There are roughly 30 million people in the United States with type 1 or type 2 diabetes, and many of them rely on insulin, glucose monitors, and other tools and medications to ensure that their blood sugar remains at safe and healthy levels. When one of those tools malfunction or an insulin dose is miscalculated, the safety of a person with diabetes can be severely compromised.

15-year-old Shaan Hooey aims to change that. His younger sister was diagnosed with type 1 diabetes when she was four years old and has worked hard to keep herself healthy ever since. Hooey is naturally proud of his sister but still worries that she may someday have a life-threatening emergency. 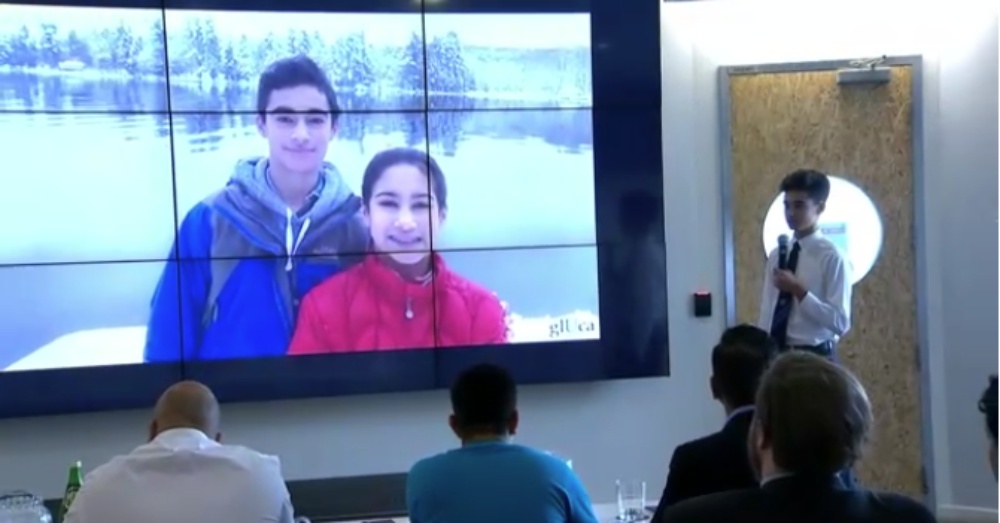 Glucagon is a hormone produced in the islet cells of the pancreas, and it has an effect on the body opposite to insulin’s. While insulin helps bring blood sugar down when it’s getting too high, glucagon has the power to raise low blood sugar. It is often administered as an emergency medication to people whose blood sugar has dipped dangerously low. However, Hooey says it can take as long as 10 minutes to prepare and administer glucagon in an emergency. And that’s simply too long when somebody you love is in a life-threatening situation. 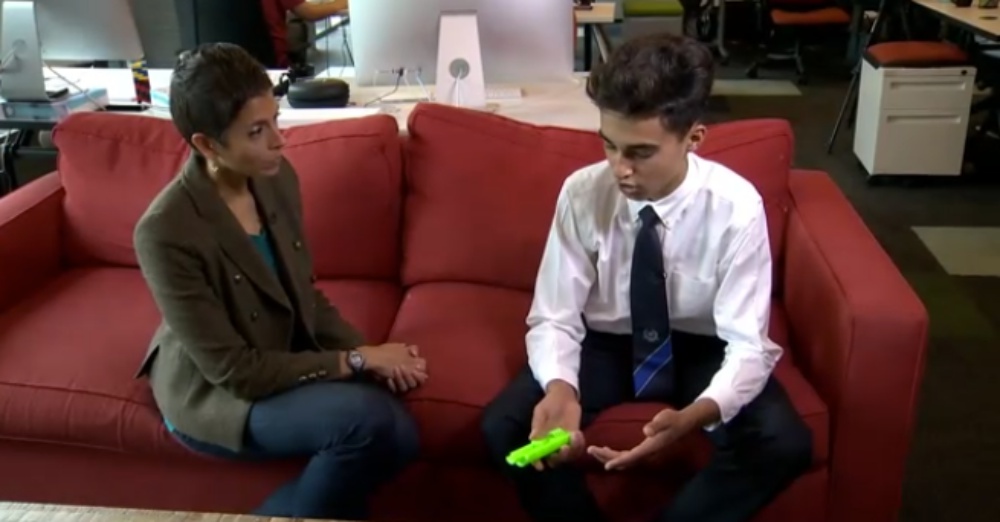 To combat this issue, Hooey sat down with a friend and developed a prototype for an EpiPen-like tool that mixes and administers glucagon in seconds. The product, called GlucaMed, has spaces for crystalized glucagon powder and a 0.8 percent sterile fluid, which are to be mixed together and shaken for five seconds directly before injecting. 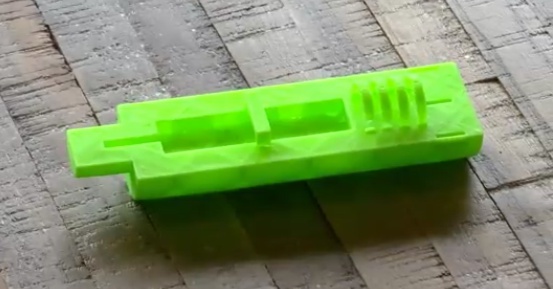 Hooey’s pen is made for people of all ages and walks of life, not just people like Hooey’s sister. This particular prototype was developed with a wide grip for elderly people with arthritis who may have trouble using a smaller pen.

Learn more about this potentially life-saving piece of technology and the brilliant people behind it in the video below.