GlucoScanner: The Device From Tokyo That Hopes To End Finger-Pricks

Why would Italian researchers want to move halfway across the world to Japan? For Stefano Valenzi and his colleagues, Japan offers hope that the device they’ve been working on so tirelessly can finally become a reality: an honest-to-goodness noninvasive glucose monitoring device. They call it GlucoScanner.

The device, invented by Stefano Valenzi, is being developed at Dynamic Brain Labs in Tokyo because, at first, researchers had trouble finding a company that could customize technology to the GlucoScanner’s specialized sensors. Dynamic Brain Labs in Tokyo was able to work with them to miniaturize GlucoScanner so that it’s appropriately sized—no one wants a glucose monitor the size of a briefcase. The miniaturization process was funded thanks to a successful crowdfunding campaign. 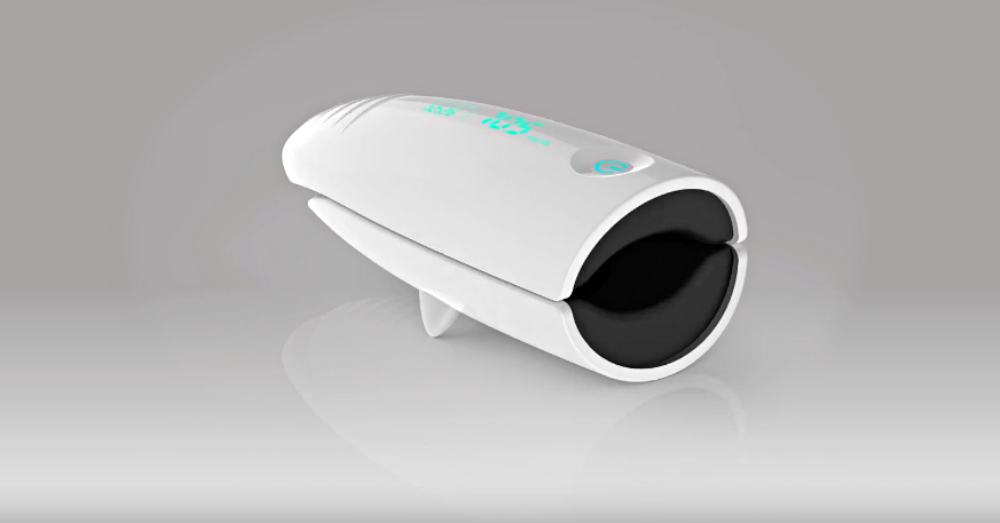 GlucoScanner promises to be painless, free of disposable products, and not to require bodily fluids. How does it do it?

The device uses non-standard infrared light frequencies and is able to measure blood sugar levels based on how a person’s tissue absorbs that light. GlucoScanner’s novel way of measuring light absorption is what sets it apart from other similar devices.

“The device combines light absorption information with other physiological data and individual physical features; thus allowing the research team to solve some of the well-known problems linked to optical technology, such as differences in skin pigmentations,” said the inventor Stefano Valenzi. An easy calibration process will allow the GlucoScanner to adapt to an individual’s specific physiology. 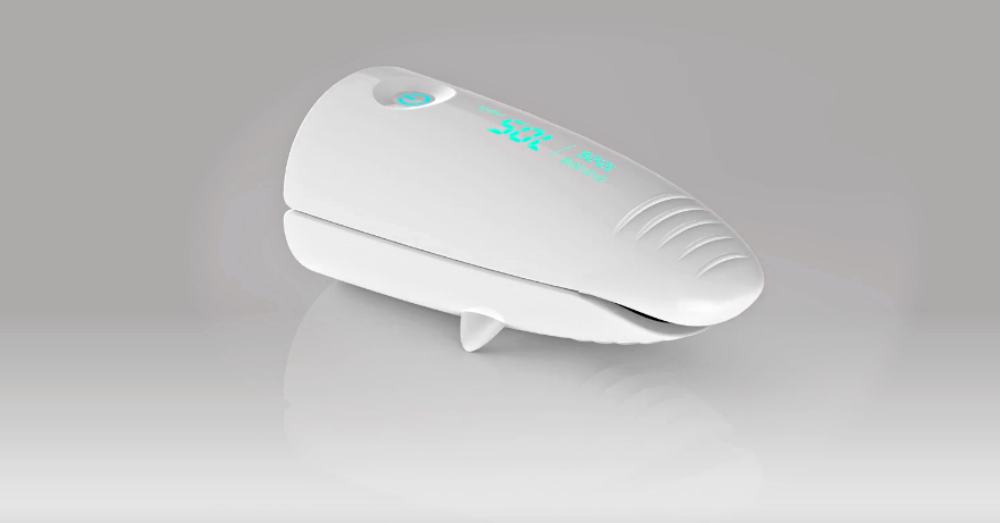 After placing their finger in the GlucoScanner for 10 seconds, the user will be provided results via the web and a synced app. GlucoScanner is also designed to monitor heartbeat and blood oxygen concentration so as to provide a clear picture of overall health. Data can be shared with caretakers and health professionals.

The team is now working on finalizing prototypes to be used in clinical trials that will test the device’s safety and quality. According to the GlucoScanner team, the device has already been “extremely accurate” in preliminary trials on blood glucose values from 80 to 530 mg/dL. The company hopes that they will have a viable, affordable product ready for consumers by Christmas of 2018. 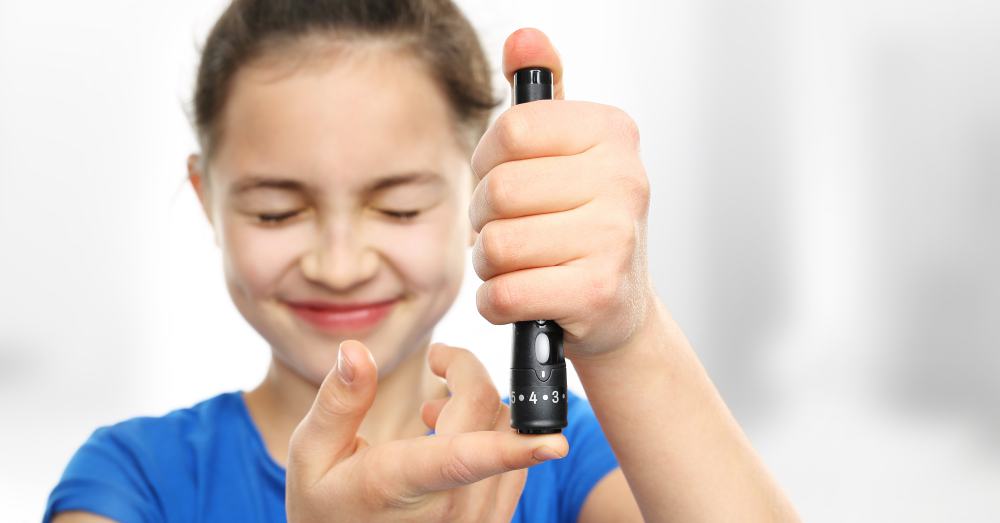 GlucoScanner’s website praises the device’s ability to deliver blood glucose readings that are “better than any other non-invasive optical devices,” but consumers and regulators will no doubt be interested in how the device measures up to traditional glucose monitoring systems.

Information about the state of the clinical trial was hard to find, and it’s unclear if the preliminary market will be in Japan or somewhere else.

While GlucoScanner isn’t the first to promise the diabetes community a noninvasive device, it’s hard not to be hopeful that this could be the one, even if some details are still wanting. Maybe the GlucoScanner will be arriving in pharmacies before we know it—we’ll keep our fingers crossed.

Watch the video below for more about GlucoScanner