They say if you want to make sure something is done right, you’ll have to do it yourself. But that may not be the case anymore if you have type one diabetes.

A clinical trial, published on The Lancet, has recently demonstrated that letting an algorithm decide the amount and timing of a dose of insulin can help keep blood sugar levels under control, and it does its job better than many humans could.

The algorithm is able to predict how much insulin is needed at each point in time based on the patient’s history and the change in their blood sugar levels over time, as measured by a continuous glucose monitor. At this time, the mostly automated system does still require input from users regarding the food they’re consuming. 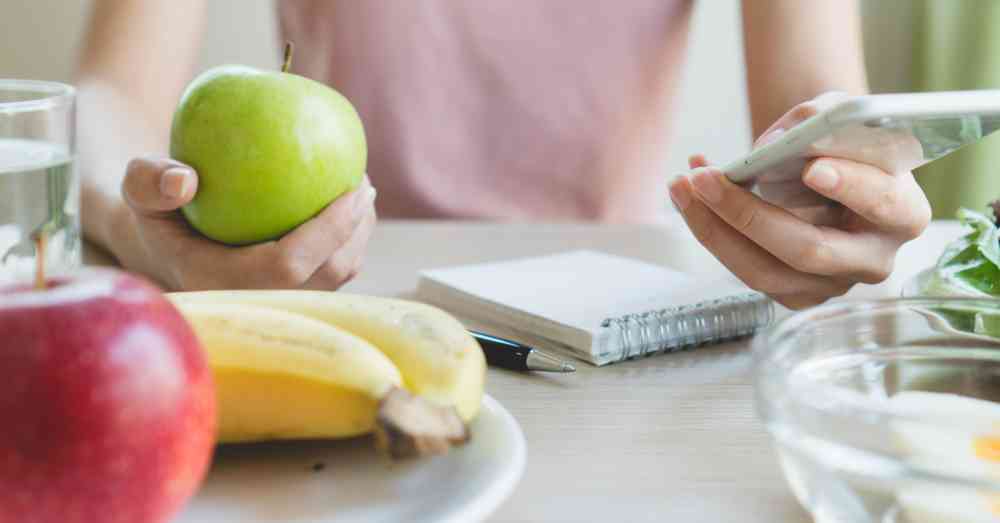 86 people with type one diabetes who were already being treated with insulin pumps and who had non-optimal blood glucose levels participated in the trial. Over twelve weeks, participants who used the automated system experienced blood glucose levels that were considered to be “under control” 65 percent of the time, versus 54 percent of the time for the control group, who monitored and managed their own blood sugar.

The algorithm-based system seemed to be particularly helpful with high blood sugar, reducing the average time patients spent with high blood glucose levels by about two and a half hours. This could aid patients in avoiding damage to the heart, nerves, kidney, eyes, and skin, which are often caused by high blood sugar over time. 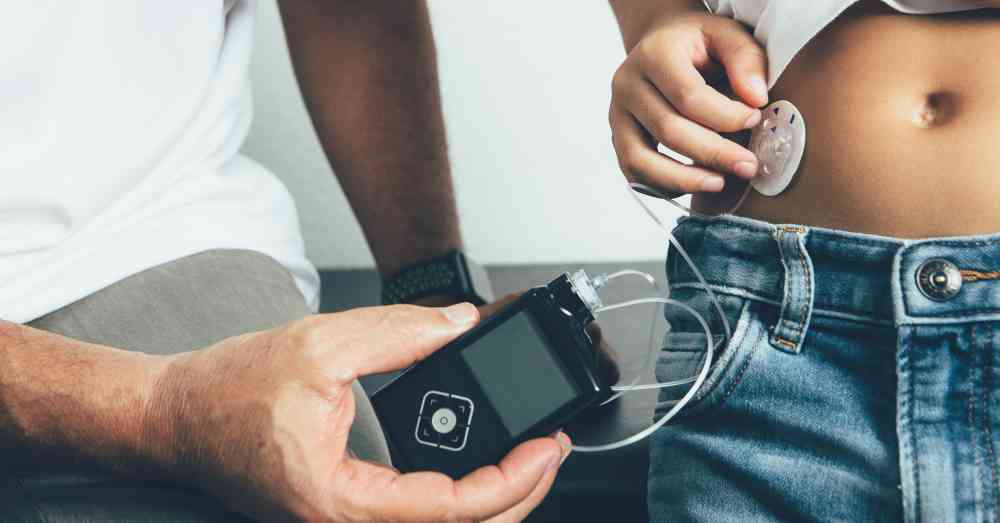 “If sustained over longer period, the improvements will lead to significant reductions in diabetes complications and reduced burden of diabetes,” says University of Cambridge professor Roman Hovorka, who led the study.

The team is working on a smartphone app that will make the algorithm system more user-friendly, and they home to commercialize the product in 2019 or 2020. 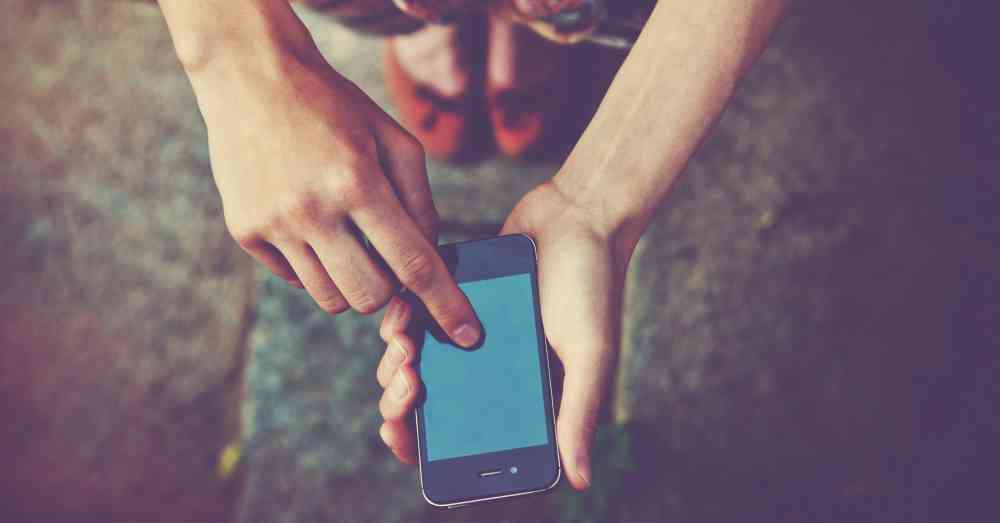 “The first devices that can change insulin dosing automatically based on sensor data are on the market now,” says Rachel Connor, Director of Research Partnerships at JDRF. “Technologies to push further and help people with type 1 manage their diabetes more closely, with fewer actions to take day to day are proving their worth in clinical trials.”

Other teams are working on similar technology projects, the main goal of which is to eventually build and market an artificial pancreas that is capable of releasing exactly the amount of insulin needed into the body. However, faster insulins will have to be developed before this can be made possible.

Share this story to give someone with diabetes hope for a better future where managing diabetes is easier than ever before!