The glycated hemoglobin (HbA1c) test is a measure of a person’s blood glucose level for the past two to three months. This test is used as a better measure than a simple blood glucose test to determine whether someone has diabetes and how well its being managed.

Currently, the HbA1c score that indicates diabetes is 6.5 percent or higher. However, some doctors and researchers have argued that this number is too strict, leading to over-testing and over-treating patients. 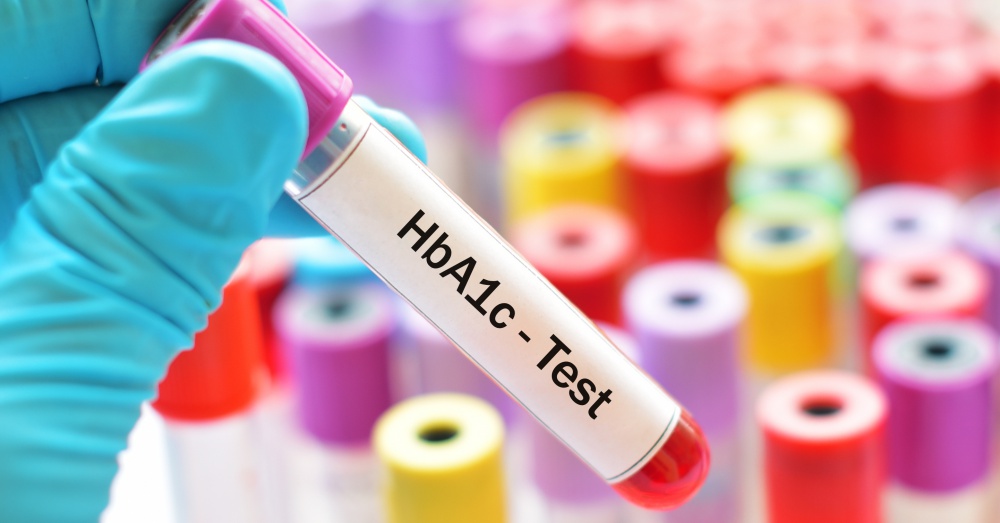 Over-testing and over-treating people with a mildly high HbA1c level could have both financial and health repercussions for those patients. For the most part, diabetes testing supplies and treatments are not cheap, and using them means that patients will bear the burden of careful diabetes management, which can be time-consuming and life-altering. Hypoglycemia drugs can also cause health issues like gastrointestinal problems, excessively low blood sugar, weight gain, congestive heart failure and more.

Over-testing and over-treatment has a significant impact on the medical industry as well. According to an article on the subject published in the British Medical Journal:

“Excessive testing contributes to the growing problem of waste in healthcare and increased patient burden in diabetes management.”

In light of that info, the American College of Physicians has examined the matter and decided to bump their recommended HbA1c level up to somewhere in between 7 and 8 percent. It is also recommended that patients above 80 years of age—and those who live with chronic conditions like dementia or congestive heart failure—focus on treating the symptoms of high blood glucose levels rather than treating the HbA1c level itself.

Dr. Jack Ende, president of ACP, explains, “[Our] analysis of the evidence behind existing guidelines found that treatment with drugs to targets of 7 percent or less compared to targets of about 8 percent did not reduce deaths or macrovascular complications such as heart attack or stroke but did result in substantial harms.” He continues:

“The evidence shows that for most people with type 2 diabetes, achieving an A1C between 7 percent and 8 percent will best balance long-term benefits with harms such as low blood sugar, medication burden, and costs.” 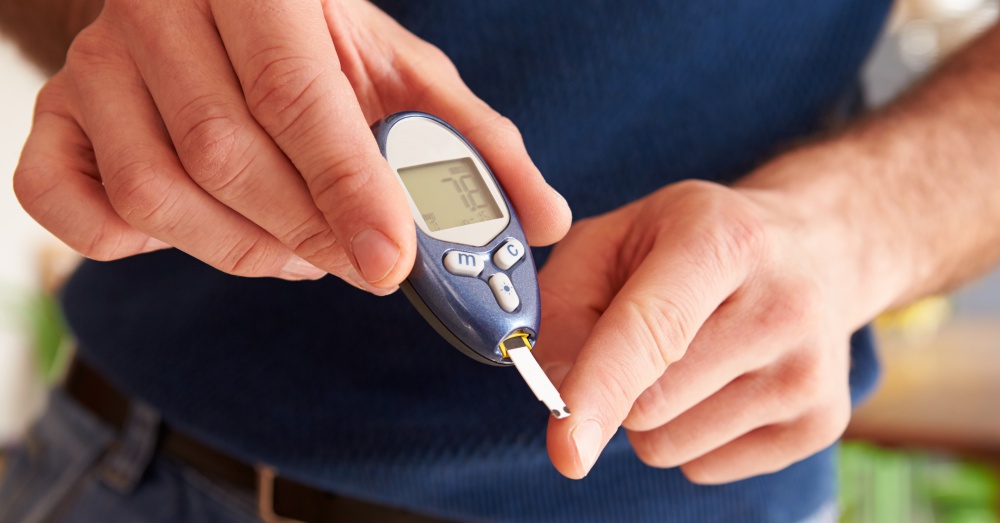 “The evidence shows that for most people with type 2 diabetes, achieving an A1C between 7 percent and 8 percent will best balance long-term benefits with harms such as low blood sugar, medication burden, and costs.”

There is still some debate among the experts about whether the American College of Physicians made the correct choice in changing their guidelines. The American Diabetes Association, for example, stands by its original guidelines. But regardless of who is right or wrong, the debate brings to light the serious potential problems associated with over-testing and over-treating patients with higher-than-average HbA1c levels, an important issue to consider when making the best decision for an individual patient.

Click “next” below to learn about the AHA’s most recent guideline updates regarding hypertension.