The exact cause behind Alzheimer’s disease is still not very well understood, but researchers have recently discovered a tidbit of information that may change the course of future studies and treatments. The discovery was a link between glucose metabolism abnormalities and the occurrence of Alzheimer’s, and it suggests that one protein may play a role in both.

The study was funded by the National Institutes of Health’s National Institute on Aging and published in the journal Nature Medicine. It involved more than 2,000 brain tissue samples and 400 cerebrospinal fluid samples obtained from research centers across the United States. Researchers measured the expression patterns of more than 3,000 proteins from both healthy patients’ brains and Alzheimer’s patients’ brains. 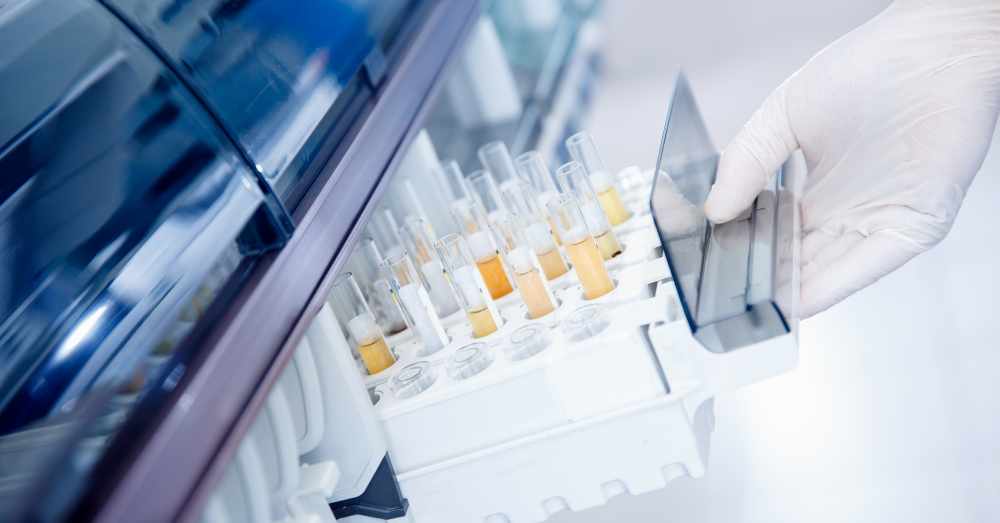 What they discovered was that, in both types of tissues, there were higher expressions of proteins involved in glucose metabolism and anti-inflammatory processes in Alzheimer’s patients than there were in healthy people’s brains.

“We’ve been studying the possible links between abnormalities in the way the brain metabolizes glucose and Alzheimer’s-related changes for a while now,” says Madhav Thambisetty, one of the study authors. “The latest analysis suggests that these proteins may also have potential as fluid biomarkers to detect the presence of early disease.” 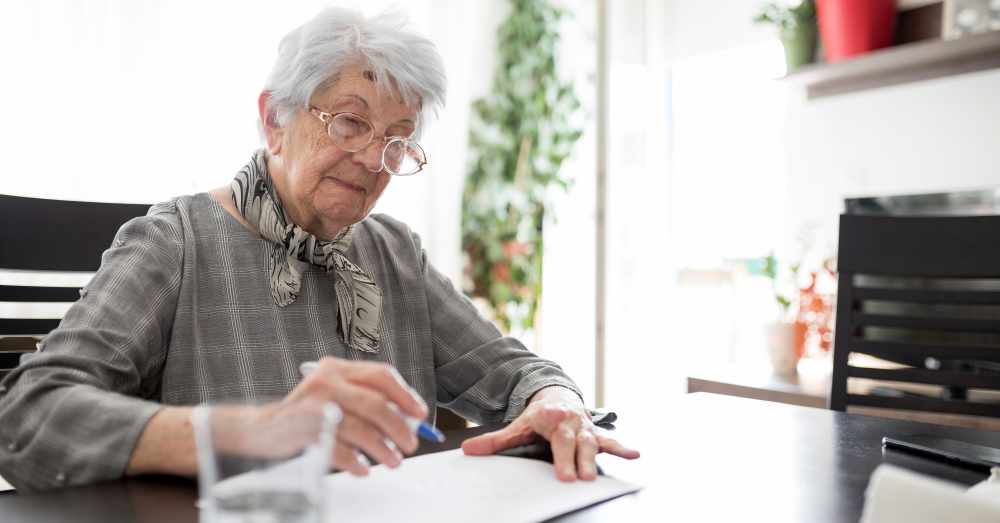 The elevated protein levels were seen in people with preclinical Alzheimer’s as well, suggesting that targeting the proteins may be a method of prevention of the disease in the future.

“This large, comparative proteomic study points to massive changes across many biological processes in Alzheimer’s and offers new insights into the role of brain energy metabolism and neuroinflammation in the disease process,” says Suzana Petanceska, NIA director managing the AMP-AD Target Discovery Program. 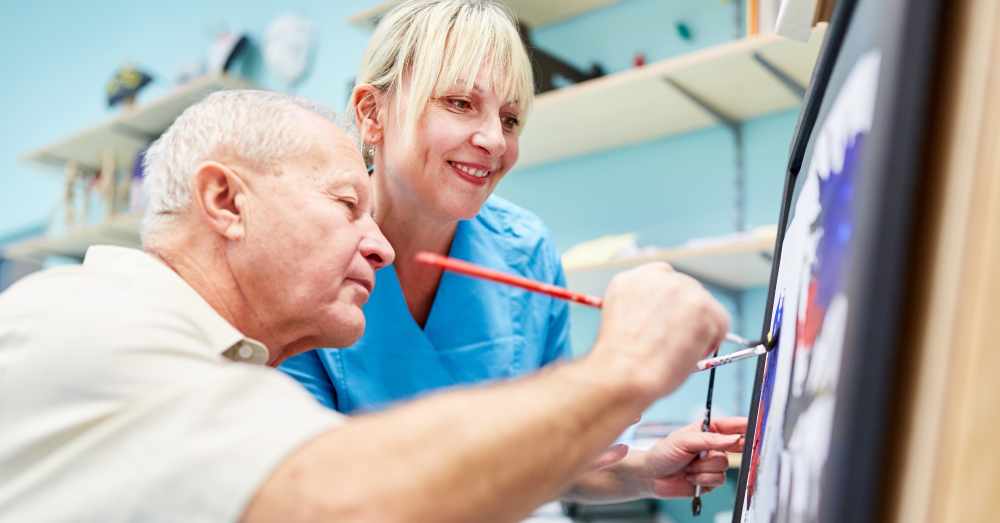 Of course, it will still be a long time before this research is able to transform into new Alzheimer’s treatments and change people’s lives for the better. But with so many new advancements in the field and new discoveries being made every day, we can’t wait to see how things progress in the years to come!

Spending Time in Space Could Increase Astronauts’ Risk of Dementia, Study Shows: Click “Next” below!