Diet and exercise are important factors for living a healthy life. That applies to everybody, but for those with diabetes it can be especially important in terms of glucose tolerance and management. However, an exercise regimen can sometimes be hard to begin or maintain due to health, motivation, or other factors. But a new study has found that walking may be better for glucose management than jogging or running.

Researchers at Duke University School of Medicine recently published their findings from a 6 month, 150-person study, looking at the effects of various diet and exercise programs on glucose tolerance and how different approaches may better help those with diabetes. The purpose of the study was to compare the effects of moderate and vigorous exercise and to determine which method might be more optimal for diabetic glucose management. 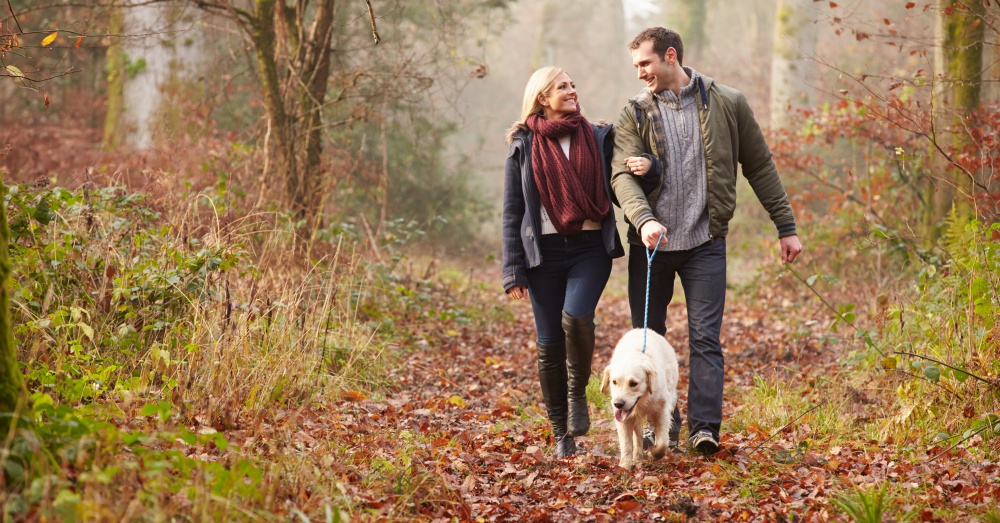 The first group’s program of exercise combined with a low-calorie and low-fat diet is considered the “gold standard” and is known as the Diabetes Prevention Program (DPP). “We wanted to know how much of the effect of the DPP could be accomplished with exercise alone, and which intensity of exercise is better for controlling metabolism in individuals at risk for diabetes,” said Dr. William Kraus, a professor of medicine at Duke University and the study’s lead author. 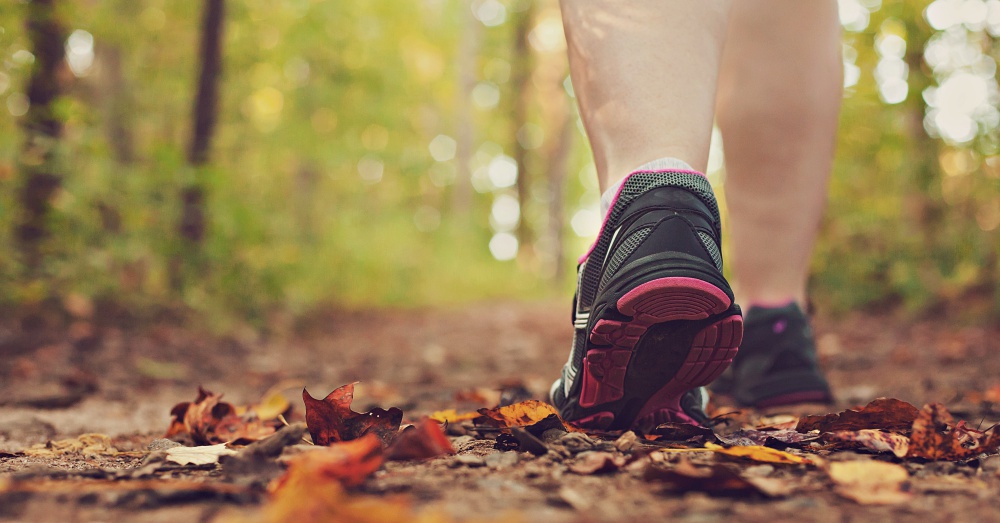 Researchers said that this was because vigorous exercise burns more glucose, rather than fat. On the other hand, moderate exercise (like brisk walking) burns more fat, where the glucose is stored. “We believe that one benefit of moderate-intensity exercise is that it burns off fat in the muscles,” said Kraus. “That’s important because muscle is a major place to store glucose after a meal.”

“We believe that one benefit of moderate-intensity exercise is that it burns off fat in the muscles…. That’s important because muscle is a major place to store glucose after a meal.” – Dr. William Kraus

The study’s authors noted that diet and exercise combined is still the best way to improve overall health. However, walking appears to be much better than jogging when it comes to preventing diabetes. That should come as good news to a lot of people who may find vigorous exercise difficult, or for those who simply enjoy going for walks to begin with. It is also an important factor for those with prediabetes to consider when looking at an exercise program to help prevent diabetes.

A diabetes outcome study is needed to confirm the findings of the study done by Duke University School of Medicine, the researchers said. But their finding that a brisk walk is better than a higher intensity jog is a great start, and should be beneficial for those looking to manage their glucose tolerance. The full study was published in the journal Diabetologia in July 2016.

“NEXT” for 10 tips on how to start a successful exercise program!