Family Fights To Hang On While Paying $1,000 A Month For Insulin

Greg Walter landed a new job. But the excitement and nervousness that usually come with a new opportunity have been tempered by worry and fear: Greg has type 1 diabetes, and his family of six is struggling to hold while Greg waits for health insurance. His insulin costs over $1,000 per month.

The health insurance from Greg’s new job won’t kick in for a couple of months, so he’s been rationing his insulin. Greg usually takes long- and short-acting insulin every day, but now he says that he’s playing a game with his blood sugar to make sure he stays alive. 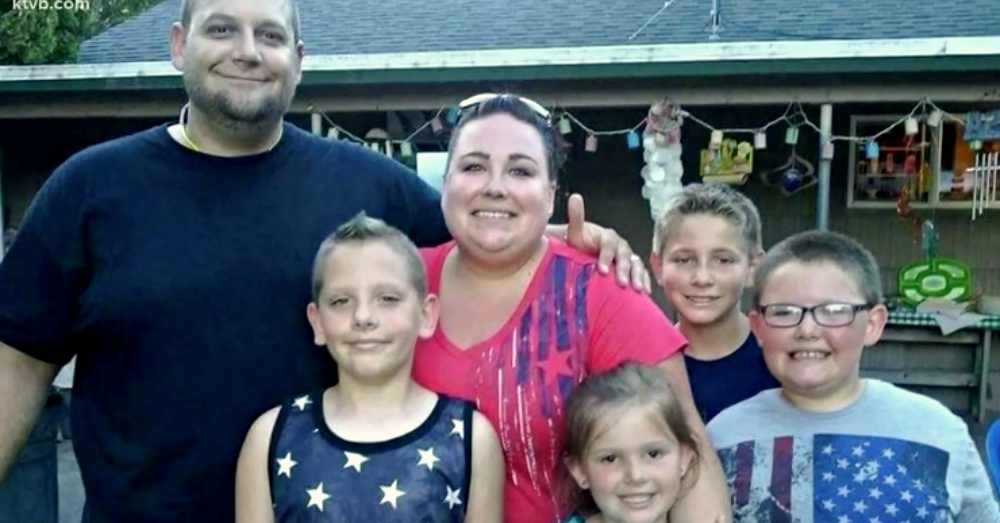 His wife, Sasha, is frustrated and heartbroken. “Something that’s going to kill you if you don’t have it is going to cost thousands! That’s not right, that’s not how this world should be,” she told KTVB News.

Sasha has tried all she can think of to help get the insulin her husband needs. She’s reached out to neighbors using the NextDoor app to see if anyone nearby had extra insulin, she says she’s maxed out credit cards and reached out to medication assistance programs, and she’s now set up a GoFundMe page. One frustration is that programs offering assistance take four to six weeks to determine eligibility, and Greg doesn’t have that kind of time. 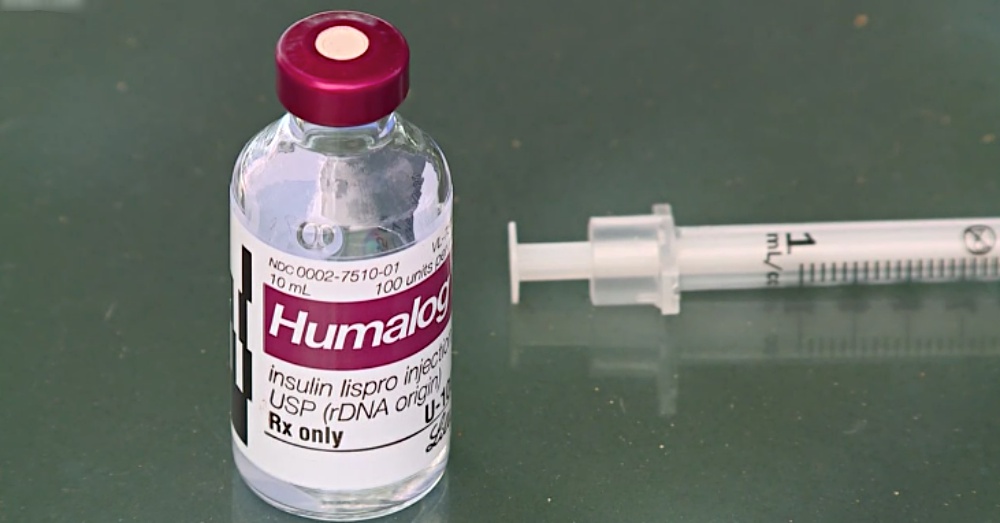 Dr. Andrew Barron, Chief Medical Officer at Terry Reilley Health Services, is frustrated as well. Patients at Terry Reilley are able to get heavily discounted insulin (they carry three of the four most common types), and there are 340B pharmacies that can help as well. At time of publication Sasha was planning to look into these resources.

The untenable prices of insulin are making it impossible to do what people with diabetes desperately need to do: control their blood sugar. With insulin at hundreds of dollars per vial, Greg, and others like him, aren’t trying to control their diabetes. They’re trying to survive it.

Her Son Died Because He Could Afford Insulin, So Now She's Fighting: Click “Next” below!