Perry Clanton is the assistant volunteer fire chief with Buford Fire and Rescue in the little town of Buford, South Carolina. His son Matthew, a Marine, says that his father is always giving back to other people. But Perry says that the greatest thing in the world for him is being a “Paw-Paw” to his grandchildren.

So when he was diagnosed with type 2 diabetes at age 54 in 2015, he was devastated. “By the end of that appointment, I was a person with diabetes and it was devastating at the beginning,” Perry said. His father-in-law had passed away just two years prior due to complications from type 2 diabetes, and Perry was determined not to meet the same fate. He knew he wanted to be there for his family, his community, and especially his grandchildren. “I was going to do whatever I had to do to manage this disease and to be better.” 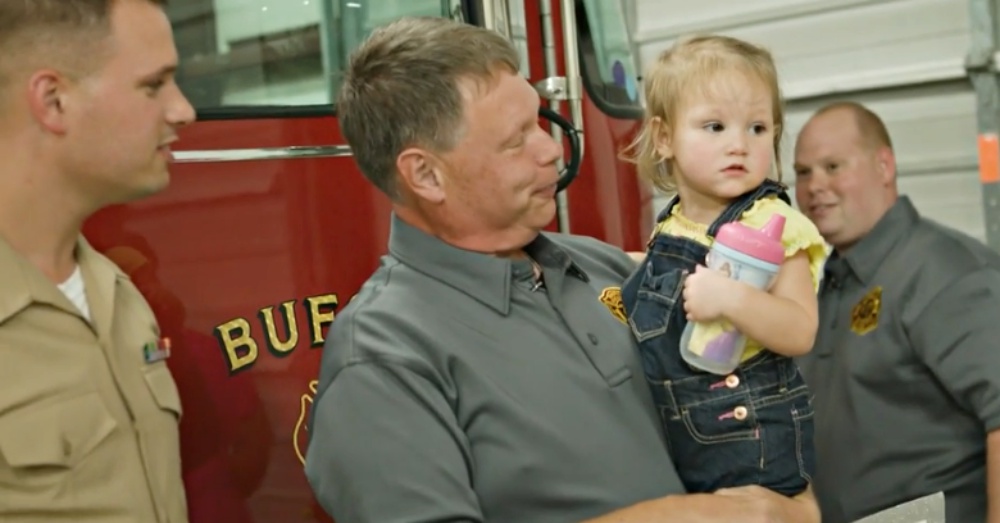 Perry’s friends and family wanted to celebrate the effort he was making to improve his health and stick around for the long-haul. So they put together a surprise birthday party with a few little extras. 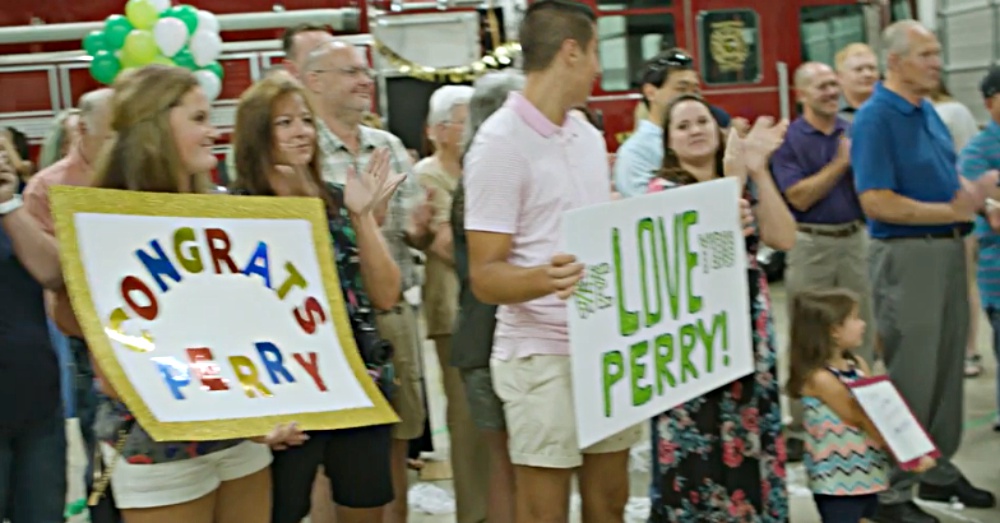 Perry’s loved ones gathered at the fire station and managed to surprise him, but he never expected that his birthday was about to be named a county holiday! To honor his service to the community, Lancaster County council issued a proclamation making July 20 “Assistant Fire Chief Perry Clanton Day.” Perry’s son Matthew, a Marine, popped out of a fire truck to present the award. 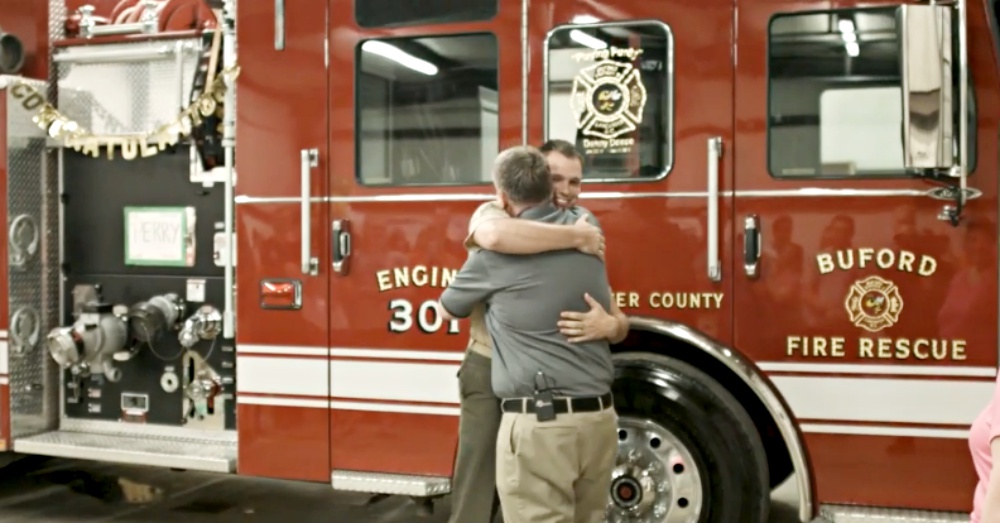 “It was just a tremendous day. It got to me, I got emotional,” Perry said. “That celebration, I claimed it and it was mine. I was successful in my management and it was so great to see everyone surround me. It was the perfect present.”

Congratulations, Perry! Thank you for all you do!