If you’ve done some traveling the Middle East, or just traveled to your local hookah lounge, you may have tried a puff of hookah. A few puffs of smoke from the hookah, also called a water pipe or shisha, may seem like a unique cultural experience to someone who’s unfamiliar with the ancient pastime. Hookah is also tempting because of the claim that because of the way it’s smoked, it’s not dangerous or toxic like cigarettes.

But that’s not the case, according to a study published in the journal Diabetology & Metabolic Syndrome. Tobacco via hookah, the study indicates, is just as bad as tobacco via cigarettes. In fact, when it comes to increasing risk of diabetes, obesity, and metabolic syndrome, smoking hookah is even worse than smoking cigarettes. 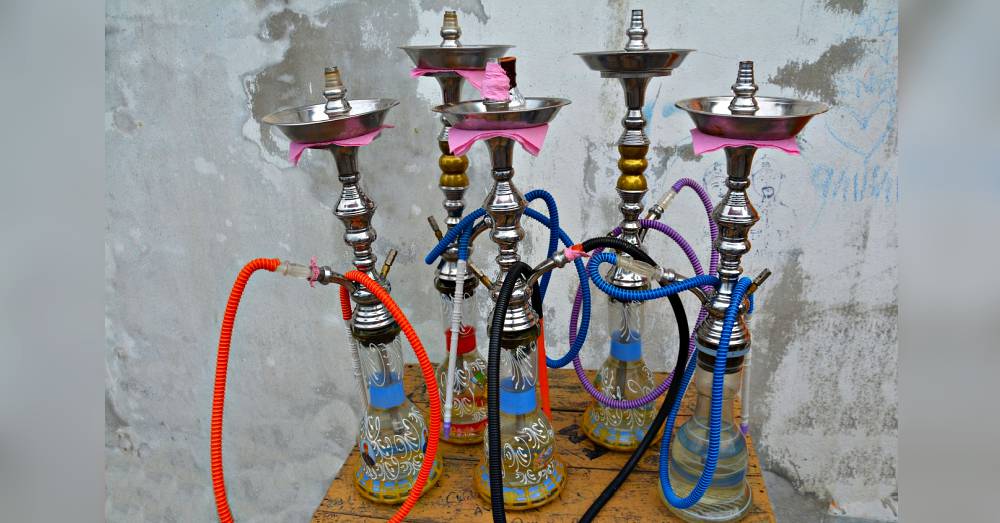 A hookah pipe is most often used to smoke tobacco, though it can be used to smoke cannabis, opium, or flavored herbal infusions. Hookah is the second most common way of smoking tobacco, and hookah tobacco often comes in a variety of flavors. Tobacco smoke is a leading cause of global mortality.

The hookah was invented in the 16th century and works by drawing tobacco smoke through water before the smoke rises through a flexible hose to a mouthpiece. Because the smoke passes through water before being inhaled, many incorrectly think that smoking hookah is less toxic than smoking cigarettes because the water purifies the tobacco. The harmful effects of cigarette smoking have been well-documented, but hookah has traditionally received less attention. 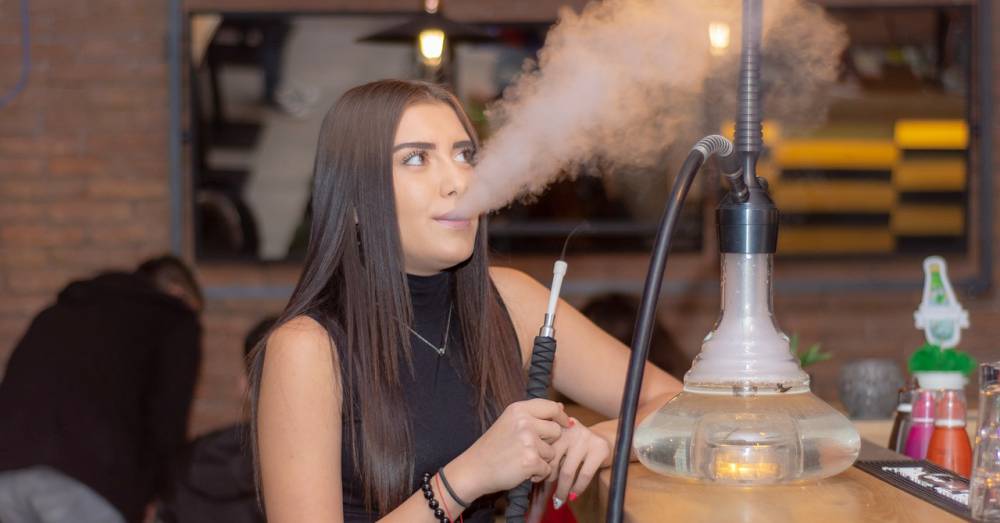 Researchers took a look at data from 9,840 subjects between the ages of 35 and 65 living in Mashhad, Iran using random sampling. The subjects were broken into five groups: non-smokers, ex-smokers, cigarette smokers, hookah smokers, and cigarette and hookah smokers. 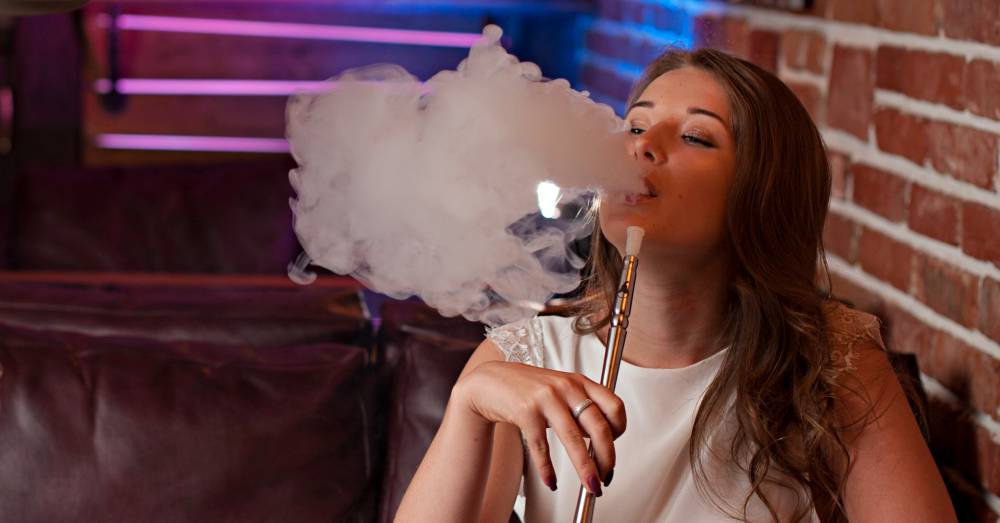 The results of the Iranian study are consistent with the stance of the CDC that smoking hookah is not more safe than smoking cigarettes. The CDC also sheds light onto why the risks of hookah might be greater than that of cigarettes: in a typical hour-long hookah session someone will inhale about 90,000 milliliters of smoke, whereas someone will inhale 500 to 600 milliliters when smoking a cigarette. 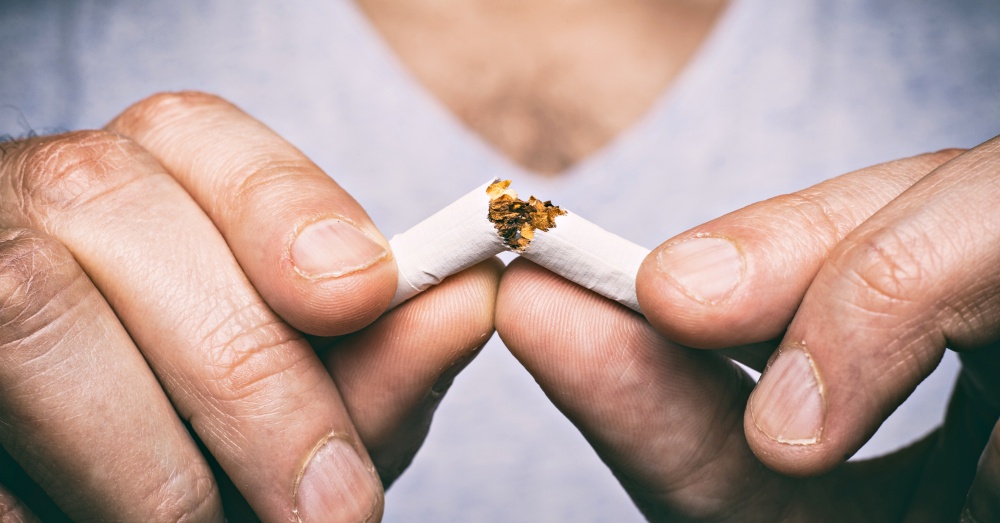 The CDC also warns that non-tobacco blends designed to be used in hookah pipes may still increase the risk of some cancers because of the carbon monoxide produced from smoking.

Ultimately, the decision to smoke hookah, or any type of tobacco, is an individual’s choice. But the argument that it’s non-toxic or better than cigarette smoking no longer holds any water.