How To Spot Diabulimia

Sudden, unexplained weight loss is often one of the first red flags of type 1 diabetes. As the body struggles to cope with a dying insulin supply, the glucose from someone’s meals can’t be properly absorbed and gets flushed out in the urine. Without sufficient glucose absorption, the body beings to drop weight rapidly.

Unfortunately, when type 1 diabetes is combined with low self-esteem or a distorted body image, this dangerous weight loss can be exploited. This is often referred to as diabulimia—the combination of diabetes and bulimia.

Diabulimia isn’t an official medical term. The combined presence of type 1 diabetes along with purposely restricting prescribed insulin might be termed “Eating Disorder-Diabetes Mellitus Type 1” or even as “Other Specified Feeding and Eating Disorder.” But diabulimia is the term most often used by those who are struggling. And whatever someone calls it, the consequences are very real. 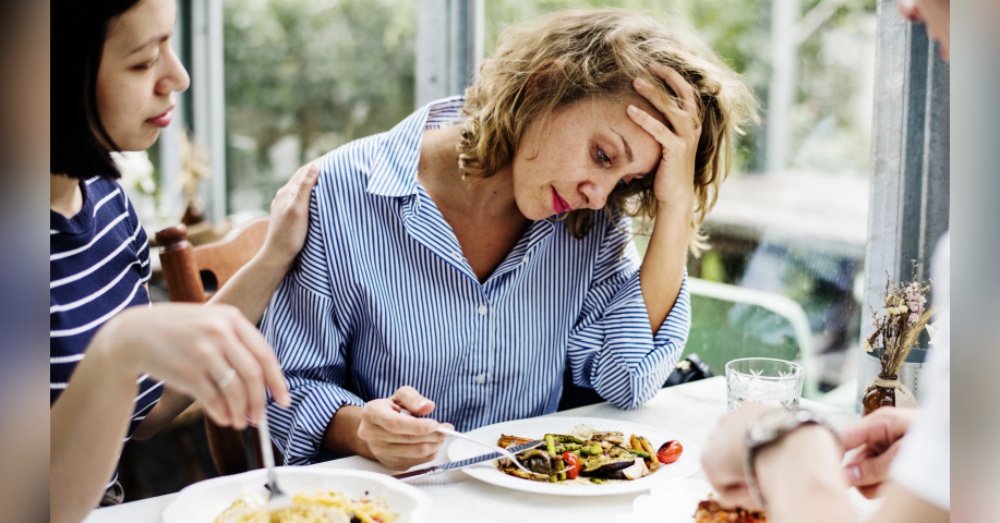 One of the biggest dangers of diabulimia (or insulin rationing of any kind) is diabetic ketoacidosis, which can lead to coma and death. The short- and long-term consequences of diabulimia are discussed here, but sometimes sufferers are so concerned with weight loss that they don’t care about the consequences, or they are willing to risk the consequences if it means they can shed pounds.

Someone may desperately need help but not realize it, not know how to ask, or be too ashamed to ask. Because it happens concurrently with type 1, diabulimia can hide in plain sight. If you know someone who might be suffering, you could be their lifeline. Not everyone displaying the below symptoms has diabulimia, but if you suspect someone may be struggling, watch for these 9 indicators of possible diabulimia: 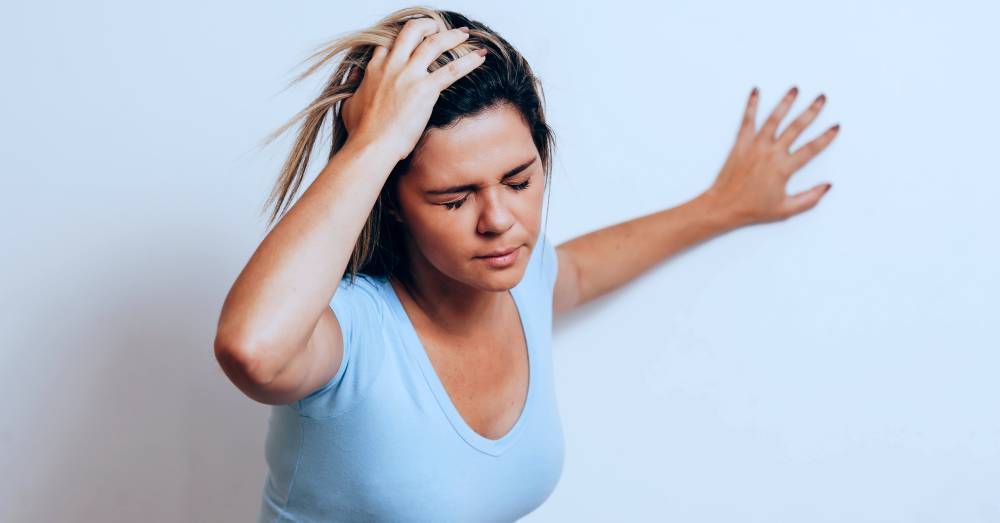 HbA1C, or glycoslated hemoglobin, is a number that indicates someone’s average blood glucose over the last three months and is tested by a doctor. A level of 7 percent or lower is a good target for someone with controlled diabetes, but individual targets vary. If someone consistently has a level above their target and has access to the right amount of insulin, they could be purposely withholding injections.

Unfortunately, a lot of people struggle with body image fixation. Lack of self-esteem or concern about weight doesn’t automatically mean someone has a disorder. But if you notice a loved one seems unable to perceive reality when it comes to their weight or they’re unable to think about anything else, they may need help. 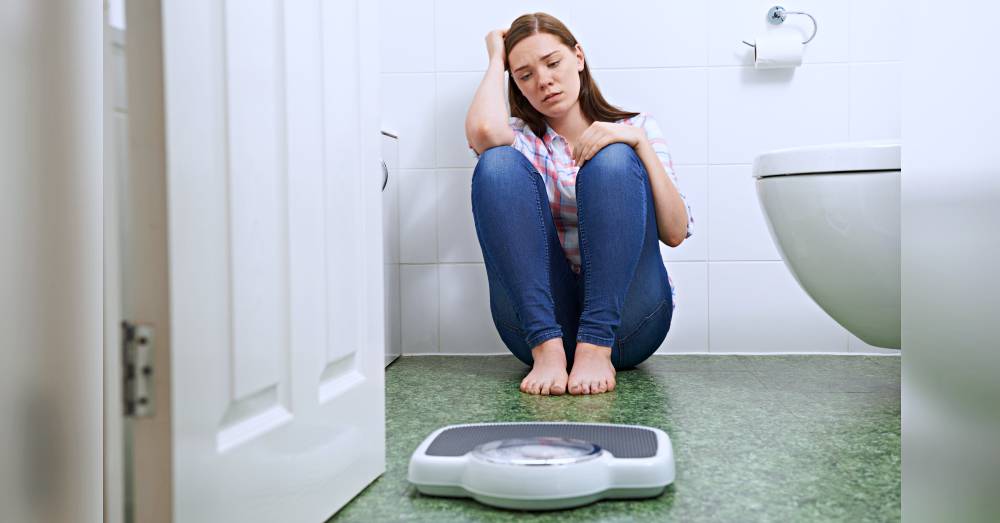 Suspicious eating patterns include severe calorie restriction, completely eliminating certain food categories (like sweets) without medical reason to do so, or suddenly eating large amounts of food. You might notice the same pattern being repeated, like binge eating and then severe restriction accompanied by guilt. If someone also restricts insulin, they may have diabulimia.

4. Shame around eating or hiding when eating

Those with diabulimia may not want to eat at all in front of others, or they may only eat small portions of low-calorie foods until they’re alone. This is often accompanied by bingeing behavior where a large amount of food, often unhealthy, is eaten out of sight. Hoarding food for later consumption may be another sign of bingeing. 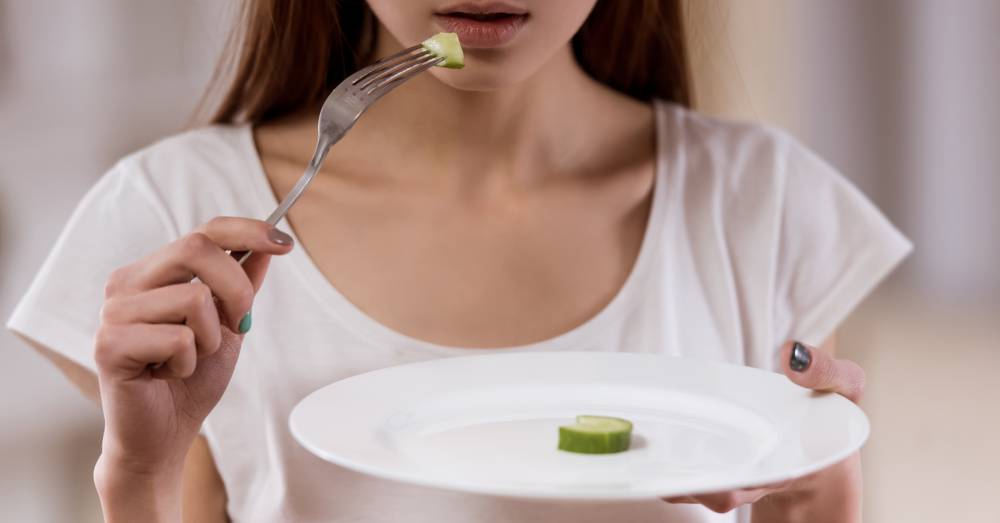 “NEXT” for warning signs