Due to a couple of unfortunately misleading names, there has been some confusion in recent years over what exactly the difference is between human insulin, animal insulin, and insulin analogs (or analog insulin). Along with that confusion comes frustration concerning which type is “best” or “real,” and the answers to these questions are rarely clear-cut. Today, we hope to dispel some of the mystery surrounding this topic and help you decide which insulin is right for you.

First, some quick facts for clarity. Human insulin (also known as “synthetic insulin” or “GMO insulin“) is not insulin taken from human beings. It is manufactured by humans in a laboratory to exactly mimic what endogenous insulin (the real human insulin that your pancreas is supposed to make) does for the body. It is, in essence, exactly the same as the insulin non-diabetic human pancreases produce, just like man-made diamonds are molecularly identical to mined diamonds but come from an entirely different source. 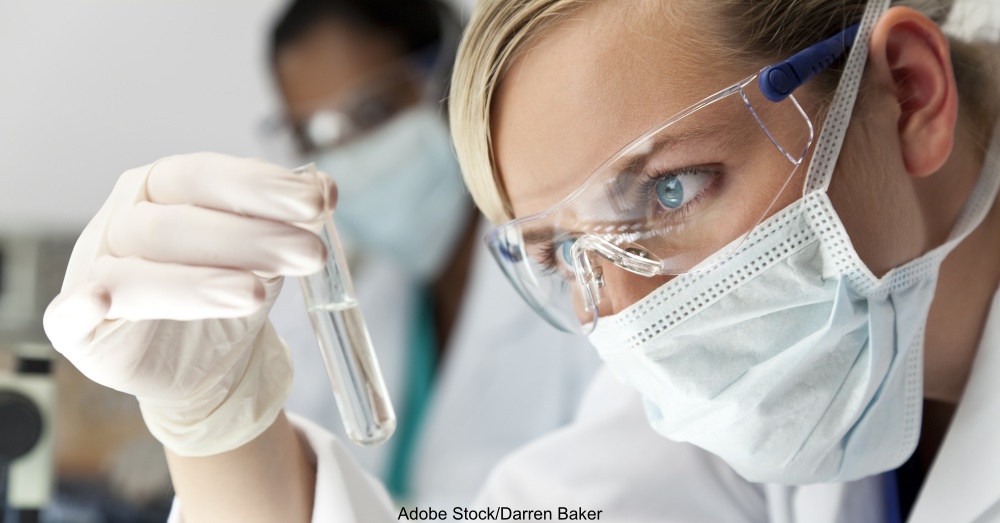 Animal insulin, on the other hand, comes from animals such as cows and pigs and was the only insulin available on the market until the 1980s. Porcine insulin (from pigs) is the most similar to endogenous insulin of all the animal insulins; the slight difference in its amino acids has no impact on how it affects the body. While it is not identical to the insulin human pancreases make, it is considered more “real” in the sense that it comes from a living mammal rather than a lab. This point seems to make some people believe that animal insulin is superior to human insulin simply because it is natural rather than man-made, but there is no research to back up this theory.

For years, there was just human and animal insulin to choose from. At first, human insulin was far more expensive than animal because of the money that went into developing it. Now, however, the reverse is true, since human insulin can be made in unlimited quantities. It can also be produced faster and cheaper because the cells used (yeast, for example) are simpler than animal cells. And both animal and human insulins are about the same in terms of what they do to your body. Therefore, human insulin is often preferred because of price, not because it is somehow “better,” as some people believe.

Enter, insulin analogs. This is where things get tricky. Insulin analogs are natural insulin products that are modified by humans and are therefore not identical to the insulin your pancreas should be making for you. They are engineered to act more quickly or more slowly than endogenous insulin by changing the order of their amino acids. Insulin analogs are the most recent of the three developments and, therefore, have caused the most concern because we have the least knowledge about them. They also tend to be a more expensive option, because a lot of money has gone into the research to create them. 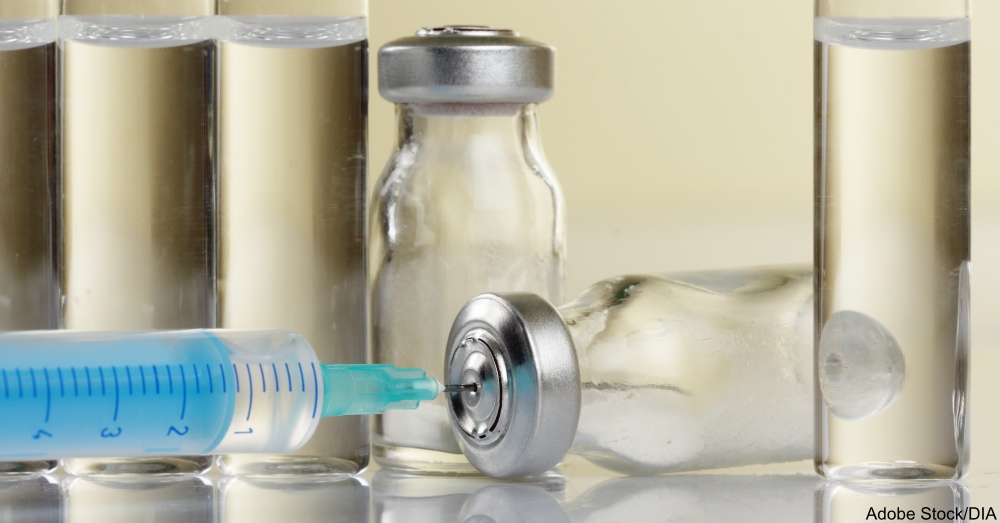 However, insulin analogs are very well-suited for people who want their insulin to work faster or slower than normal based on their habits and needs. Not everyone’s diabetes works the same, so not everyone’s diabetes medication should work the same either, right? Despite concerns and costs, this option is preferable to many.

Some people have had negative reactions to different types of insulin. One particular form of insulin analog, for example, was found to cause breast cancer in the rats they were tested on. However, for the most part, all three types of insulin are safe and healthy for people with diabetes to use.

Talk to your doctor about your financial situation, your diabetes needs, and your preferences to figure out which of these three insulins is the best solution for you.

But insulin isn’t everything. Read this article next to find out why exercise is so important to diabetes management!