This story originally appeared at InspireMore.

18-year-old Madeline Milzark is one of 1.25 million Americans living with type 1 Diabetes. Through no fault of her own, the young lady’s body turned on itself, killing her pancreas and her body’s natural ability to produce insulin.

Believe it or not, Madeline and many others like her bear the brunt of jokes that can be hurtful and hard to swallow. Wisecracks like “Don’t eat that cake! You’ll get Diabetes,” and the like are genuinely hurtful to her and others suffering from the disease through no fault of their own. 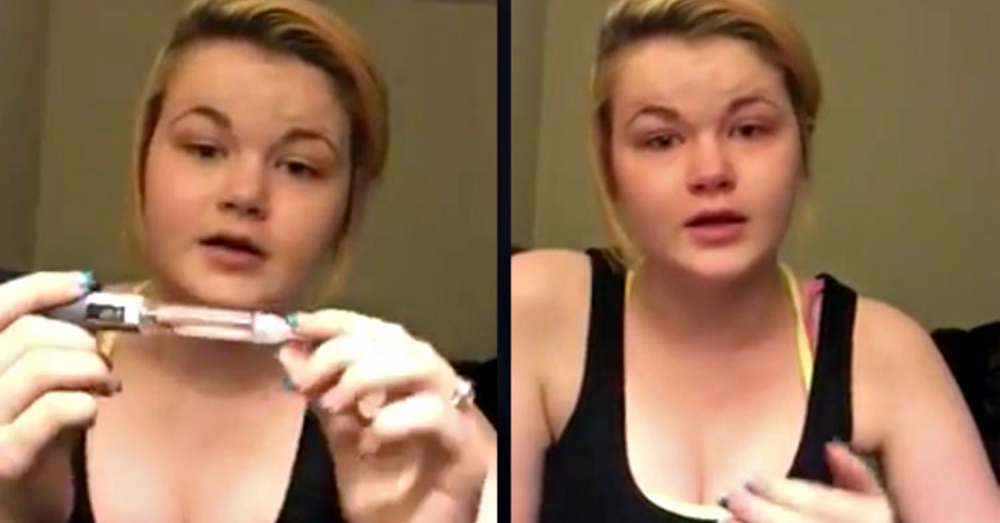 She recently took to Facebook with a powerful video to explain to the rest of us what it’s like hearing those jokes, and why we all should refrain.

Check out the highlights below. 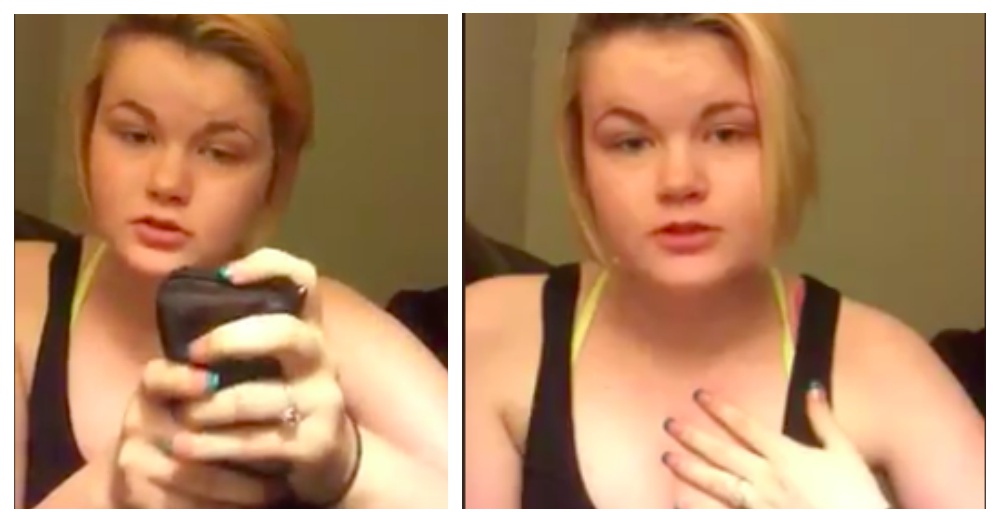 “Diabetes isn’t your piece of cake, or that super sized McDonald’s meal with extra fries, or anything you see coated with sugar.

Diabetes is an 18 year old girl sitting on her bathroom floor shaking and not able to breathe because her blood sugar dropped and praying her grandmas phone is near her and she got the text message to bring some sugar since she’s too weak to yell and the whole room is spinning.

It’s a 9 year old boy who is trying to play outside with his friends and ends up being carted away in an ambulance because he went unconscious when he didn’t feel his sugar slipping.

It’s a 32 year old girl who FINALLY got the news that she’s pregnant and going to have the family she’s always wanted, but instead of celebrating like she should be she’s worried to death that her blood sugar won’t stay in range with all of the hormones and that it’s going to kill her baby before she gets to meet it… and maybe even her.

It’s a 3 year old who doesn’t understand why her mommy has to stab her with a syringe every single time she eats, but not her brother.

It’s a 4 year old girl that I read about recently who lost her life because a doctor misdiagnosed her diabetes as the flu and she ended up a victim of diabetic ketoacidoses, where your blood literally turns acidic from the lack of insulin in your body and attacks your organs.

Diabetes is me. Diabetes is a whole ton of people who fight for their life every single day and go to bed not sure if they’re going to wake up the next morning. So before you tag your huge dessert #Diabetes, think about what #Diabetes really looks like.”