Have you ever heard of immunotherapy? This type of intervention can be used to treat childhood allergies. It involves taking small chemical pieces of the allergens and placing them in the sufferer’s body, in hopes that it will eventually recognize and tolerate the full-blown allergen itself.

So what on earth does this have to do with diabetes? Well, type 1 diabetes is considered an autoimmune disease. For some reason or another, the body’s immune system perceives insulin-producing beta cells as a threat and goes on to attack them. In principle, that’s similar to an allergic reaction, so experts have theorized that immunotherapy could potentially help those with diabetes, too.

But due to fears that immunotherapy could potentially make matters even worse for those with diabetes—i.e. by strengthening the immune system to fight harder or causing an allergic reaction—researchers have been hesitant to test this idea. 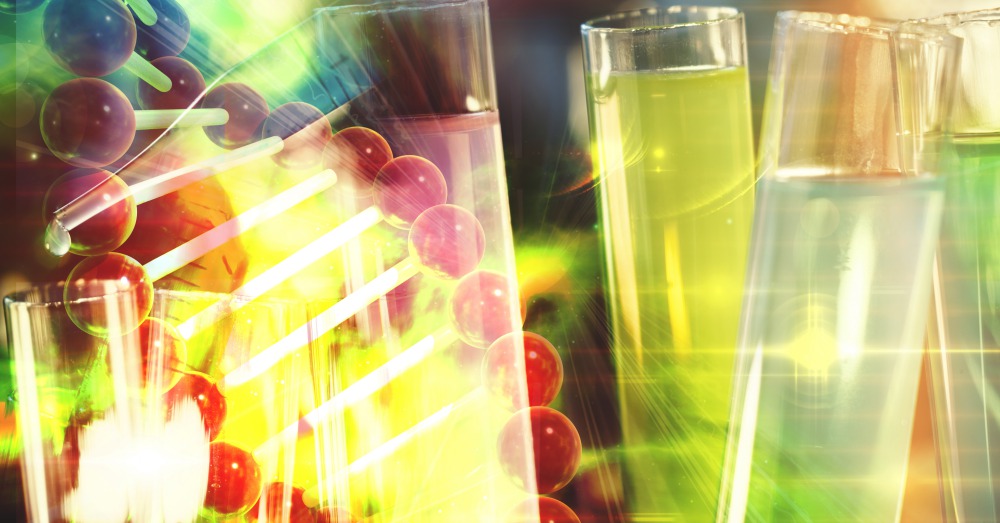 Researchers from the UK from both Cardiff University School of Medicine and King’s College London conducted a small yet rigorous, year-long study evaluating the safety and potential effectiveness of immunotherapy on those with type 1. Their work was published in the journal, Science Translational Medicine, in August 2017.

The study involved 27 individuals who had been diagnosed with type 1 within the past 100 days. Eight of them were assorted into the placebo group, whereas the remaining 19 of them were given experimental immunotherapy shots—making use of a certain peptide that is “a fragment of the chemical that gives rise to insulin.”

For six months, the subjects were given the real deal or the placebo once every two weeks or once every four weeks. Periodically, the researchers measured the participants’ C-peptide (markers of insulin) levels. 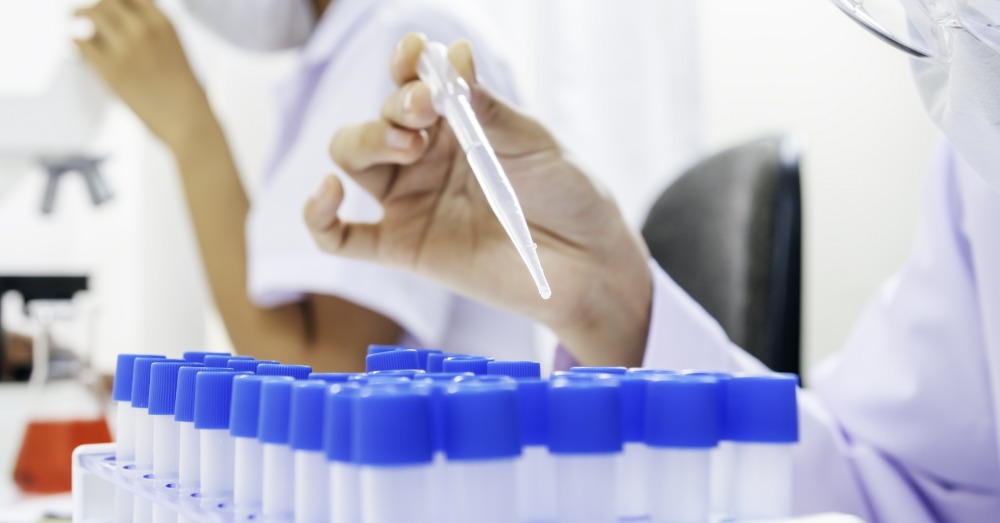 The participants in the placebo group, over time, had to gradually increase their insulin dosage as the disease progressed. The experimental group’s insulin intake, on the other hand, was able to remain steady.

Additionally, there were no safety issues found as a result of the treatment. The experimental group didn’t even have any redness or swelling around the injection sites!

Of course, this was a very small study and more research is needed to determine whether or not immunotherapy could truly be a viable treatment and prevention option for those with type 1 diabetes. Nevertheless, it is an exciting finding that—fingers crossed!—may someday help those newly diagnosed with or at risk of developing type 1 diabetes.