Diabetes and Inflammatory Bowel Disease – What You Need to Know

A 2016 study followed 2,094 patients with IBD, 159 with both IBD and diabetes, and 61,899 with diabetes and no IBD. It found that people who have both diabetes and IBD have significantly higher rates of inflammation compared to patients who only have IBD.

“Some of the potential mechanisms to explain these adverse outcomes include additional alterations in the intestinal microbiome in combined disease group vs. IBD only patients, a chronically activated systemic inflammatory state, and activation of overlapping immune pathways,” says Tatiana Teslova, MD, of the Montefiore Health System in the Bronx, New York.

People with IBD and diabetes get infections more often 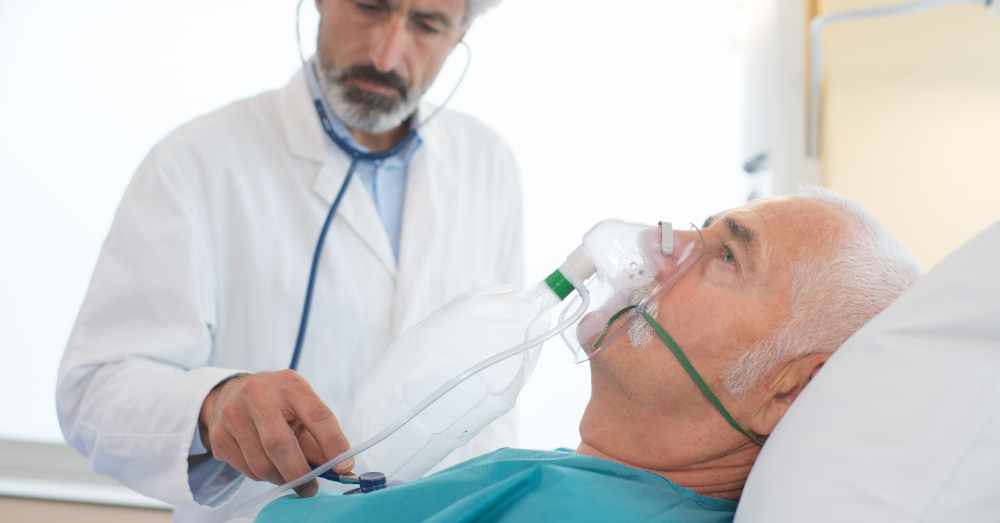 The same study found that patients with both diabetes and IBD were more likely to get infections than those who only had one of the two diseases. This includes infections such as Clostridium difficile, sepsis, meningitis, abscess, cellulitis, and pneumonia, some of which can be very dangerous or even deadly. Careful hygiene and proper treatment for both diseases, however, can help minimize the risk of infection. 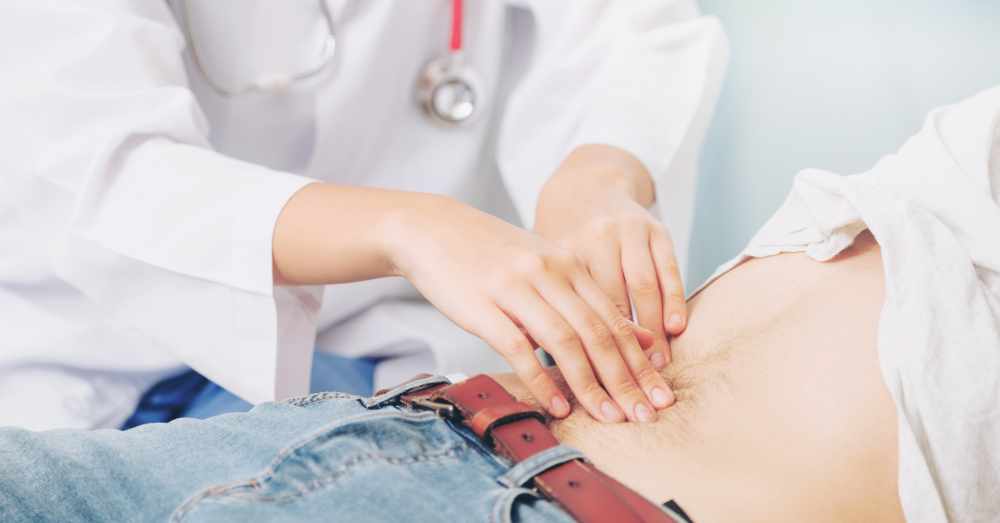 The same 2016 study showed the median number of outpatient visits for people with diabetes and IBD was 11, compared to just 4 for people who only had IBD. Patients with both diseases had a two percent mortality rate, compared to five percent for people with both diabetes and IBD. On the other hand, however, the median number of hospitalizations per year was the same for both groups, at a nice healthy zero.

Follow your doctor’s treatment orders to keep both your diabetes and IBD under control in order to maintain as much quality of life as possible.

Some treatments work for both, but some don’t 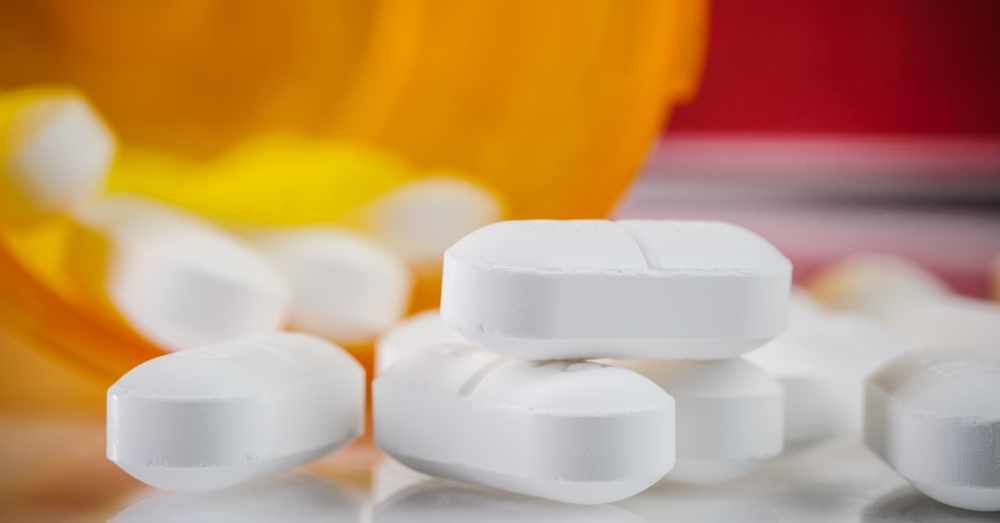 Diabetes and inflammatory bowel disease are both autoimmune disorders. Anti-inflammatory diets and other anti-inflammatory treatments, therefore, can help with the symptoms of both diseases. On the other hand, some drugs used for one of these chronic health issues can make the other worse. Steroids, for example, are often used to treat IBD but can increase blood sugar, making diabetes more difficult to manage. On the other hand, diabetes medications like metformin may worsen the unpleasant digestive symptoms of IBD, such as abdominal pain or diarrhea. 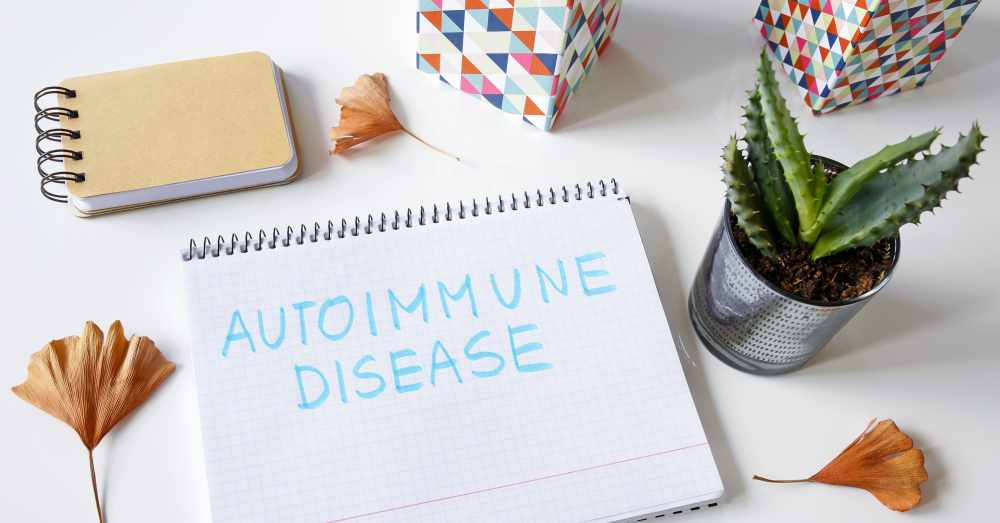 With proper care and treatment, IBD can be managed and even put into remission. Most people with this disease are able to function well, and, although diabetes can complicate things, it is possible to have a full and healthy life even with both diseases. Talk to your doctor to learn more about what you can do to manage IBD and diabetes together.

World IBD Day is May 19th. Spread awareness about this disease, which affects 10 million people around the globe, by sharing with your friends and family on Facebook.

Crohn’s Disease Linked to Trio of Gut Microorganisms: Click “Next” below!