14-year-old Emmy Reeves was diagnosed with type 1 diabetes at the age of four. Usually, this disease, although incurable, is manageable, and people with type 1 diabetes can live long full lives with proper treatment. But Emmy’s case is something special. You see, she’s allergic to insulin, the one medication capable of keeping her alive.

In the nine years following that harrowing incident, Emmy has had to continue to take insulin in order to stay alive, but each treatment is followed with a mega-dose of antihistamines to keep her body from reacting so strongly to the medication. 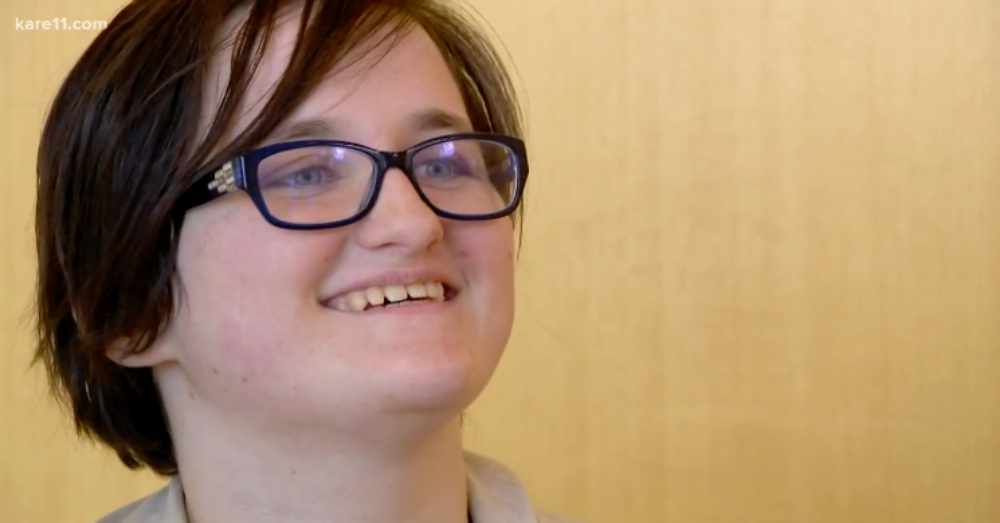 Not only does taking antihistamines mean an extra step to Emmy’s diabetes management routine, it also comes with its own potential side effects and never completely eliminates the allergy issues that insulin causes for Emmy. For nearly a decade, she has struggled with burning sensations in her body from the medication, to the point where even gentle touches are excruciating for her.

For Tiffanie, nighttime was the hardest, because she couldn’t monitor her daughter’s condition. “Our biggest fear was that she was going to die,” she said, “And every morning if I accidentally slept more than three hours or through the alarm, our first thought was ‘oh my gosh, is she ok?'” 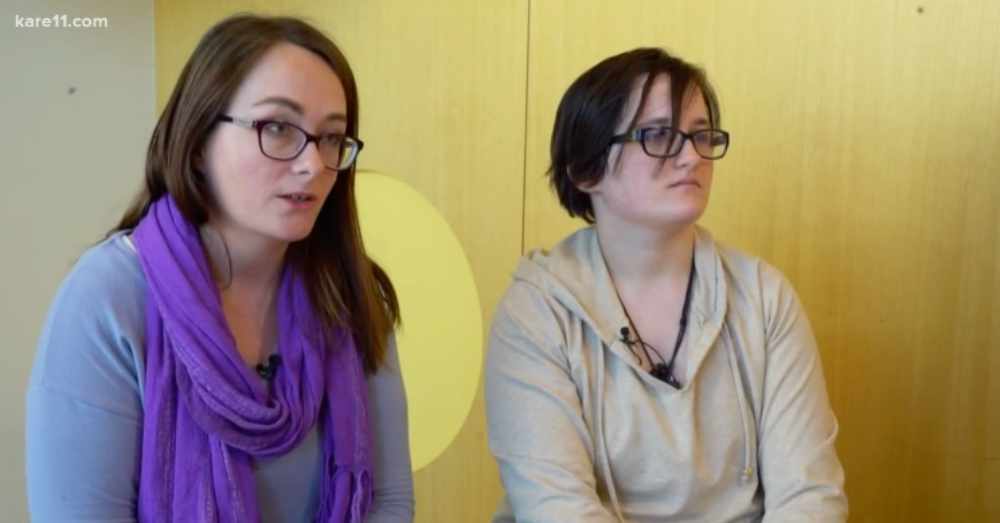 Because of the complicated nature of Emmy’s disease when coupled with her insulin allergy, she was able to be placed on the list for a very rare surgery—a pancreas transplant meant to cure her of her diabetes. The surgery had only ever been performed on a child one time and was likely to fail, particularly if Emmy’s body rejected the transplant. But it was worth a shot to eliminate the daily pain. 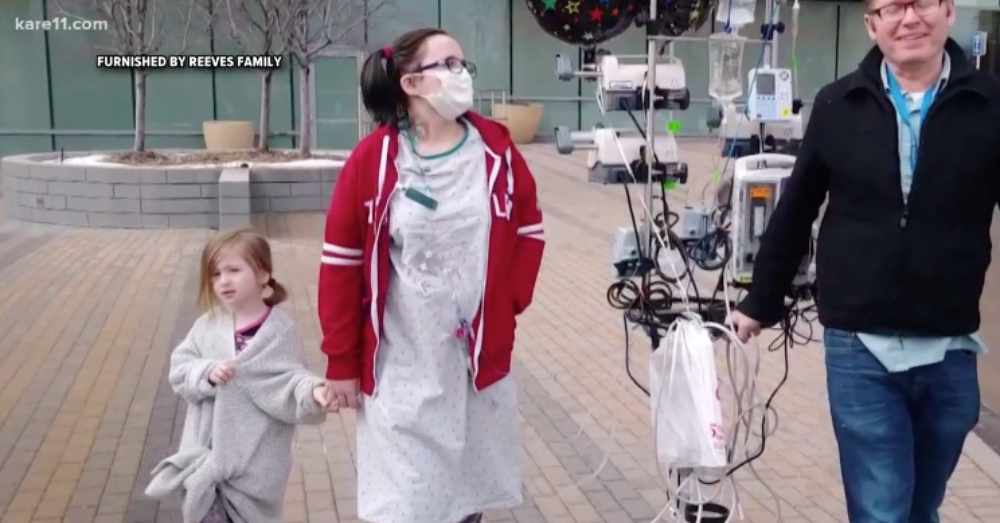 “There’s one transplant that was performed before her, an 11-year-old in 1994 at this institution,” said Dr. Raja Kandaswamy, director of the Kidney and Pancreas Transplant Programs at the University of Minnesota Medical School. “That pancreas only lasted 6 months.”

But despite the risks, Emmy and her family decided to go through with the surgery. After waiting 210 days for a matching pancreas to become available, Emmy received her surgery on February 10th at 2:00 a.m. and had a new pancreas attached inside her abdomen, while the old one was left in place. 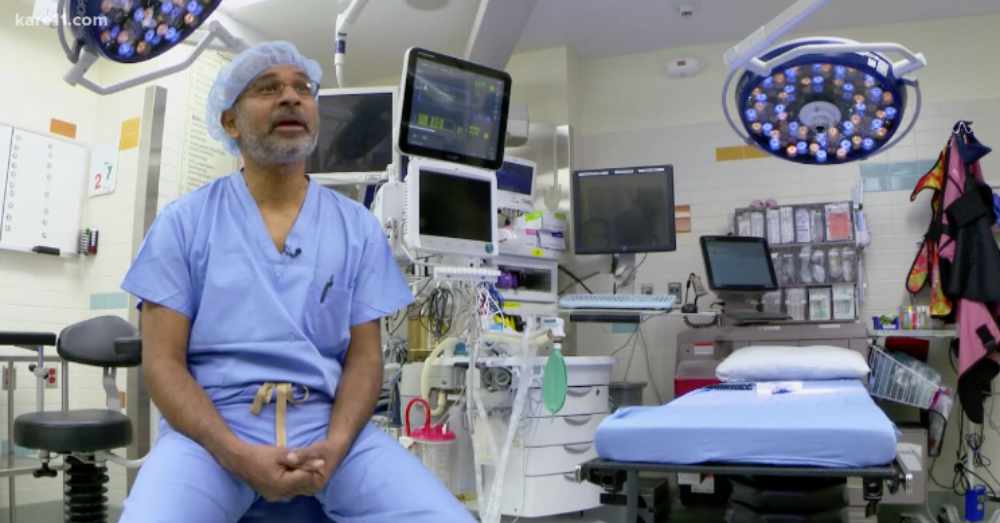 Emmy began experiencing symptoms of organ rejection after about a month, but, miraculously, she was able to keep the new pancreas, and her body adjusted to the change. Emmy no longer has to have insulin to stay alive, nor does she need the antihistamine. Her treatment now only involves anti-rejection medications to keep her body from attacking her new pancreas.

“She’s cured of diabetes,” said Dr. Kandaswamy. “She is no longer a diabetic.”

Sadly, this “cure” isn’t available for everyone because of the low number of available pancreases, the high cost of the surgery, and other prohibitive issues. But for a rare and particularly difficult case like Emmy’s, this was the best option and has been a life-changing miracle for Emmy and her family. Now the young teen is free to do all the things she loves, like eating doughnuts, going for walks with Newt, her service dog in training, and drawing, which she’s even able to do upside-down. 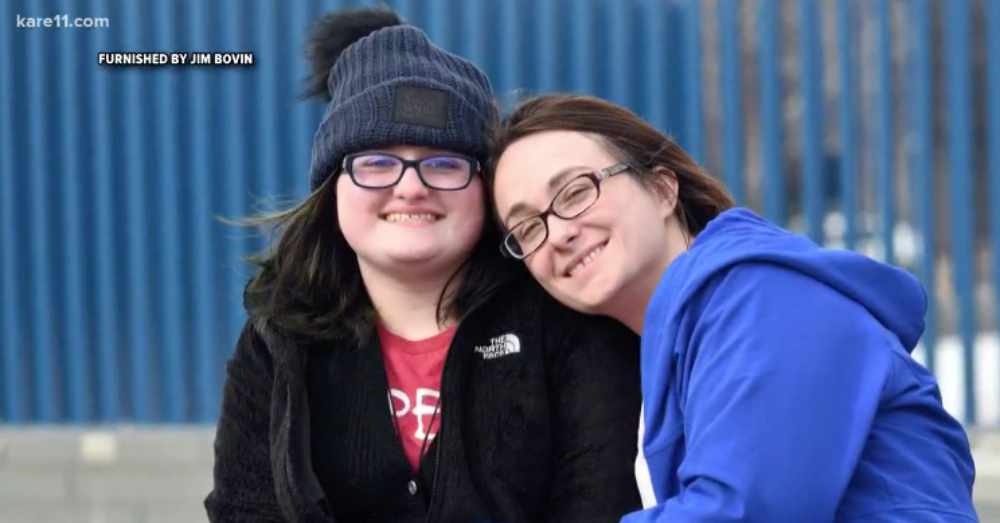 Emmy will have to wait until the one-year mark to be truly out of the woods and know her body will accept the new pancreas for the long-haul, but Dr. Kandaswamy says all signs point to her keeping her new organ for many years to come.

Check out the video below to learn more about Emmy’s amazing journey to cure her diabetes and live a normal life.

“Miracle” Transplant Has Saved Man from Unmanageable Type 1 Diabetes for Over a Decade: Click “Next” below!