Breast density is a measure of the percentage of non-fatty tissue located in the breasts. It cannot be determined by the woman’s body type or the way the breasts look or feel, but it is detectable on a mammogram.

High breast density is a well-known risk factor for developing breast cancer, and it’s relatively common to boot. Diabetes has also long been associated with an increased risk of breast cancer, but researchers have recently found that there may be a connection between these two factors. People with diabetes are apparently more likely to have dense breasts, which may in turn make breast cancer more likely (and more difficult to find and diagnose, as dense tissue and cancer both show up white on a mammogram).

Diabetes itself does not appear to cause dense breasts or breast cancer, but a popular treatment for it might. Insulin promotes growth in body tissues, and some researchers believe it doesn’t discriminate between types of tissues, breast tissue included. Zorana Andersen, PhD, an associate professor of epidemiology at the University of Southern Denmark in Esjberg, says her theory is that insulin promotes the growth of epithelial or stromal tissue in the breast, increasing breast density. It may also cause existing cancerous cells to reproduce more quickly. 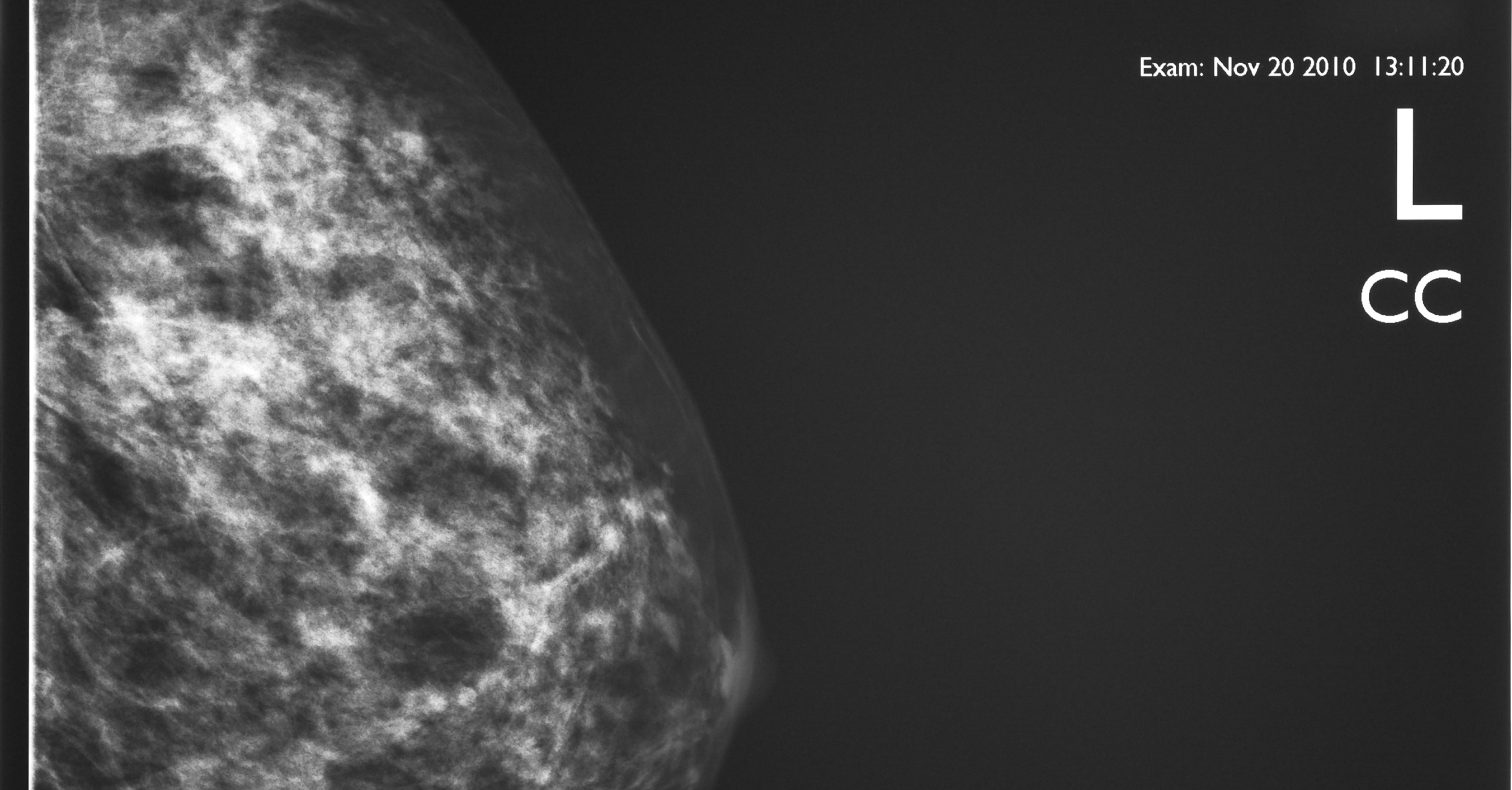 Obviously, this issue is a complicated one, as most patients with diabetes who take insulin cannot simply switch to another medication. However, the results of this research may be an indication that people with insulin-dependent diabetes would benefit from more than the recommended amount of breast cancer screenings. Whether or not a patient takes insulin may also soon be a question that’s factored in to determine the patient’s likelihood of developing cancer. 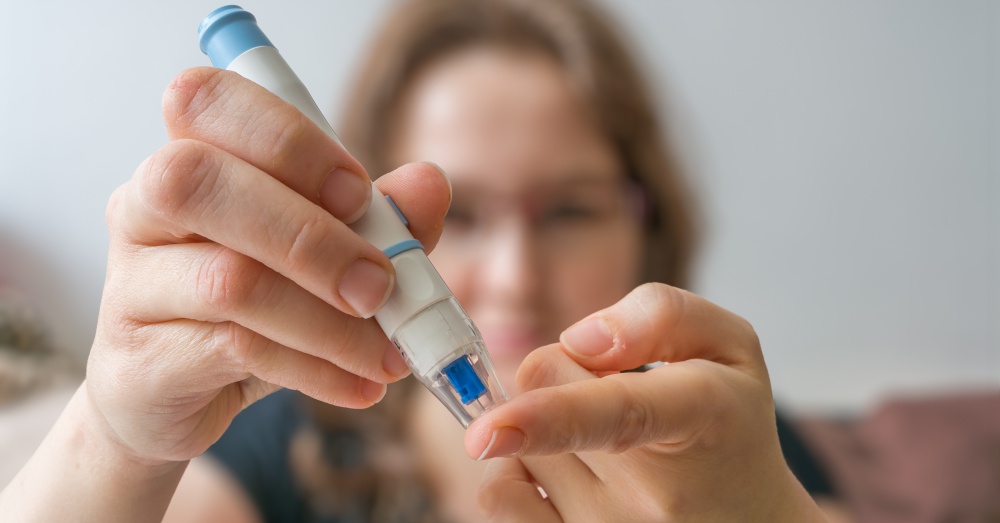 Type 2 diabetes patients whose conditions might be controllable without insulin or with a lower dose might also want to consider modifying their treatment plan. Gerald Bernstein, MD, a former president of the American Diabetes Association and coordinator of the Friedman Diabetes Program at Lenox Hill Hospital, New York, believes taking Metformin “not so much for its glucose benefit but for its offsetting of the potential effects of insulin” could help.

However, this study does not prove that insulin causes dense breasts; it only suggests one possibility for the link between diabetes, dense breasts, and breast cancer. Talk to your doctor about any concerns you may have about your breast cancer risk.