From Water Tasters to Horseback Riding: Diabetes Treatments Before Insulin

Diabetes has been a thorn in the side of humankind since, as far as we know, the beginning of our history. Doctors and scientists have struggled, and still struggle, to understand diabetes and find a permanent cure.

As we approach the 100th anniversary of the discovery of insulin, it’s encouraging to think about how far diabetes treatment has come.

We no longer have to have people tasting urine or prescribing 500 calories a day (we hope). But the journey to insulin discovery, the best diabetes treatment we have so far, was long and painful. 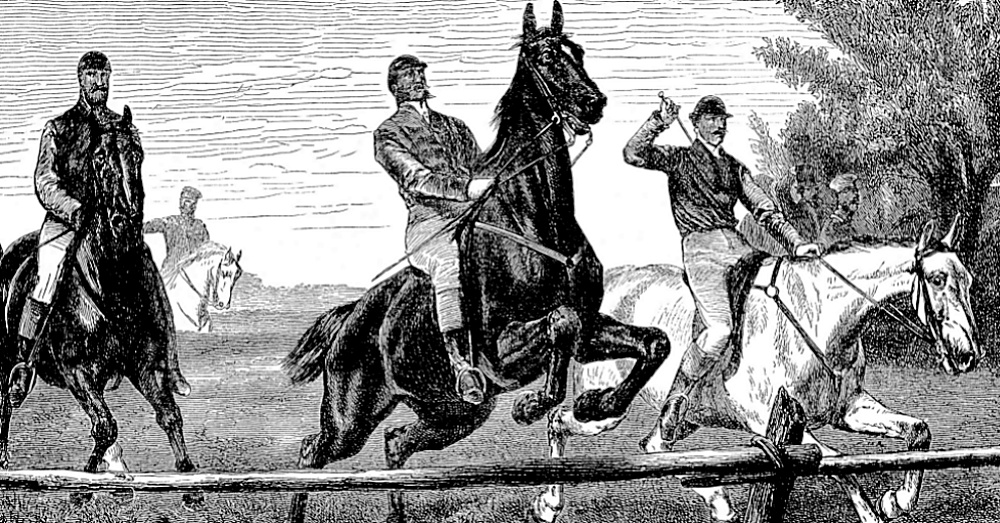 
The term diabetes comes from Greek and means “siphon” or “flow through.” In the first century AD, Greek physician Arataeus described the condition as “the melting down of flesh and limbs into urine.” The prescribed treatment was exercise, which is consistent with medical advice for today, but with one difference: the preferred method of exercise was horseback riding. It was thought that this would decrease urination frequency.

In medieval times, diabetes was diagnosed by “water tasters,” and their job—you guessed it—was to taste test a patient’s urine to see if it was sweet.

Ancient Koreans, Chinese, and Japanese all created words for diabetes that meant sweet urine disease. And in 1675 the latin word for honey, “mellitus,” was added to diabetes to create its official name, diabetes mellitus.

Are you sensing a theme here? Luckily, taste-testing urine is no longer the method for diagnosing diabetes. In the 1800s, scientists would develop tests to determine sugar in the urine that did not require a “water taster.”


Still, despite being able to diagnose diabetes and prescribe horseback riding, there were no treatment options that were much more than a hopeful shot in the dark. 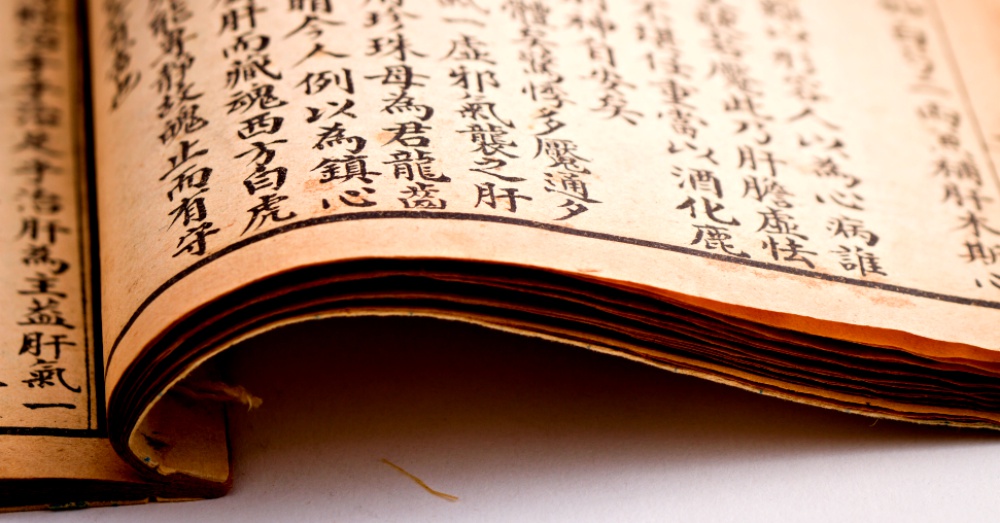 The Advent of Starvation Diets

In 1870, during the Franco-Prussian War, French physician Apollonaire Bouchardat noticed that war rations had an interesting effect on his diabetic patients: they exhibited lower glucose levels in their urine while on their reduced diets. Bouchardat’s new advice that diabetics eat as little as possible led to diets that prescribed eating just enough to survive. Some diets recommended eating only oatmeal or only milk. This trend in diabetic treatment would continue for over 50 years.

In the United States, “starvation diets” were championed by prominent diabetes specialists Dr. Frederick Allen and Dr. Elliott Joslin. Dr. Allen’s theory was that low calorie diets would rest an overworked pancreas so that it could eventually function better. Dr. Allen had observed that dogs with only part of a pancreas lived longer on lower calorie diets, and a dog’s high blood sugar could be eliminated through calorie reduction. 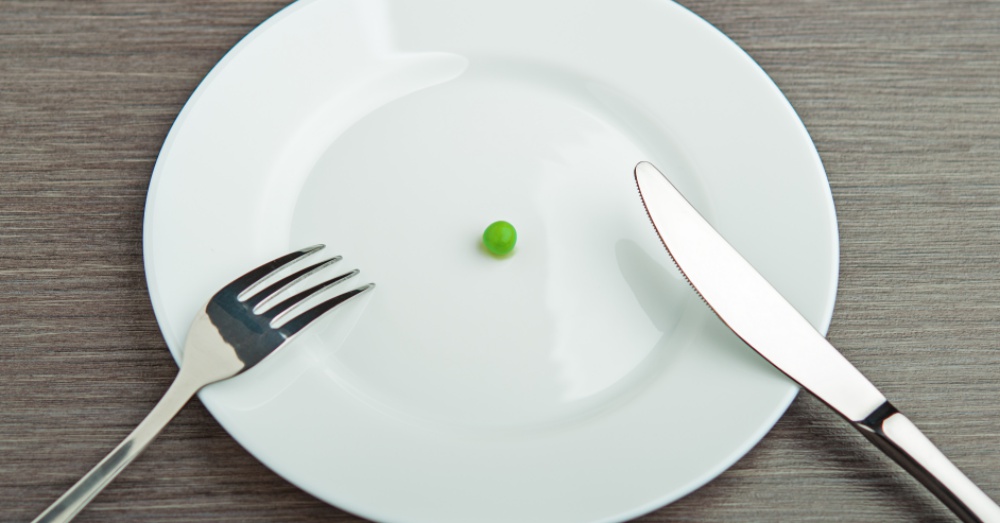 Were Dr. Allen’s Methods Effective? “NEXT” to find out