From Water Tasters to Horseback Riding: Diabetes Treatments Before Insulin

Being under Dr. Allen’s care was tough. He tended to blame patients if they deteriorated, and his treatment included weekly fast days and extremely low calorie diets so that patients were kept thin and exhausted. Critics wondered if Allen’s methods were effective enough to justify such arduous treatment.

But was Dr. Allen successful? If success means that a patient lived a little longer on a skimpy diet, then perhaps. There isn’t strong evidence to suggest that Dr. Allen’s prescribed diets were any more effective than the diets some other doctors prescribed at the time—diets that were also low in carbohydrates but higher in protein and fat. Dr. Allen himself was convinced of the effectiveness of his methods, even though it is estimated that he lost 46% of his patients between 1915 and 1917. 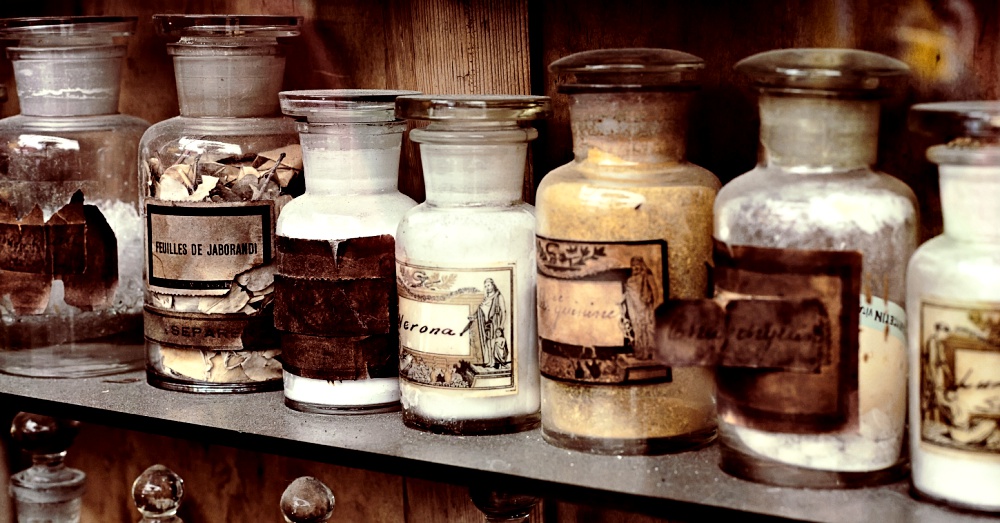 However, since Allen usually blamed death on lapses in his prescribed diets, he still felt his methods were sound, but Dr. Allen’s critics and the Rockefeller Institute were not convinced. In 1917, Allen was told that he would be moving on from the institute to take a medical position in the army.

But Dr. Allen’s prominence continued. Part of his fame was due to the hearty support of Dr. Elliott Joslin, the United States’ first doctor to specialize in diabetes. Discouraged by the deaths of his young diabetic patients, Joslin found he was able to forestall diabetic comas by using Dr. Allen’s methods.

Joslin praised Dr. Allen by saying, “Whereas formerly the prognosis for children less than ten years of age was measured in months, today it is rare for a child to live less than one year.”

Allen and Joslin could be encouraged by modest (at best) success because there simply wasn’t anything demonstrably better available. It’s easy to criticize them for so strongly advocating for such harsh treatments, but in the absence of insulin, their exuberance becomes more understandable.

But the world was on the brink of a breakthrough.

“Next” for the race to discover insulin