Legislators and advocates in the state of Minnesota have been working hard in recent months and years to create and pass legislation to make insulin affordable to all people who depend upon it.

As the price of insulin has skyrocketed in the last decade, many people have begun to struggle to pay for the drug, leaving them to choose between their medication and other necessities. Some people have even been forced to ration insulin, which is a dangerous practice that can result in severe health issues or even death.

In response to this crisis situation, states like Minnesota have introduced legislation to cap the monthly price of insulin for anyone who needs it and to provide emergency insulin at little to no cost. Minnesota’s Alec Smith Insulin Affordability Act was named after a young man who lost his life trying to ration his insulin because he could not afford to purchase more. 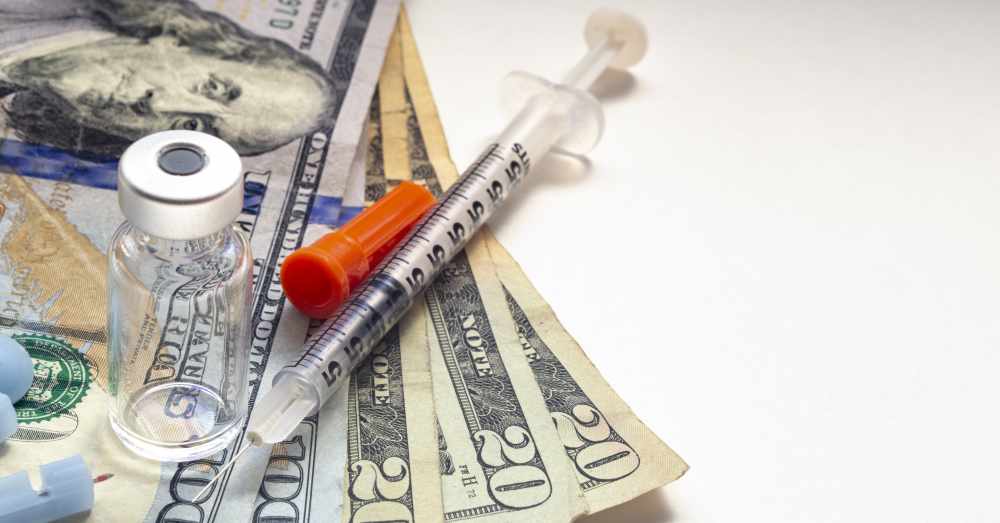 This Wednesday, the Alec Smith Insulin Affordability Act took effect, lowering the cost of insulin for people with diabetes across the state. The law requires insulin manufacturers to supply the drug at a lower cost or reimburse pharmacies giving out insulin at a lower cost. Companies that refuse to provide the drug will be subject to fines.

However, not everyone is happy about the new law. A pharmaceutical industry group called Pharmaceutical Research and Manufacturers of America (PhRMA) is officially suing the state of Minnesota, claiming that drugmakers already offer assistance and alternatives to their customers and that the new program is “unconstitutional,” because it takes away the legal property of insulin manufacturers without proper compensation. 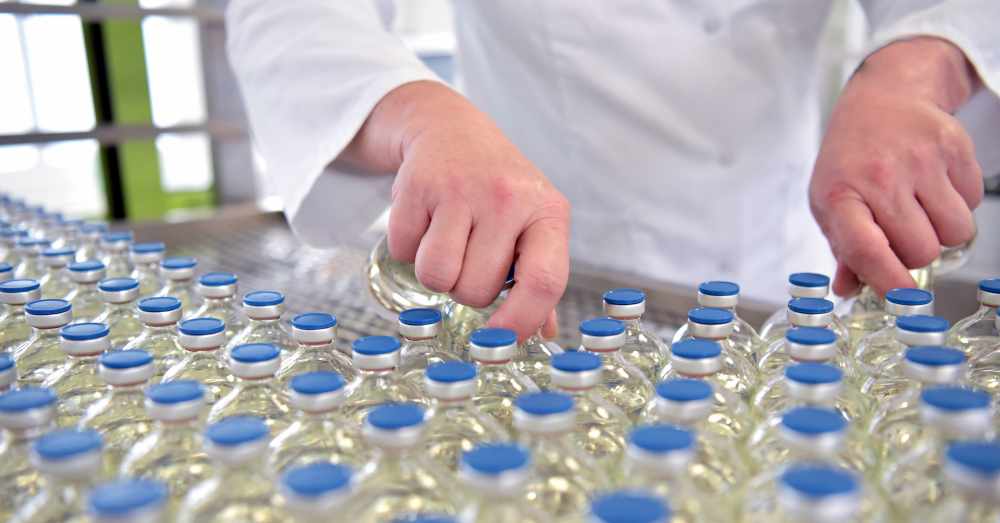 PhRMA has been voicing its concerns over the new law since it was being developed. Now that it’s been passed, they’re seeking a permanent injunction that would bar the state from enforcing the new measure.

Of course, many lawmakers and advocates for the insulin affordability program believe that PhRMA’s assertions are weak and that the assistance they offer to people with diabetes is entirely insufficient. 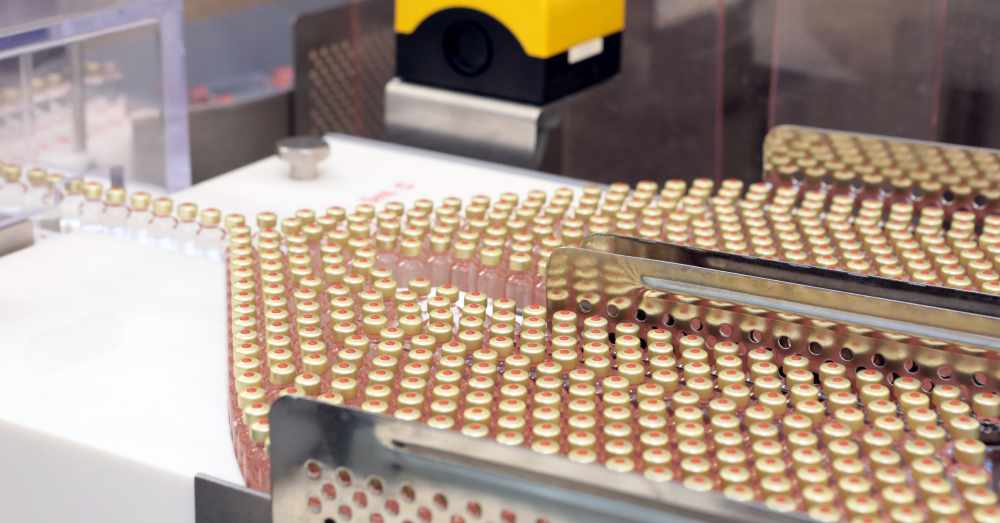 “In some ways this has been the playbook from big PhRMA, to fight accountability and any sense of responsibility for the welfare of Minnesotans,” said Rep. Michael Howard.

But the insulin affordability program remains the “law of the land,” as Howard has called it. Pharmacies and pharmaceutical companies have been directed to comply, and it is believed that they will. In the meantime, Attorney General Keith Ellison, who will represent the state of Minnesota in the case, said he and his office will defend the new legislation “with every resource we have.”

Alec Smith’s mother says that the law is ultimately there to prevent “senseless tragedies like the death of Alec and others from occurring in Minnesota.” We can only hope that the court case will go well and that the legislation will not be axed before it’s had a chance to make a difference.

Children’s Ashes Brought To Insulin Protest: Click “Next” below!