33-year-old Laura Hopkin has been found guilty of attempting to murder her boyfriend as he lay in bed by administering a massive dose of insulin to him via a remote device. The victim realized what was going on and escaped death just in the nick of time.

The pair reportedly had a fight that evening. Laura was on her fourth bottle of wine when her then-boyfriend, who is diabetic, administered his last dose of insulin for the evening and went upstairs to bed to read a book, leaving his specialist Bluetooth handset, which is capable of remotely instructing his pump to deliver insulin, downstairs with his angry and drunk girlfriend.

It didn’t take Laura long to decide how she’d end their fight—and her partner’s life—once and for all. She reportedly picked up the remote device and began administering insulin to her boyfriend, who she believed was asleep. Overall, she delivered 24.5 units of insulin to a man whose largest ever dose of the medication was 18 units, and only after a very heavy meal. 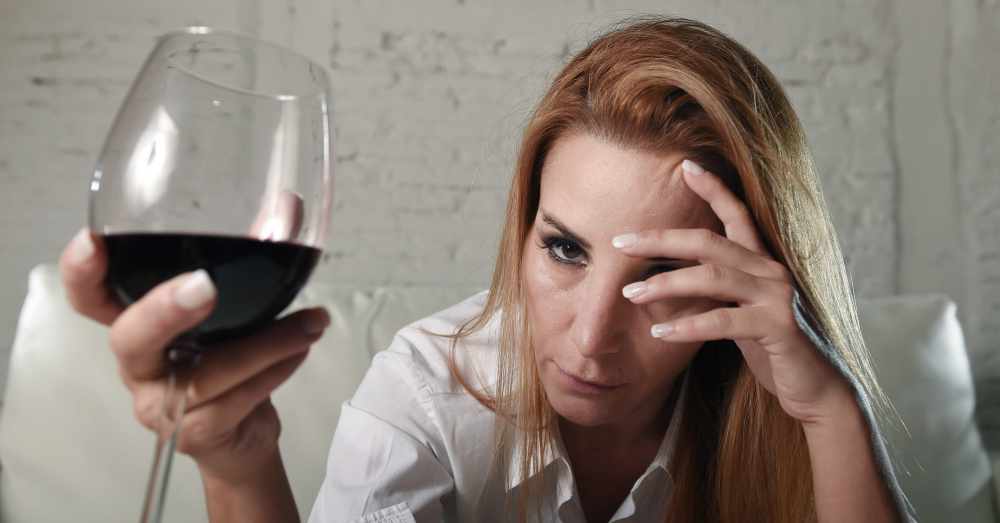 Bear in mind that the victim had already taken some insulin before heading to bed. The additional medication secretly given to him during the wee hours of the morning left him in a dangerous position. If he had fallen asleep with that amount of insulin in his system, it’s highly likely that he would have experienced a hypoglycemic episode and died without ever having woken up.

Luckily, the man realized at some point that his insulin pump was administering medication he hadn’t authorized it to. He immediately realized what his girlfriend was up to with the remote device he’d left her alone with, and he disabled the device and called 999 for help at around 2:20 a.m.

“The victim disabled the device when he realised what was going on,” says prosecutor Cathlyn Orchard. “He asked what she was doing. When he saw the device he could see the screen lit up indicating it had been used.”

The overdose could have had a “catastrophic impact” on his health if he hadn’t acted so quickly, but, as it was, the man was able to be rushed to the hospital just 20 minutes after his emergency phone call and kept there until his blood sugar returned to safe levels. 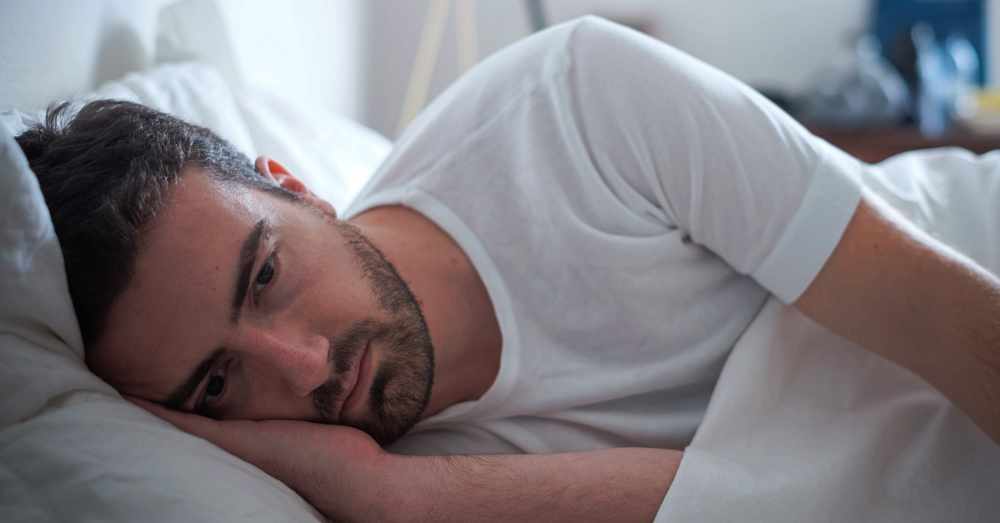 Hopkin denied the allegations that she had administered any extra insulin to her boyfriend but later pled guilty to administering a poison or noxious substance with intent at her trial. At that time, she admited to the overdose but said she “did not intend to cause serious injury” and that she didn’t think through the consequences of her actions because she’d been drinking.

Hopkin’s actions are reportedly completely out of character for her, but that didn’t stop her from being sentenced to nine months in prison and 18 months of probation. She will also be required to participate in a rehabilitation activity for 30 days, complete 120 hours of unpaid work, and pay £500 costs. 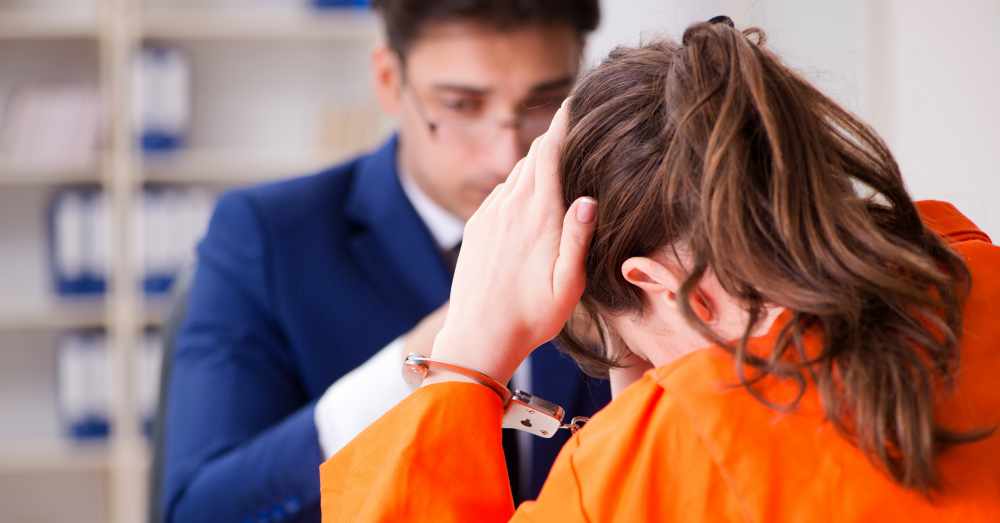 “What you did was wicked. You were well aware of his condition as you had been together for a long time. It is fortunate he was awake and realised what had happened and was able to disconnect the device and call for assistance,” said Judge Paul Glenn, who sentenced Hopkin. “You took no steps at all to undo what you had done. When you were interviewed by the police you lied again and again and again. You continued to lie until the day of your trial. Taking 24.5 units could have had a catastrophic effect on his health. It could have led to hypoglycemia, a coma and seizeures.”

At the time of her sentencing, Hopkin was in a relationship with another individual and was allegedly pregnant.