In a move to help people with diabetes afford their life-saving medication, the Colorado House Health and Insurance Committee has passed a bill that would lower the cost of insulin. With any luck, the bill will soon become law, keeping pharmaceutical companies from charging exorbitant prices to people who can’t afford them.

The bill, HB19-1216, would put a cap on the monthly co-pay for insulin. Regardless of the amount of insulin needed, each patient would only be required to pay $100 a month for their supply of the drug.

Currently, the average cost for a month’s supply of insulin ranges from about $600 to $900 per month, depending on the type and amount of insulin needed. These costs have risen drastically over the last several years—up 45 percent between 2014 and 2017 alone and a whopping 700 percent over the last 20 years. The ridiculous price hikes have left many diabetic patients to ration insulin in an attempt to continue to afford to stay alive—all the while risking their health and lives. 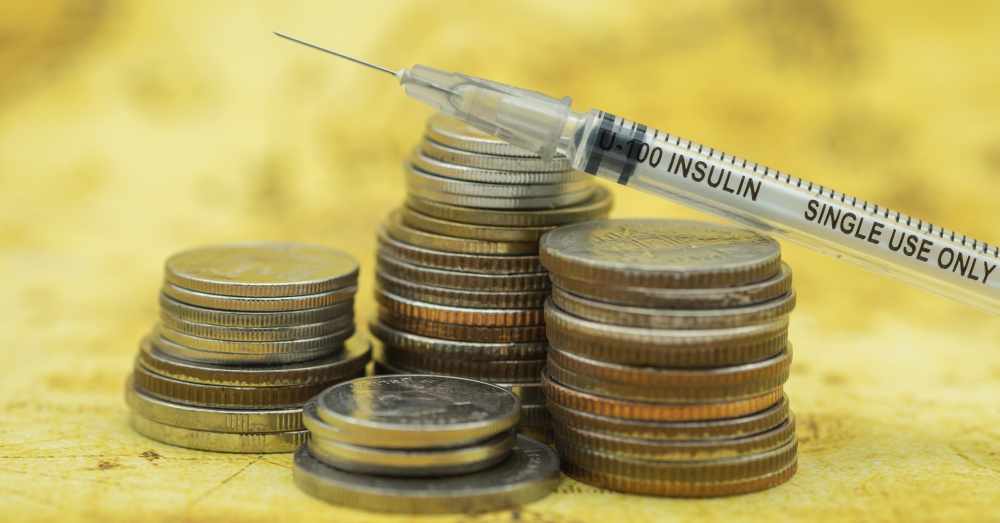 The new legislation would also require the Colorado Attorney General’s Office to investigate “the business practices, organization, pricing, and data of pharmaceutical manufacturers, pharmacy benefit managers, insurance carriers, and any other entity that influences insulin costs.” A follow-up report would identify issues and possible solutions to these problems.

The bill was passed 9-2 on Wednesday, March 20th, 2019. Next, it will go to the House Appropriations Committee for approval, and, with any luck, will soon become law. About 420,000 people in Colorado alone have diabetes, so the new law would undoubtedly change many lives. 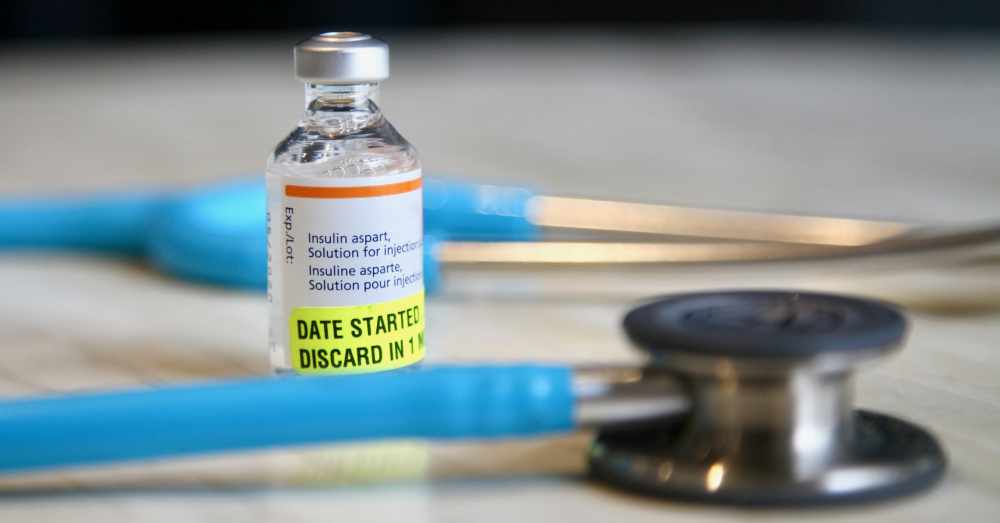 This may be the first step in getting the rest of the nation to follow suit and fight back against pharmaceutical companies’ unjust prices. If we can get the country to stand up for its citizens the way Colorado appears to be working toward, we could save countless lives and help many people with diabetes stay healthy.

The full bill can be read here.

Eli Lilly Introduces Insulin Lispro, A Humalog Equivalent, To Be Sold At Half Price: Click “Next” below!