On June 16, 2017, diabetes patients in Nevada scored a big win when Governor Brian Sandoval signed a new bill into law. The bipartisan bill, which will go into effect on October 1, 2017, will force drug manufacturers—particularly the three insulin-producing giants—to reveal profits, list prices, and discounts granted to middlemen on a once-per-year basis.

The first reports from the big 3 insulin companies—Eli Lilly, Sanofi, and Novo Nordisk—will be due on April 1, 2018. For every day they don’t disclose the required information, they will be charged $5,000, unless they provide some sort of explanation as to why they cannot distribute the information on time.

The implementation of this bill makes Nevada the state with the strictest of such requirements. 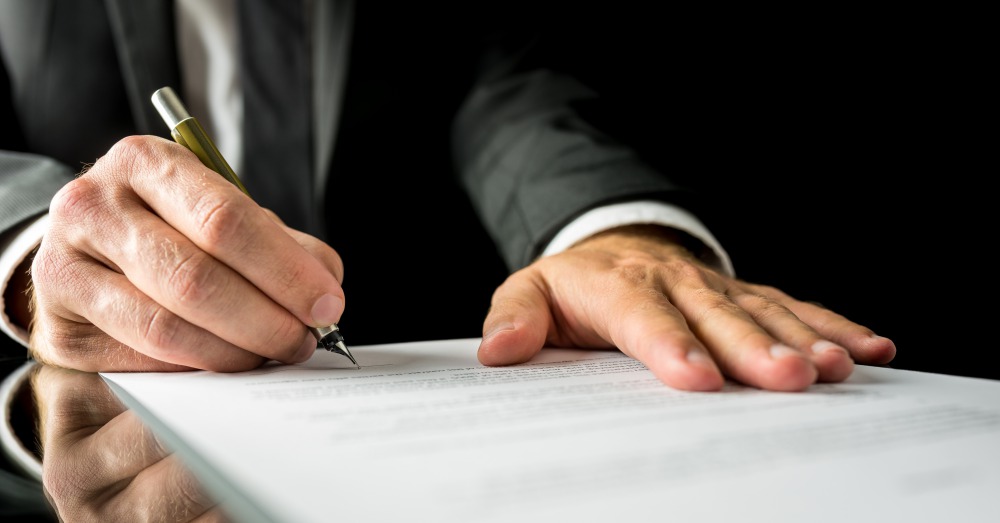 Proponents of the bill say this could be an incredibly important step in the process of making life-saving insulin more affordable. Over the past 10 years, prices on the medication have spiked nearly 300 percent.

Of course, transparency alone isn’t going to be the final answer to the problem. But it could at least give patients the information they deserve to know and help start conversations on further regulations.

There are a few other things the new legislation will do. 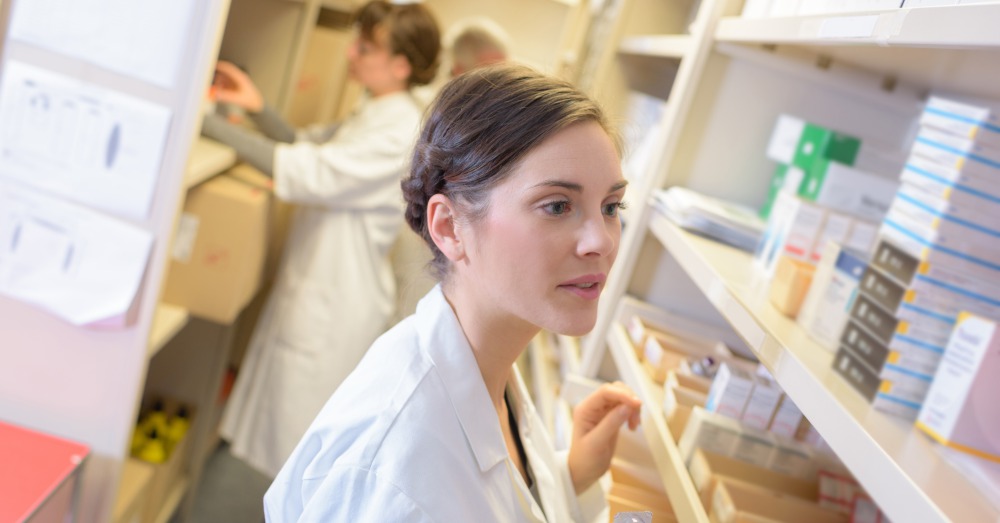 The bill has garnered mixed reactions. Many patients with diabetes advocated for and are ecstatic about the passing of the law. Some pharmacy benefit managers argue that it will actually raise the cost of medications by providing companies’ competitors with insider information that would lead them to colluding together. Still others, such as nonprofit advocacy organizations, have not taken one side or the other.

In any case, hopefully the bill will lead to some positive outcomes for patients. Costs on life-saving medications should be low enough to the point where they are affordable for everyone.

Want to see more legislation like this? Sign our petition, urging the Department of Health and Human Services to put people before profits.

Tell the Department of Health and Human Services to enact this important legislation!