Why the Switch to Insulin Doesn’t Have to Be Scary

For most type 2 patients, diabetes treatment starts with simple changes to diet and exercise and possibly oral medication. However, at some point it will be necessary to switch to insulin.

Be sure to talk to your doctor when you think it might be time to switch, but it is generally recommended that type 2s start insulin when they are no longer able to keep their HbA1c levels below 7% using their current medications and lifestyle changes. The time period between diagnosis and starting insulin is less than three years for most type 2 patients.

Making the switch to insulin can pose problems for some people with diabetes.

First up, there’s a bit of a stigma surrounding insulin. People tend to see a switch to insulin as a sign that their diabetes is worsening and that they haven’t been doing a good job taking care of themselves. Many either become angry or go into denial about their condition. The reality of the matter, however, is that diabetes is a progressive disease. If they live long enough, all people who have diabetes will eventually have to be put on insulin. This step should not be seen as a sign that a person has not been making an adequate effort to control their diabetes. 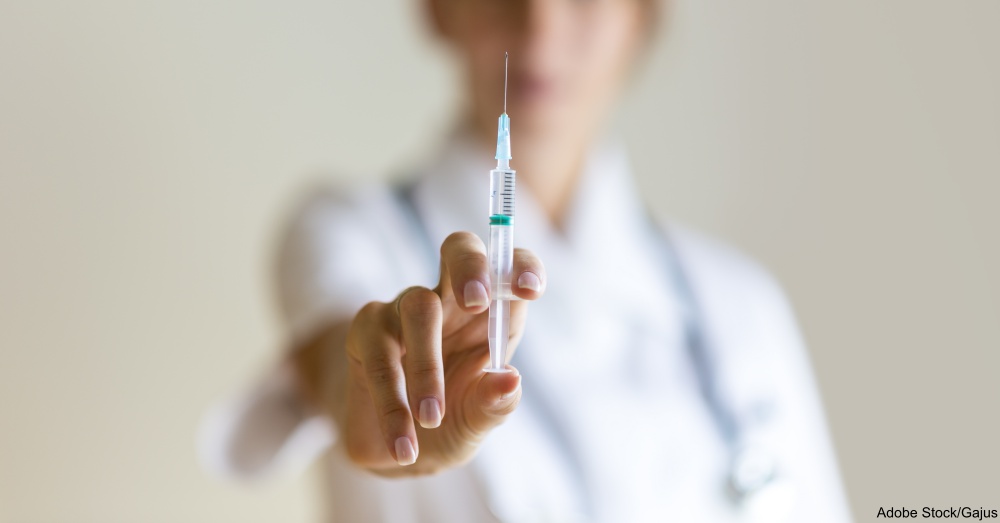 Many people also have a fear of switching to insulin for a variety of reasons. Some hate the thought of painful injections or weight gain, while others are more worried about the financial strain. Still others simply fear change or don’t want to put in the time and effort to learn new skills and tools.

While using insulin can be complicated, we assure you you’ll get used to it. Getting started on insulin early enough and using it properly has been shown to decrease the risk of diabetes complications such as retinopathy, neuropathy, and nephropathy, so it’s important not to avoid it if your condition warrants using it.

If it’s time to switch to insulin, your doctor can help you do it successfully with as few hiccups as possible. He or she should recommend the best type of insulin for you and a proper dosage to start out with and tell you whether to continue taking your oral medication during the transition.