A new study suggests a way to improve the efficacy of a promising treatment for people with Type 1 diabetes. Islet cell transplants can help ward off the dangerous onset of hypoglycemia in some insulin-dependent diabetics, but the supply of donor islet cells is limited. Now, researchers have found that an antifreeze molecule, which mimics a naturally occurring protein in Arctic fish, may hold the key to extending the life of these cells, potentially allowing this treatment to become available to more patients.

Islet cells are responsible for creating insulin in the pancreas, but people with Type 1 diabetes lack these cells and must depend on injections of manufactured insulin to keep their blood sugar within the normal range. Hypoglycemia (low blood sugar) is a persistent risk for people with diabetes, usually proceeded by warning symptoms such as shakiness or sweating. However, after years of insulin treatment, these early signs may be absent in some people whose bodies are no longer able to detect when their blood sugar is low. 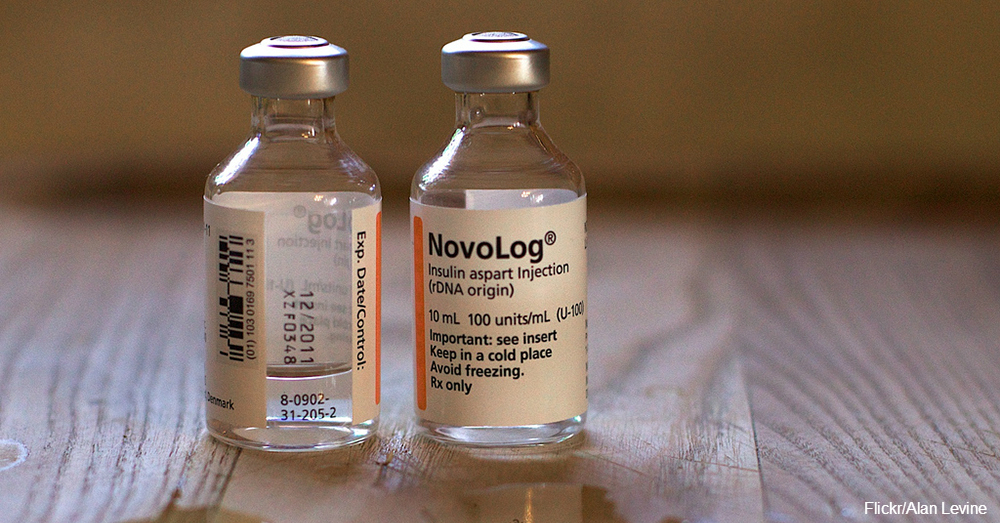 Islet cell transplantation typically requires at least two infusions from separate pancreas donors, and because the supply of donors is limited, there aren’t enough to meet the demand of all patients who could benefit from this treatment. Now, however, a team of researchers at the University of Alberta has found that bathing islet cells in an anti-aging glycopeptide for an hour extended their life. 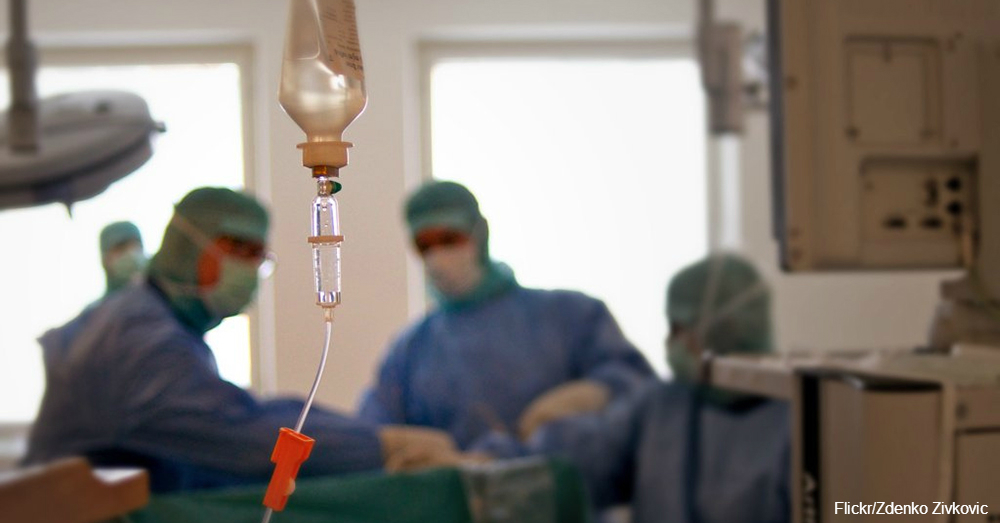 The protective effect of the glycoprotein allows scientists to use far fewer cells for each transplantation, meaning that the treatment could become available to more patients. The encouraging results of this study, which was conducted using mice, are prompting the researchers to move forward with the first clinical trial in humans.Although the results of this new method for islet cell transplantation are still under investigation, they represent a promising step forward for patients with Type 1 diabetes.

Learn more about the effects of islet cell transplants and insulin therapy, here!