Jason Bartlett was living a full life. He had married the woman he loved and was pursuing his passion for music. In 2009, Jason made it to the top 24 in Australian Idol with the band he formed with his brothers, the aptly named Bartlett Brothers band. Jason and his brothers had plans to go to Sydney hoping to “make it big” in the music business, but their dreams were derailed by diabetes.

Jason, an indigenous Australian, had been diagnosed with type 2 diabetes at just 19 years old. About 1.2 million Australians have diabetes, and Indigenous Australians are 4 times as likely to pass away from complications of the disease than other Australians. Jason’s dying wish was to encourage others in his community to change dangerous behaviors so that they wouldn’t have to suffer as he did. 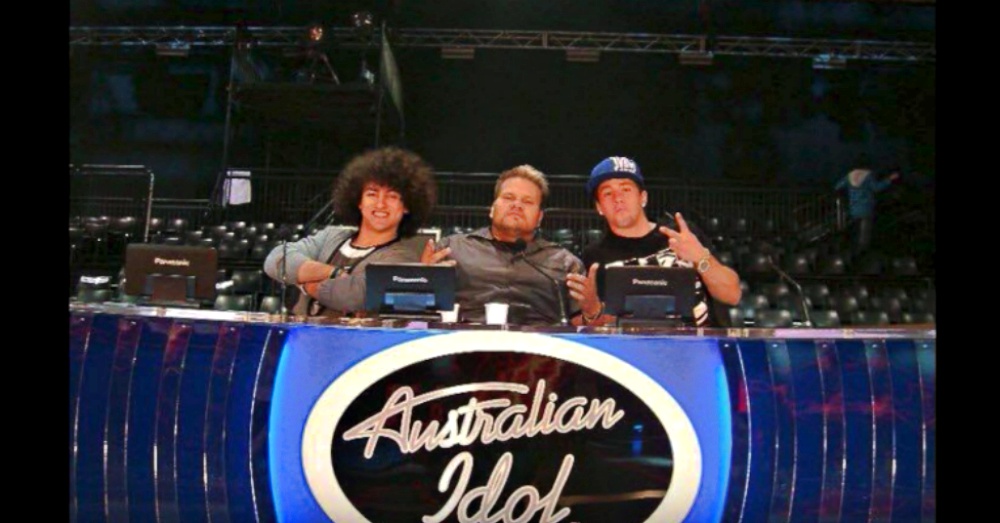 In the video below, Jason describes a life of partying and drinking with his friends and not thinking about his health. Then his kidneys began to fail. Then glaucoma took his vision. His mobility began to deteriorate when he was plagued by diabetic foot ulcers that wouldn’t heal. At 36 years old, confined to a hospital bed, he knew he didn’t have much time left.

He says if he could go back he never would have touched alcohol. “But there’s no way you can go back to where you come from. But you can look at what things you can do to help prevent it for other people.” And so Jason composed his loving warning from his hospital bed. He laments not being able to be there for his two daughters or his wife, and he calls for a cultural change that deemphasizes alcohol. Most of all, he encourages people to take care of themselves. 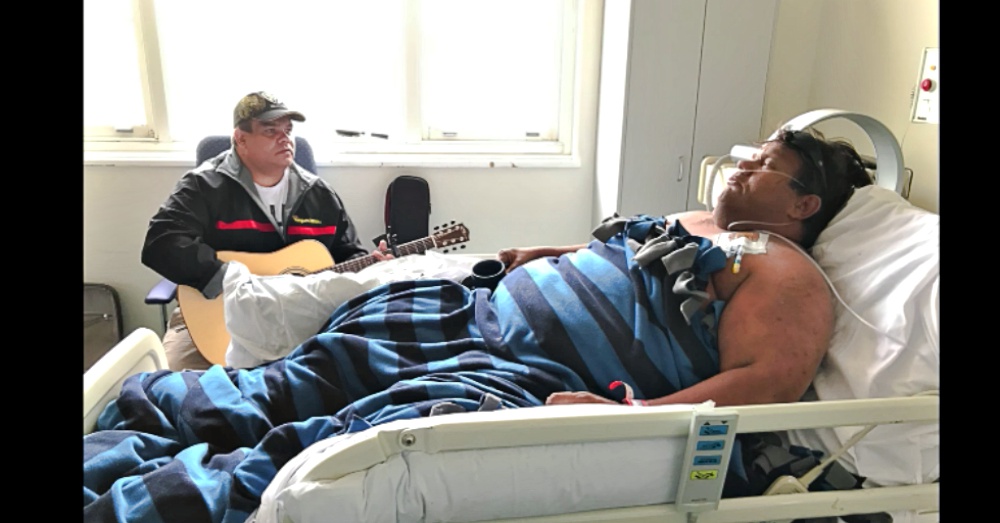 Jason passed away just nine days after filming his heartfelt message. “I hope I’ve left a sense of love,” he said before the close of his video.

His heartfelt warning and obvious love for his friends and family will certainly leave behind a sense of love, and it looks like his life will have a positive impact on future generations. 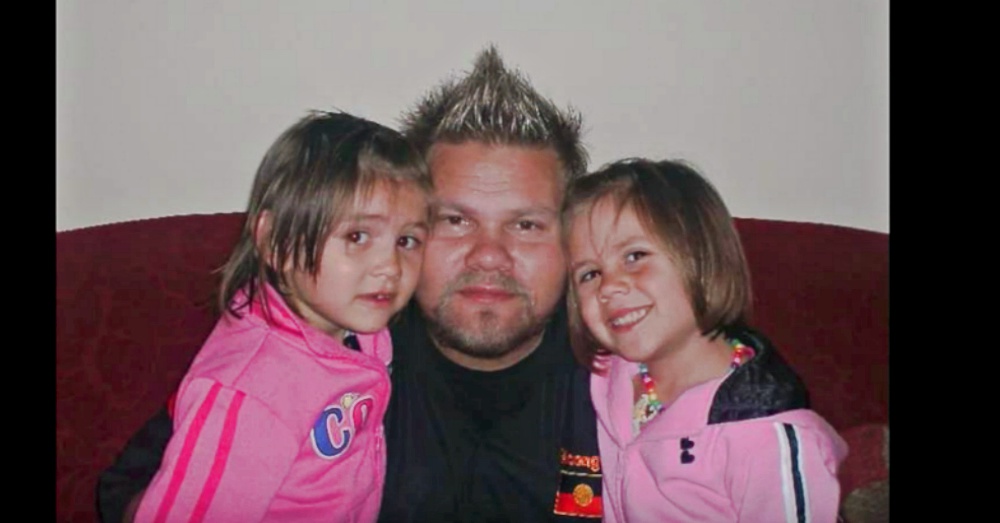 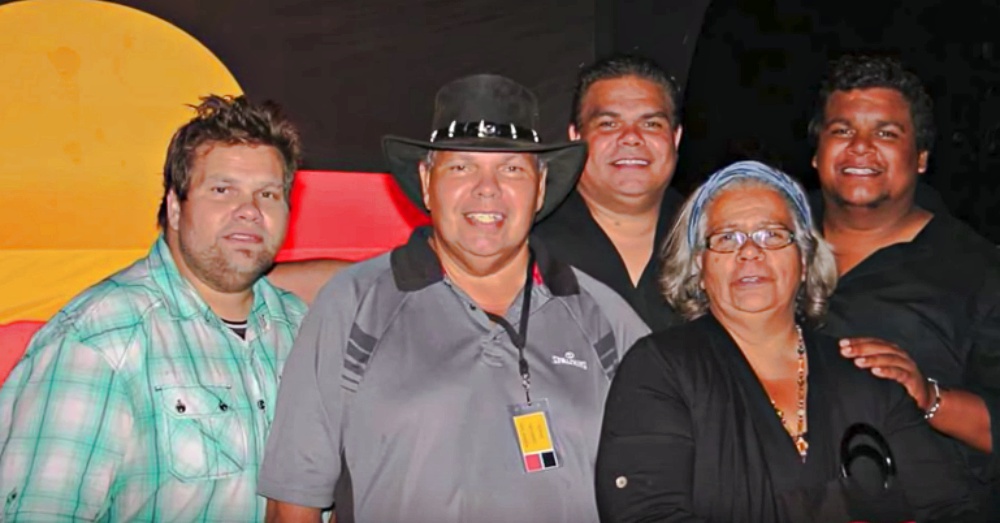 We wish Jason’s family and everyone who knew him peace, and we’re grateful for Jason’s honest message.

“NEXT” for 9 symptoms of diabetic neuropathy

The Diabetes Site is a place where people can come together to help those whose lives have been affected by diabetes. In addition to sharing inspiring stories, shopping for the cause, and signing petitions, visitors can take just a moment each day to click on the red button to provide much-needed support for diabetes research. Visit The Diabetes Site and click today - it's free!
Whizzco