Second grader Jayden Hall is the only student in his school with type one diabetes. His teacher, parents, and school nurse monitor his food intake and make sure he’s checking his blood sugar regularly and staying healthy, but they’re not the only ones getting involved.

Jayden’s classmates have also taken an interest in his disease. They’ve been particularly supportive and encouraging, offering hugs and kind words whenever they can, and they’ve loved learning about diabetes and how it makes Jayden unique. 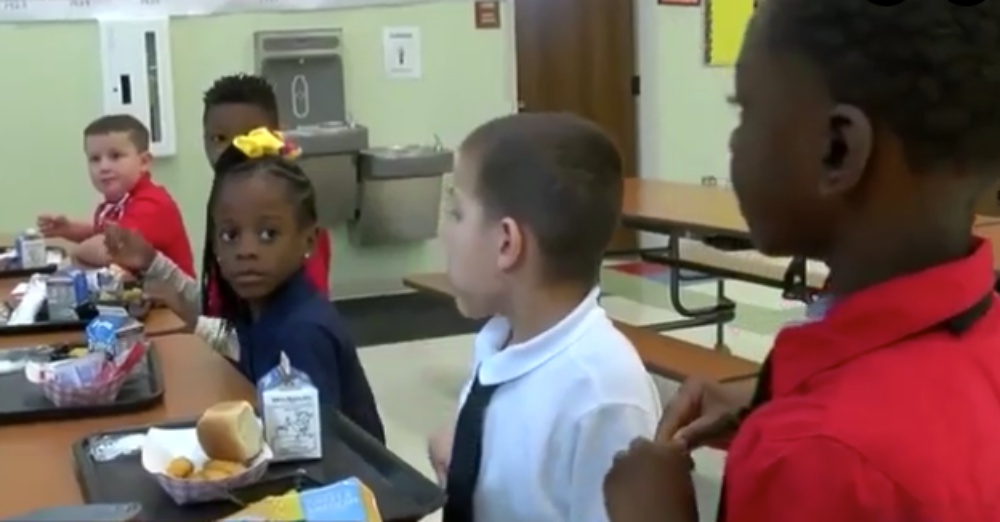 “The kids have learned a lot about how it’s okay to be different and how things might not look different, even though they are,” says Jayden’s teacher, Lindsey Nieberding. 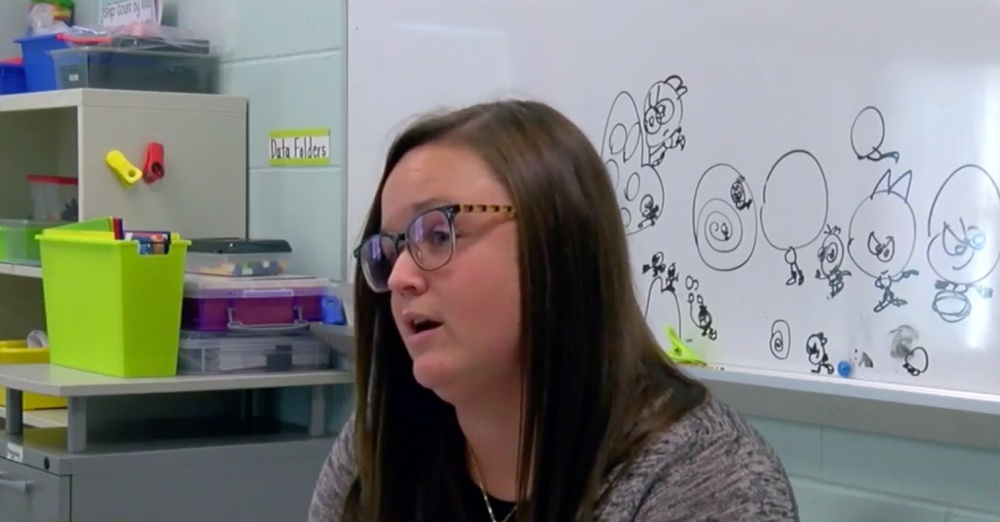 One classmate even told Jayden that he or she didn’t have a pancreas in order to help him not feel left out. “That is not true at all,” says Nieberding. But she loves that the children are making connections and working to make each other feel better.

Jayden will have diabetes for the rest of his life—unless he finds a cure for it, like he plans to do (after he invents some video games, of course). It’s his mission, and everyone around him believes he’s capable of doing it. 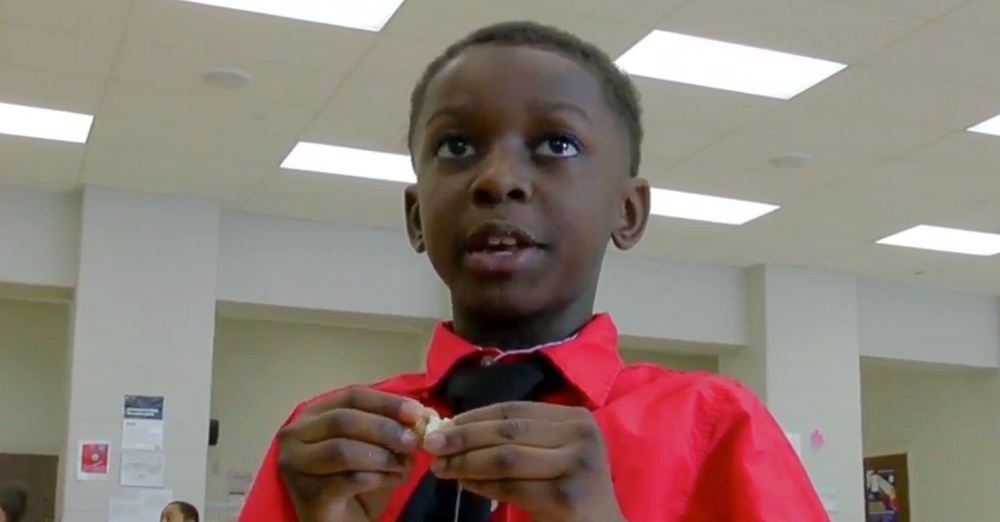 In the meantime, he’s taken it upon himself to spread diabetes awareness to his classmates and to the world. He wants everyone to know that being different can be cool—it shouldn’t make anyone feel ostracized. And this fast-as-Flash kiddo sure has a good chance of doing that. He’s already making headlines, and he’s only seven years old! 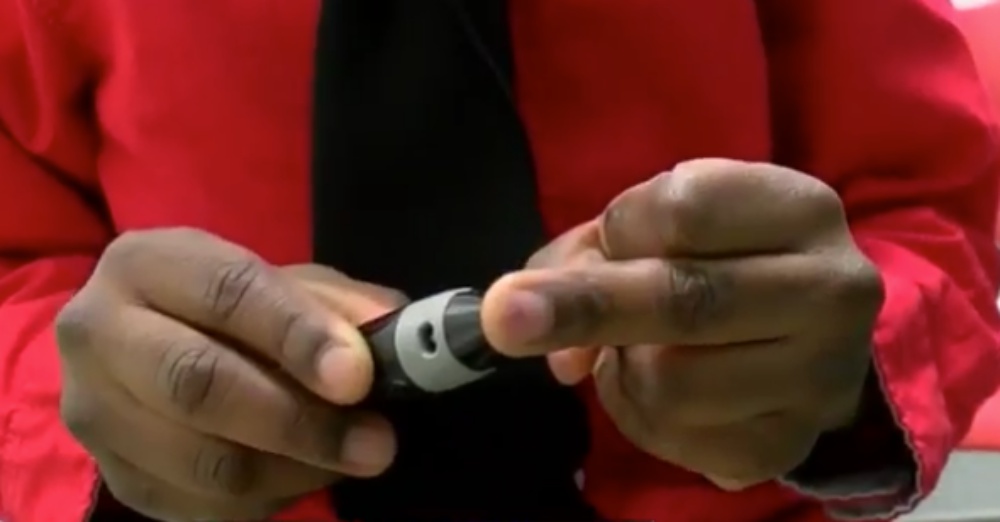 Check out the video below to learn more about Jayden’s daily life, his special mission, and how his classmates have helped him feel loved and accepted at school, even though diabetes makes him “different” from everyone else in class.