West Virginia has now become the 13h state to pass Kevin’s Law, and people with diabetes and other life-threatening conditions are rejoicing. This law will allow them to refill their prescriptions in an emergency situation, even if they’re not able to get ahold of their doctors for approval.

The law, some form of which was previously passed in several other states, is named after Kevin Houdeshell, a young Ohio man who suffered from diabetes. Kevin was unable to contact his doctor over the New Year holiday weekend in 2014, so he was forced to ration his insulin to make it last until he could get his prescription refilled. Sadly, however, his plan did not work, and he passed away three days later. 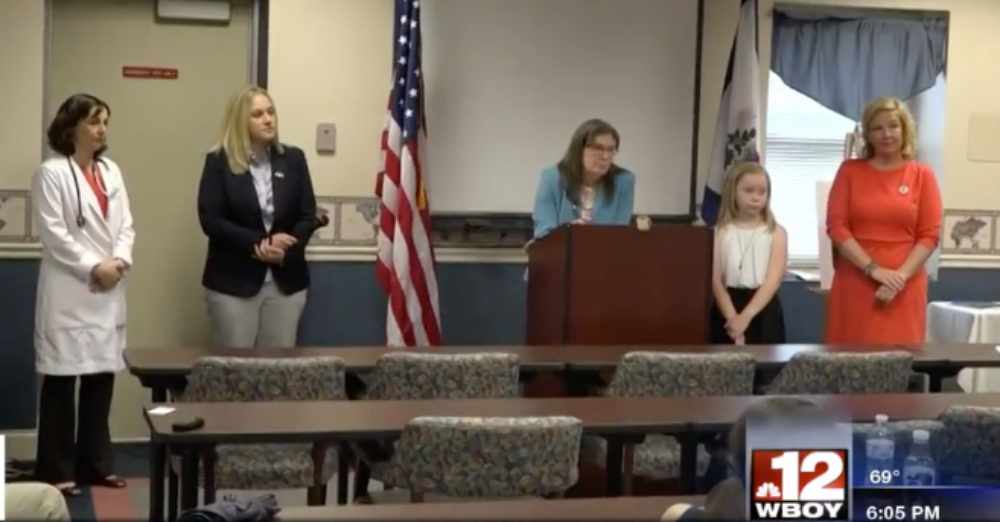 Since his death, people around the country have been working to pass laws that prevent something like this from happening. Under the legislation, pharmacists who are unable to reach a doctor for immediate approval of an expired prescription can refill the prescription if it is considered a life-saving drug, such as insulin for a person with diabetes. 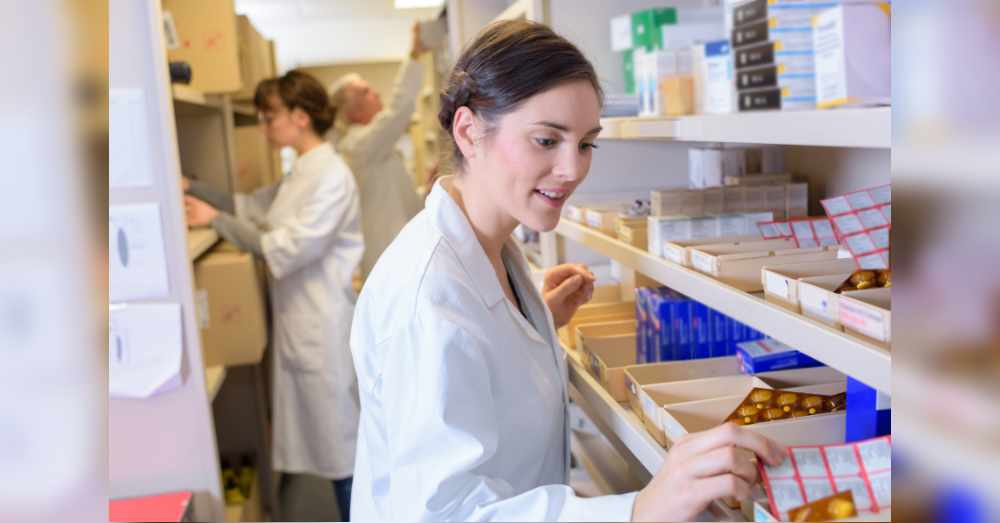 At the bill signing House Bill 2524, attendees from West Virginia Insulin For All honored Kevin’s memory and celebrated that no one else in the state should have to die like Kevin did, just because a doctor couldn’t be reached to refill his prescription.

The law was passed in March but is officially in effect as of June 6th, 2019. We hope that West Virginia’s bold move will keep the momentum going and prompt other states to follow suit. This should be something that exists in all parts of the world!

Learn more in the video below.