Woman with Diabetes Escapes Kidnapper with Help from Her Insulin Pump

Everybody knows that for people with diabetes, insulin pumps are lifesaving devices. But that idea took on a whole new meaning for one woman living in Birmingham, Alabama.

Brittany Diggs is a 25-year-old nursing student who was walking to her apartment when a man demanded money from her. When he found out she didn’t have any, he forced her at gunpoint to get into her own Nissan Altima and drive.

“He was like, ‘Well, since you don’t have any money, you’re going to help me get money,'” she said.

After failing to rob two couples, the man forced Diggs into the trunk of her car. While she was in there, he managed to find her wallet and ATM card in the car and demanded she reveal her PIN. 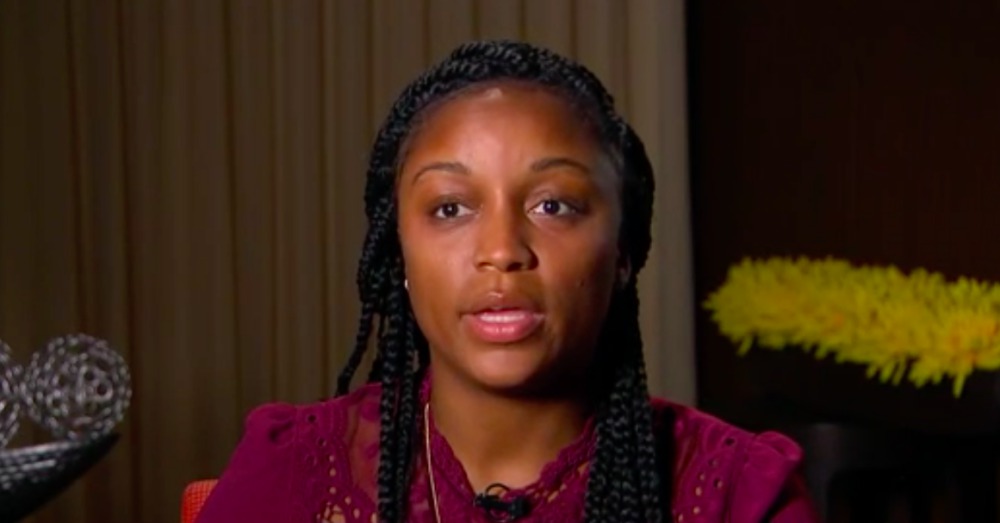 NBC News: Brittany Diggs, who was kidnapped and forced into the trunk of her car

Trips to several different ATMs yielded fruitless results, however. Finally, the thief and kidnapper pulled into one last gas station and threatened that if this one didn’t work, he was going to kill her. 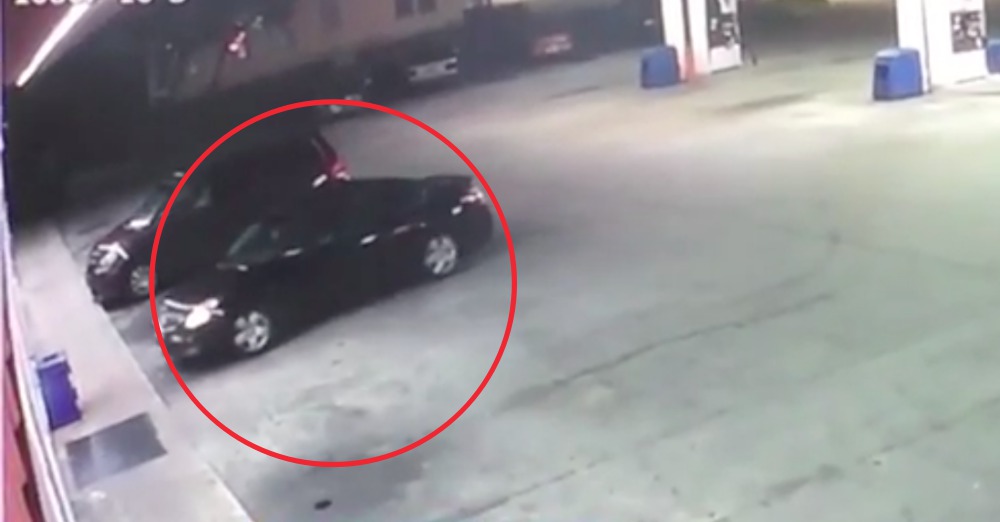 While he went inside and tried to hack into Diggs’ bank account, she started thinking. She remembered hearing on Facebook that the trunks of cars had latches that could be pulled to open the trunk from the inside. It was her last hope.

Using the light from her insulin pump, Diggs managed to find the latch that would lead her to freedom and safety. She held onto it. And then she waited. 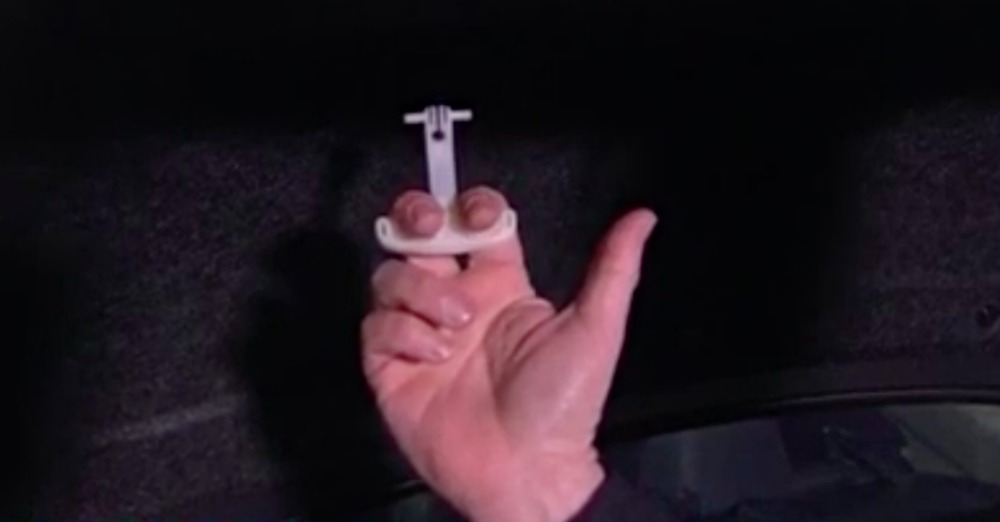 NBC News: Diggs pulled the latch in her trunk to free herself.

The kidnapper left the gas station and got back into the car. He reversed, and then as he shifted the car into drive and started to accelerate, Diggs seized her chance, yanked the latch, and tumbled her way out of the trunk. She immediately sprinted into the gas station, where the owner promptly hid her and called the police.

So thanks to Diggs’ insulin pump and her quick thinking, she managed to save her own life. However, she planned to leave town. We certainly don’t blame her; what a scary situation to be in!

Learn more about Diggs’ daring and dramatic escape in the video below!

One-Handed Injection Device Could Be a Game-Changer for People with Insulin-Dependent Diabetes: Click “Next” below!