5 Things to Know About Labile Diabetes

Maybe you have diabetes and already feel like you know most of what there is to know about the condition. Or maybe you’re new to this whole diabetes business and are trying to get as much information as you can. Either way, you should know about labile diabetes.

Here are some other things you should know about labile diabetes. 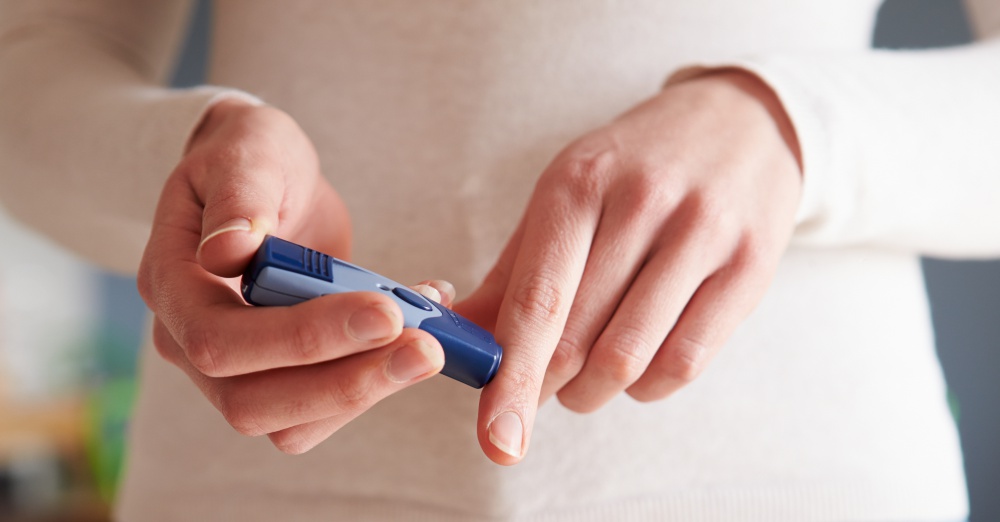 Brittle diabetes could be caused by an error in your treatment, such as poor diet, failing to monitor your blood glucose properly, or not taking the right doses of medication. An eating disorder could also have this effect. However, other factors can make your diabetes particularly difficult to control, such as extra stress, depression, Celiac disease, gastroparesis, or under- or oversensitivity to insulin.

The more often your blood sugar gets out of control, the more insensitive you become to the symptoms and the more likely you are to develop brittle diabetes. Keep close track of your blood glucose levels to stop your diabetes from becoming worse.

Click “next” below for more important facts about labile diabetes.