We’ve come a long way in our knowledge about diabetes since it was discovered in 1889 (and even further since the first diabetes symptoms were described and recorded, under the name “polyurea” in the 1500s B.C.). But how widespread is all that information? It’s hard to say.

The more informed we are about diabetes, the more equipped we are to recognize its symptoms, diagnose it, treat it, and work toward curing it. In that spirit, let us all do our best to learn something new about diabetes today. Whether or not any of this information will help you in the future is difficult to predict, but we’d like to point out that some of the greatest discoveries have been made by accident.

12. The name “diabetes” was used as early as the first century A.D. (the same century Rome was built in).

“Diabetes” means “siphon” in Greek. The word was used to describe the large amounts of urine those with the disease passed (remember, of course, that people didn’t know how to control diabetes then). The name is attributed to a Greek physician named Aretaeus, who thought it was caused by snakebites. 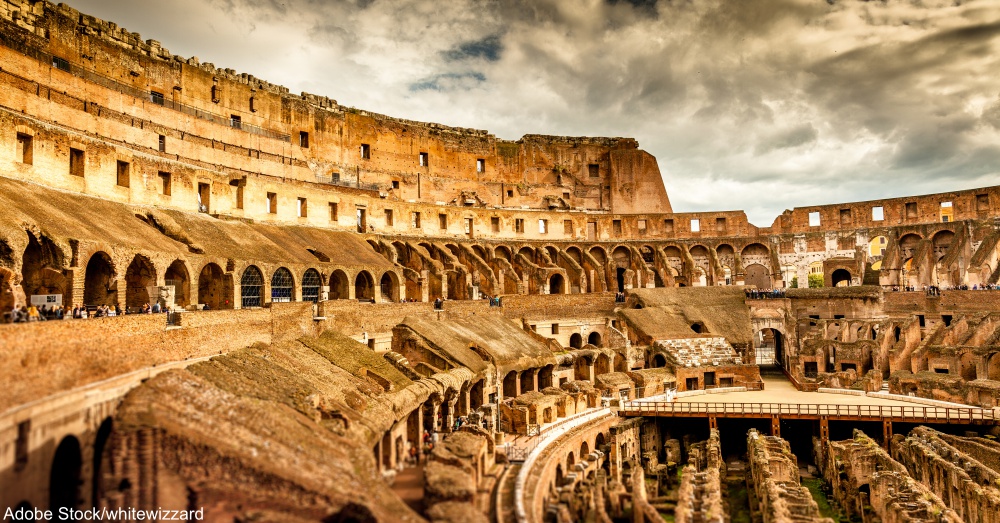 People in India also knew about diabetes early on. They called it “madhumeha,” which means “honey urine,” and recorded that the disease often attracted ants. When Oscar Minkwoski discovered the link between the pancreas and diabetes in 1889 by removing a dog’s pancreas and recording his observations, he noted that within a few days, flies would flock to the dog’s urine. 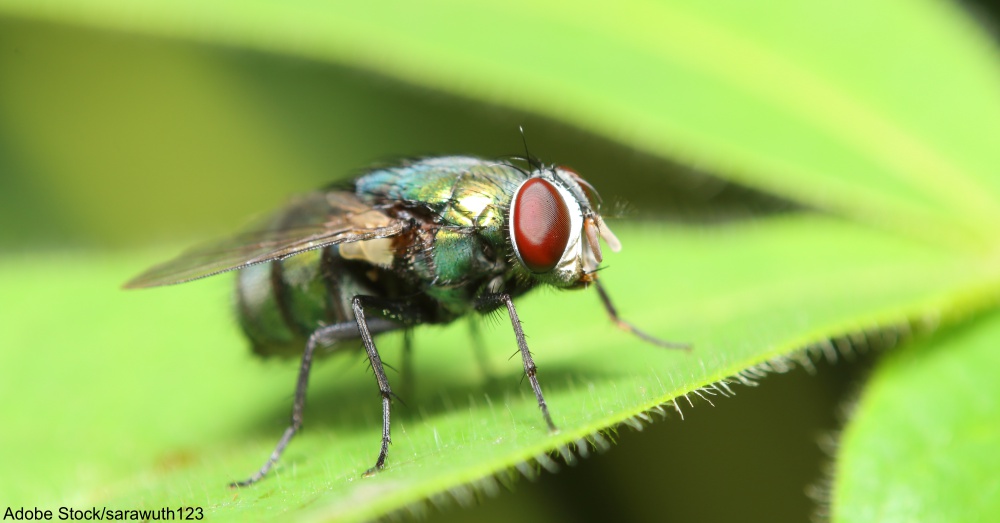 10. Portable glucose meters for patients were not available until the 1980s.

The first portable blood glucose meter was developed in 1969, but it cost $650 and was only for use in doctors’ offices and hospitals. It took more than a decade for the device’s cost to come down and for the product to be available to the public. 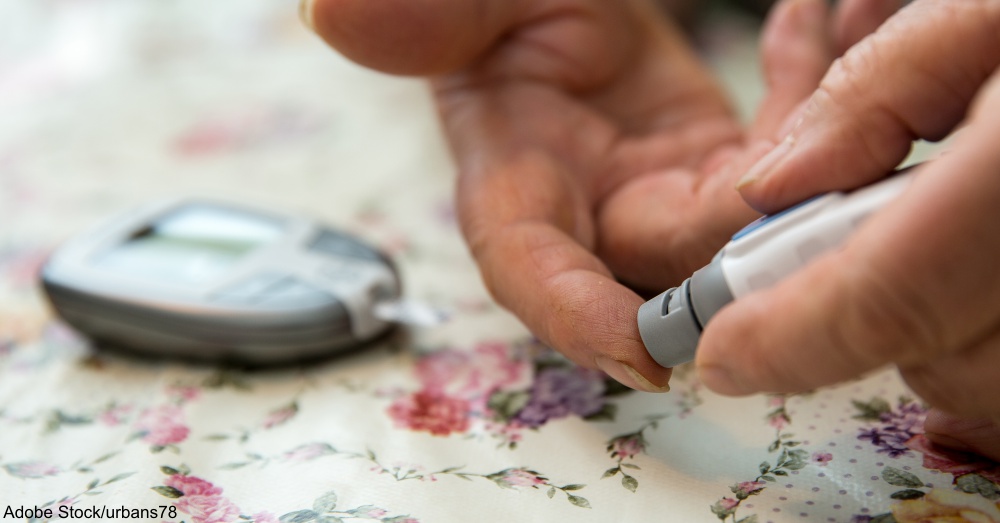 9. A man became a doctor just to get his point across.

Dr. Richard Bernstein was the first person to use a portable glucose meter at home (before he was a doctor). The device was procured by his wife, a psychiatrist, and it helped his condition immensely. But when he tried to publish his findings, no medical journal would accept them. So in the interest of helping other people with diabetes, he entered medical school at the age of 43 and became an endocrinologist. 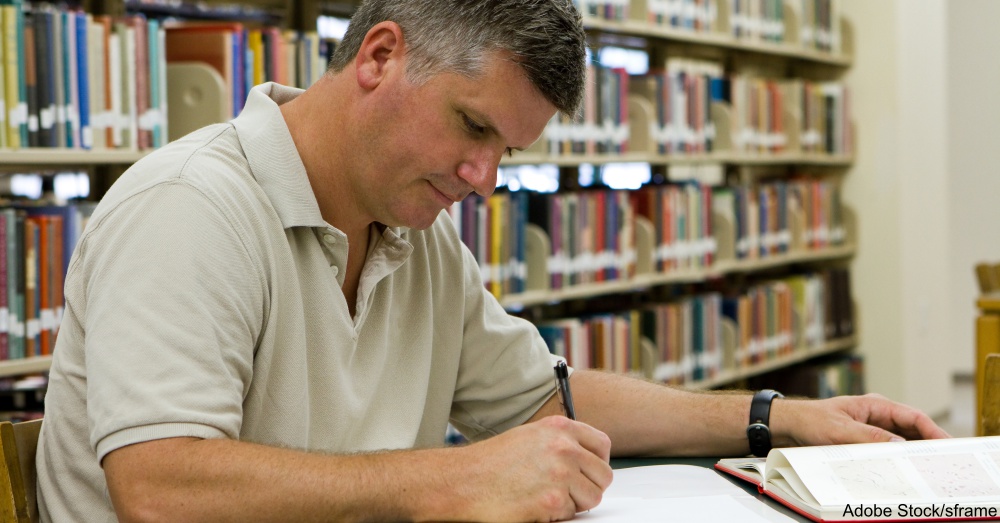