12 Things You Didn’t Know About Diabetes

8. Your sex plays a role…but so does your species. 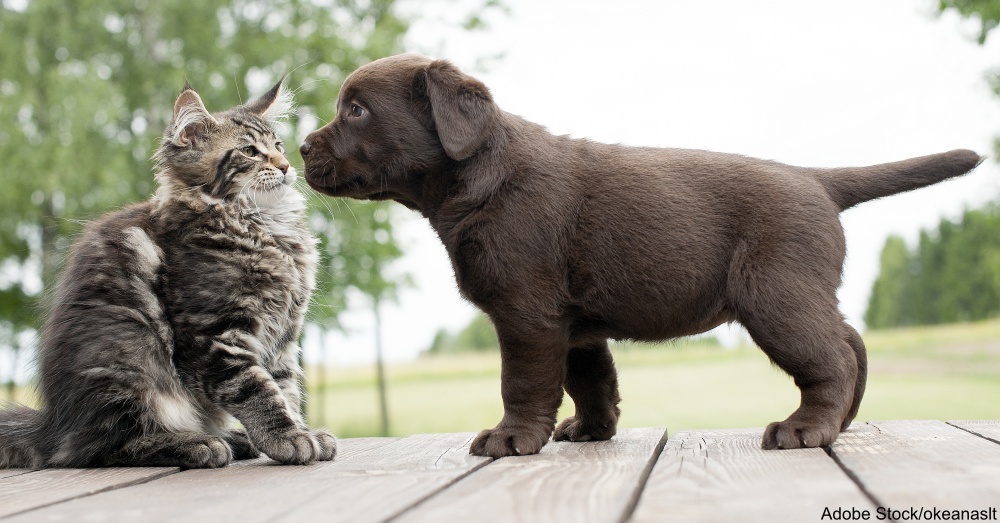 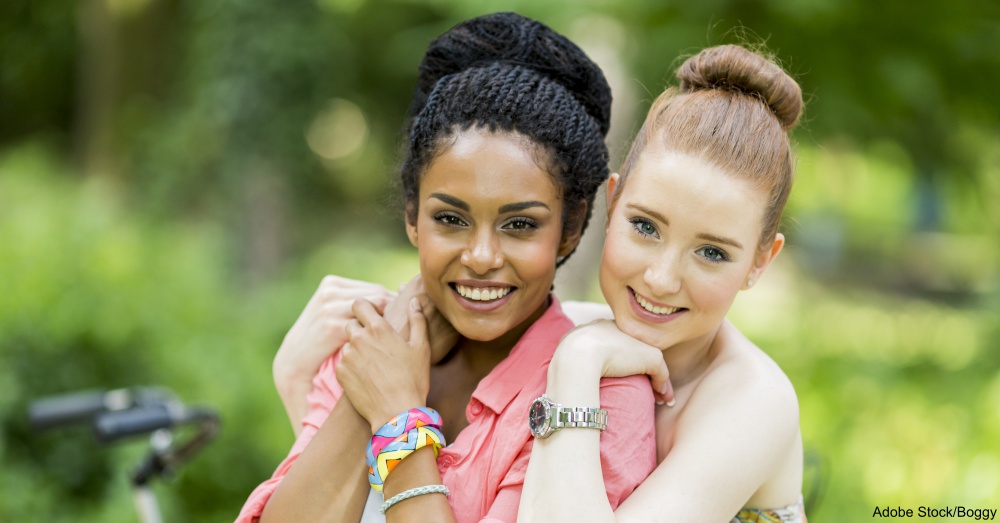 Breastfeeding your baby for at least three months has been shown to decrease your child’s risk of Type 1 diabetes and obesity. Breastfeeding also helps new mothers lose the baby weight, which could decrease their risk of developing type 2 diabetes. 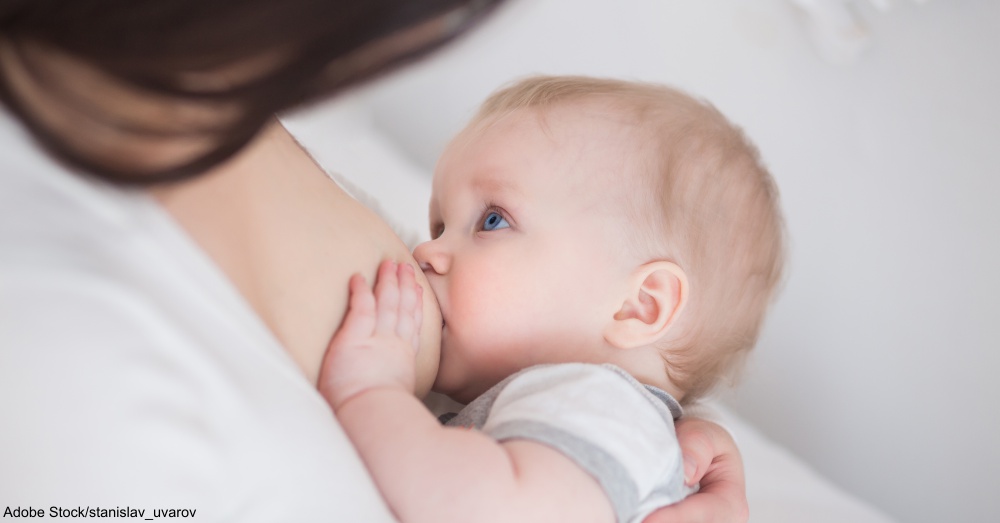 5. Before insulin, people with diabetes didn’t eat much.

Insulin was discovered in 1921. Before that, a diabetes diagnosis was essentially a death sentence. The only way to regulate blood sugar was to limit what you ate, so doctors often put their patients on diets that nearly starved them, recommending they eat only foods like oatmeal. We agree that oatmeal is a good option, but yikes. 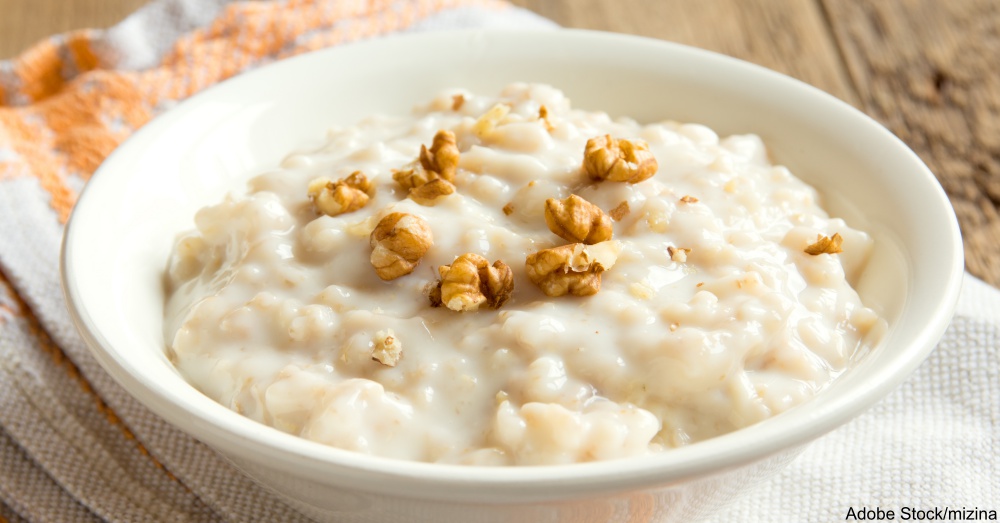