12 Things You Didn’t Know About Diabetes

4. The U.S. does not have the highest population of diabetics.

India has the greatest number of diabetics, which, given its status as the second most populous country on the planet, sort of makes sense. If you want to know which country has the highest percentage of diabetics, you’d have to turn to tiny Nauru, an island in the South Pacific and the third smallest country in the world. However, about 10% of people who have diabetes live in the United States. 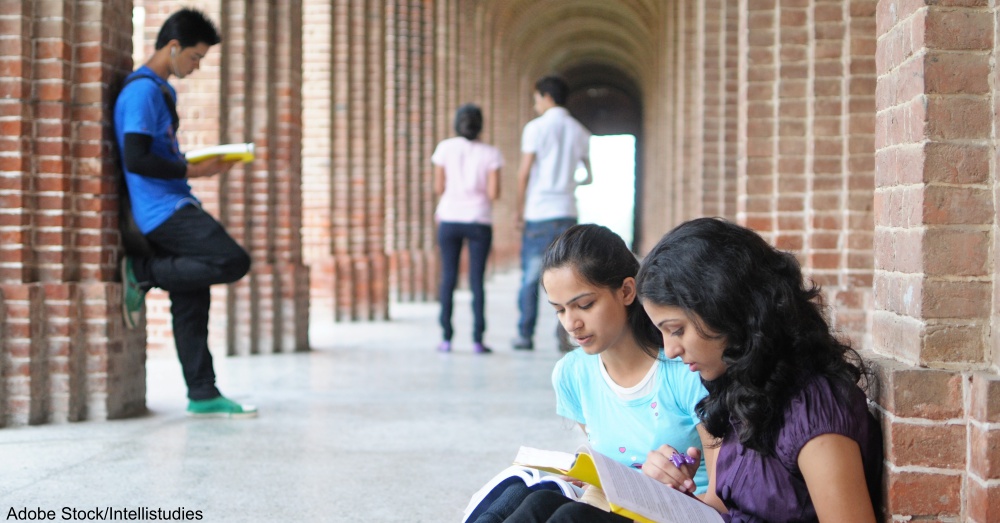 3. Insulin injections could soon be a thing of the past.

Some researchers believe that a big change in diabetes treatment could take place within this century. Injected insulin may soon be replaced by oral insulin or even inhaled insulin. Here’s to hoping! 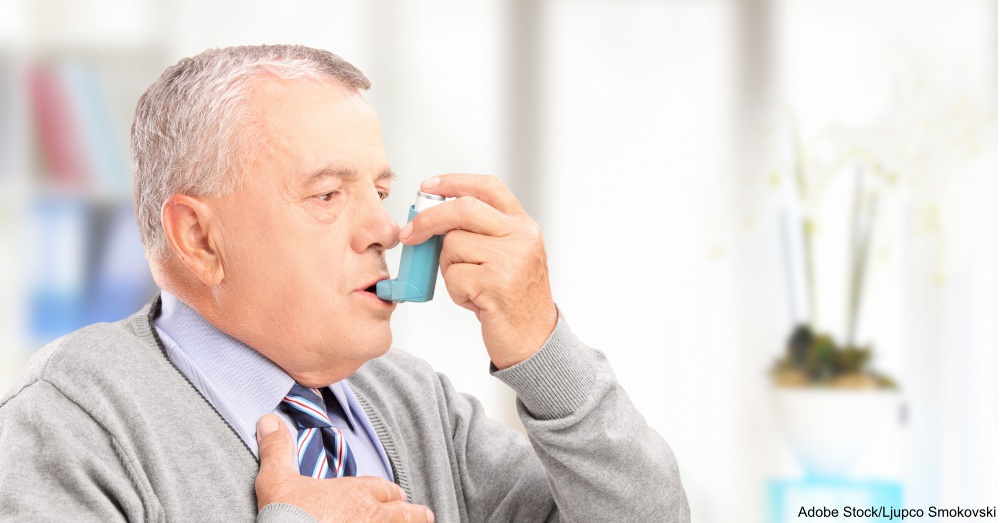 2. You may not want to read this one.

Don’t say we didn’t warn you. Okay, here goes. Gilpin Family Whiskey is a whiskey made from the urine of elderly people who suffer from diabetes. Their urine is naturally sugary, and apparently some people think that particular property makes it worthy of becoming a beverage ingredient. We respectfully disagree. 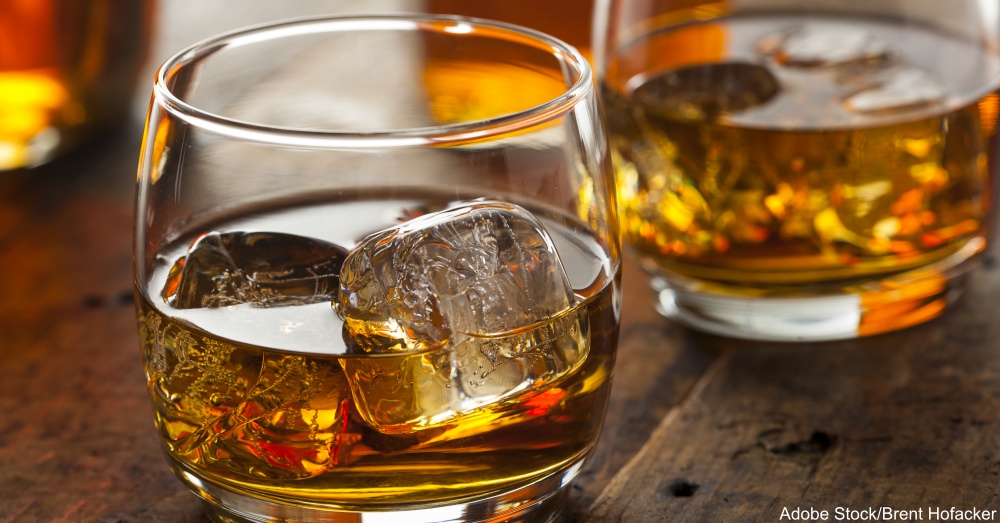 1. There are probably more types of diabetes than we’re aware of.

For now, we’ve got type 1, type 2, and gestational diabetes. But scientists are concerned that there are more nuances between diabetes types than we know of right now. Some have even suggested that Alzheimer’s Disease may be a type of diabetes. The argument is that when the body becomes insulin resistant, so does the brain, and this leads to the buildup of plaques in the brain that cause dementia. While we have no way to know right now whether these scientists are onto something, we do know that people with diabetes are more than twice as likely to develop dementia than those without it. 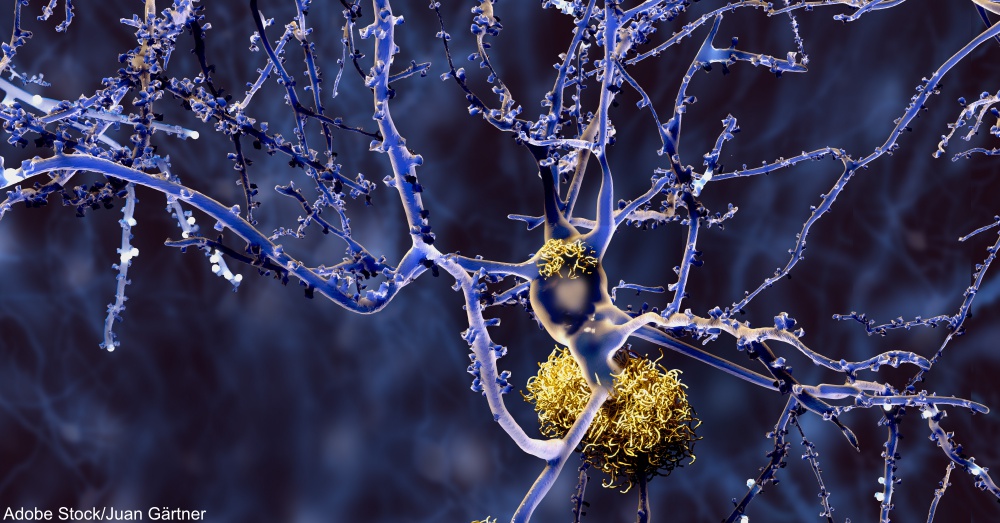 Comment below to let us know which facts were new and which you were already aware of. Then share some of your newfound knowledge with your friends!

Want to learn about more recent developments in diabetes research? Click “next” below to read about the artificial pancreas that was just approved by the FDA!