Casper Collins, 37, submitted his DNA to 23andMe hoping to gain some clarity about his genetics in relation to his medical issues.

He thought maybe he could learn more about his health and if he was predisposed to type 2 diabetes.

But when the Tennessee man got his results back, he made a completely different type of discovery — he found out who his father is.

“I just thought there is no way I am going to find [my father]. But, maybe I would find if I have type two diabetes or something coming up,” Casper told CBS. 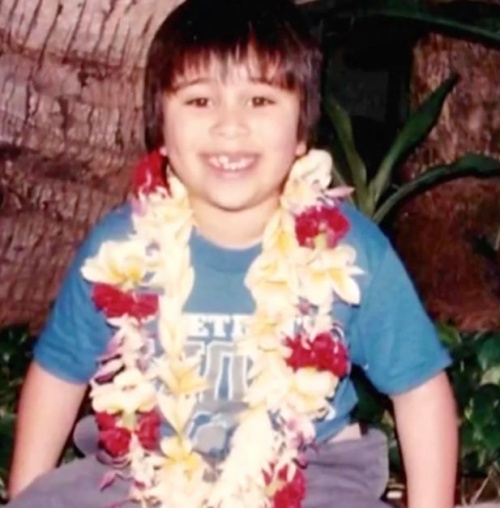 Casper’s mother is Filipino and he’s never known who his father is. All he knew was that he had been an American Navy sailor when his mother met him, and that he had returned to the U.S. unaware that she was pregnant.

Casper received a DNA match in addition to some genetic insights — and that DNA match was a biological brother named Michael Robertson, who lived in Colorado.

Once Casper and Michael connected, a previously unknown past was revealed, leading Casper to the biological father, Tom Robertson, who hadn’t even known he existed.

“I didn’t have a clue [I had another son],” Robertson said. “I’m very thankful.” 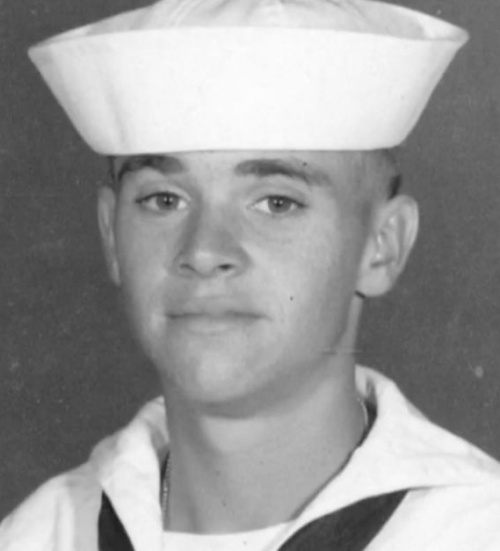 “To realize I have kind of been looking at him in the mirror my entire life is just mind blowing,” he told CBS.

And after 37 years, Tom Robertson and Casper Collins were about to meet for the very first time over the Thanksgiving holiday, for one very special dinner.

Learn more in this video!