They say that a mother’s intuition is almost never wrong when it comes down to her children. She knows them so intimately that she can recognize when they are acting strangely.

This is certainly true of Jaime Wooten.

She says of her son, Gage, “He’s always been a good kid. One day, I was having him do something, and he kind of bit my head off, which was unlike him.”

Even so, she brushed off his snappy attitude, figuring it was just a teenager testing his mom’s boundaries. Then, when he came back to her to apologize, he hugged her.

That’s when she knew that there was something wrong: to her, it felt like she was hugging a skeleton.

The next day, she took Gage to the ER.

Gage wasn’t as worried as his mom.

“I thought she was being a little dramatic at the time,” he said. 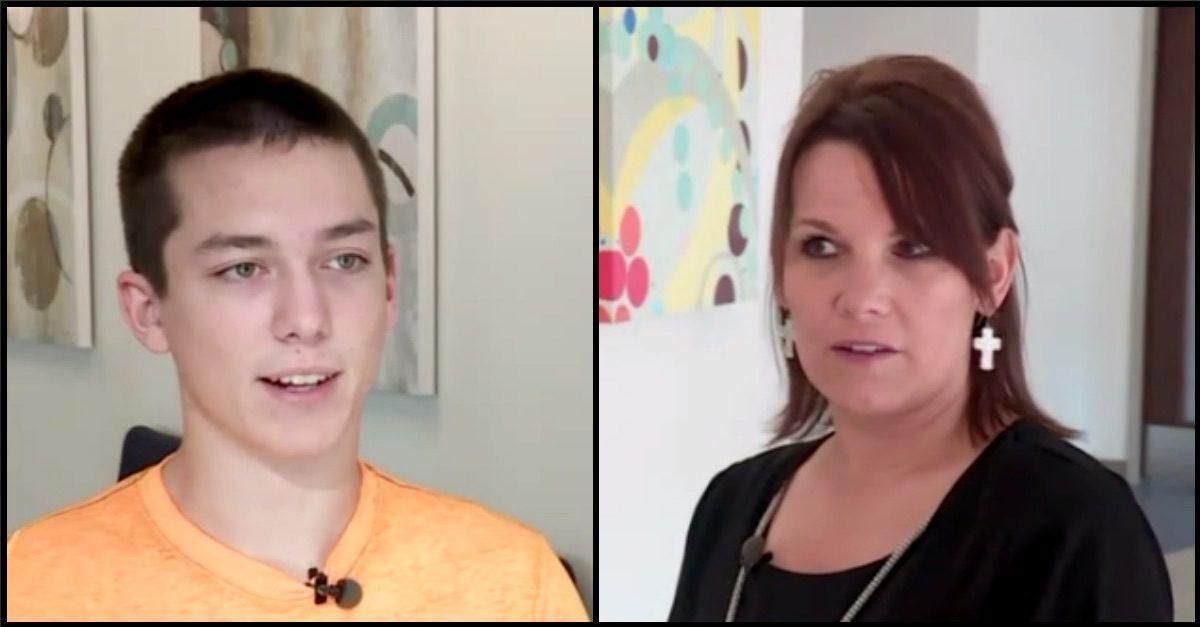 But his mom’s intuition had been right all along, as there was definitely something wrong. Doctors diagnosed him with type 1 diabetes, and he was immediately given insulin.

Now, years after that fateful doctor’s visit, the teen is thriving. He’s still an athlete, and he isn’t letting his diagnosis hold him back.

Type 1 diabetes is still proving to be a bit of a mystery to medical professionals. It can strike anyone. Symptoms include constant thirst and urination, as well as unexpected weight loss.

With type 2 diabetes, darker patches of skin discoloration can appear around the neck.

Please SHARE this important information with other parents you know!

Learn more in this video.

Insulin "Icodec" Could Be a Diabetes Breakthrough with a Half Life of Over 8 Days: Click “Next” below!