Magnets In Your Gut: Why It Could Be A Giant Leap For Diabetes Treatment

When someone consumes glucose, their body releases the incretin hormones. These hormones signal the pancreas that it’s time to secrete insulin. Incretin hormones and insulin work together so that the body responds and absorbs the consumed glucose. 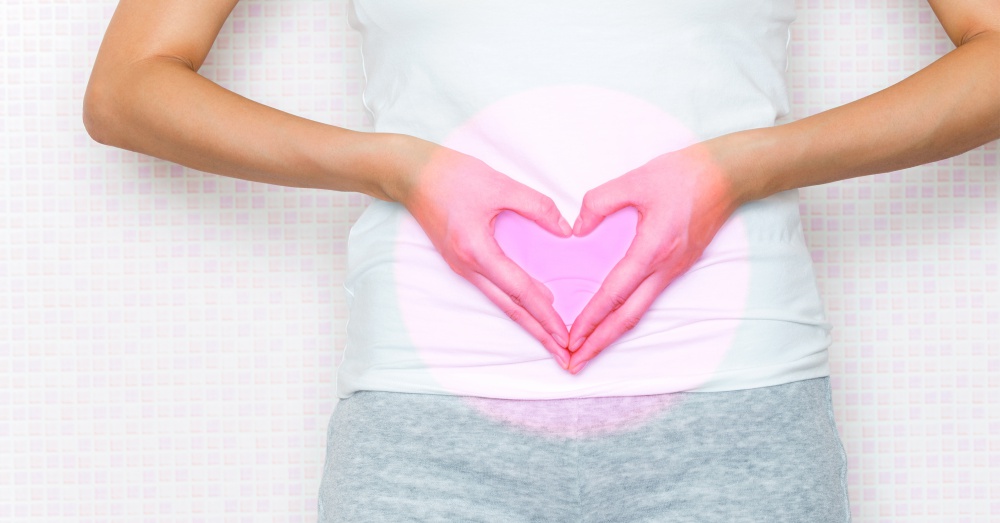 With a new intestinal pathway, some food bypasses the part of the intestine where DPP4 is secreted, and so the pancreas doesn’t get the message to stop secreting insulin, and blood sugar is managed with the body’s own insulin rather than injected insulin. Food entering the lower part of the small intestine earlier also increases secretion of glucose-managing hormones.

The partial jejunal diversion procedure, named for the part of the small intestine it bypasses, is an exciting development that may bring significant changes to the treatment of type 2 diabetes.

In the 2017 European study, the results of which were presented at the 2017 Obesity Week in Washington DC, all trial participants showed significant weight and blood sugar reduction. Of the participants, 4 had type 2 diabetes, 3 had pre-diabetes, and 3 did not have diabetes or pre-diabetes. A year after the study, the group had experienced an average weight loss of 14.6%. Average HbA1c (a measure of blood sugar over 8-12 weeks) had decreased from 7.8% to 5.9% in the group with diabetes, and from 6.1% to 5.1% in the pre-diabetes group. Patients reportedly were able to discontinue some or all of their diabetes medications. 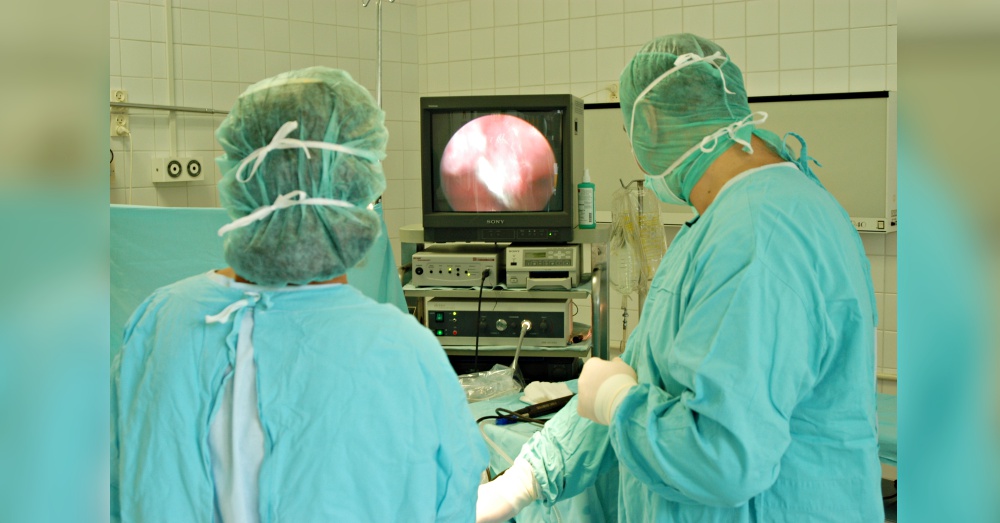 The procedure sounds promising, but as with all advances in medicine, time and continued testing are needed to determine long-term viability. While some have gone as far as saying that this procedure will be a cure for type 2 diabetes, such a definitive conclusion seems premature. The recent successful human trials had encouraging results, but only 10 people were tested, and only 7 of those had diabetes or pre-diabetes.

There is more work to be done, and it is certainly too soon to hail magnets as the cure for type 2 diabetes. Even if the procedure continues to be successful, it’s not currently known how long it would take for the procedure to become widely available. Still, the potential is encouraging!

Magnets may soon impress us with much more practical uses than dangling paperclips. We certainly hope so!

“NEXT” to learn about other exciting diabetes developments: glucose-regulating jewelry!