You Don’t Have to Lose Weight to Lower Your Risk of Diabetes, Study Says

Anyone who has tried to lose weight can tell you straight up: it is not easy. Anyone who thinks it is has either won the genetic lottery, has not tried losing weight, or doesn’t really care about food. Falling into a regular exercise routine requires time, dedication, and endurance. Eating right means taking extra time to cook and consuming things that may not give your soul that same warm, fuzzy feeling of satisfaction that pizza or cake does. And how about plateauing? Don’t even get me started.

That’s what makes the results of a study from the University of Cambridge so sweet: it suggests that your diabetes risk can be cut by simply maintaining your weight—even if you are moderately overweight to begin with. 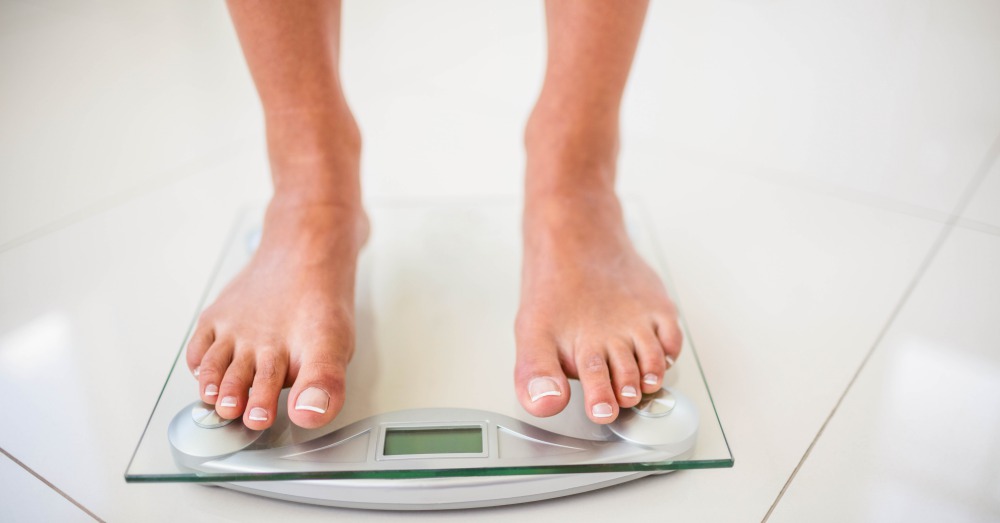 The study examined more than 30,000 Swedes who ranged in age from 30 to 60. Researchers measured their weight and blood sugar levels twice, ten years apart.

At the beginning of the study, about one in three participants were overweight, and one in ten were obese. A decade later, a little under a third had maintained their weight, a little more than half had put on weight, and the rest had lost weight.

Unsurprisingly, those who lost weight reduced their risk more than any other group. However, researchers found that those who simply maintained their weight also had a lower risk of developing type 2 diabetes—even if they were moderately overweight to begin with. 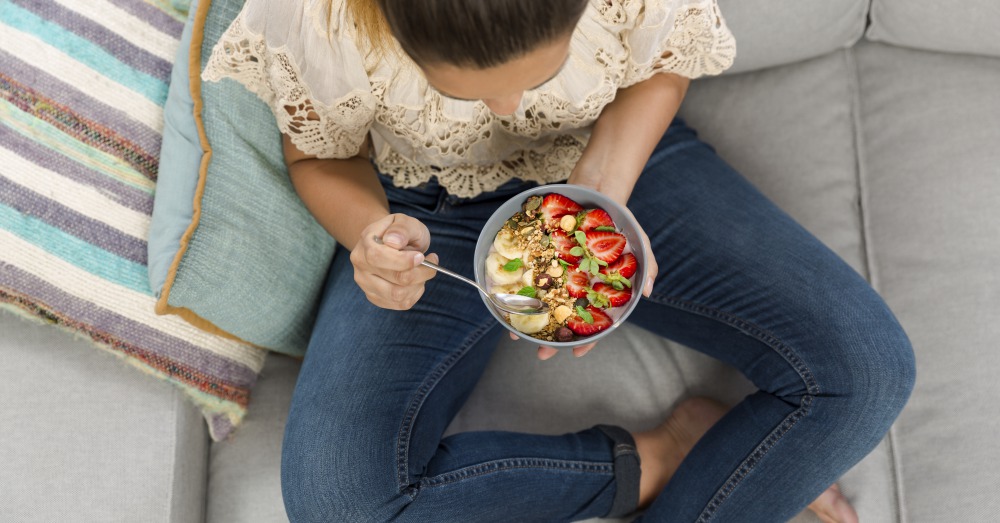 “We found that if everyone who gained weight had instead maintained their weight, an estimated one in five of all new diabetes cases could be prevented,” wrote University of Cambridge research fellow Adina L. Feldman. “This proportion should be compared to the fact that current prevention strategies that target those at high risk could only prevent an estimated one in ten of all new cases.”

This news likely comes as a relief to anyone who is currently overweight and has struggled to shed those extra pounds. Of course, losing weight yields better results in terms of reducing type 2 risk, but you don’t necessarily have to agonize over calorie counts or go to the gym for an hour every day in order to ward off the disease. To this we say, “Hooray!”