Type 1 diabetes is a centuries-old disease, but we are still only treating its symptoms rather than its causes. More research is needed to determine how exactly diabetes is caused before a real solution can be created for it.

That’s where the Max McGee National Research Center for Juvenile Diabetes comes in. Researchers there have published findings on a new biomarker of pancreatic beta cell death in mouse and rat models, as well as in humans. In the human study, plasma was taken from children who had no family history of diabetes but who had been recently diagnosed, meaning they had “active distraction of beta cells.” They compared the children’s blood plasma with the plasma of healthy siblings to see how their immune responses differed. The T1D children’s plasma showed an inflammatory signature that appeared up to 5 years before the child could be formally diagnosed with diabetes by traditional means. 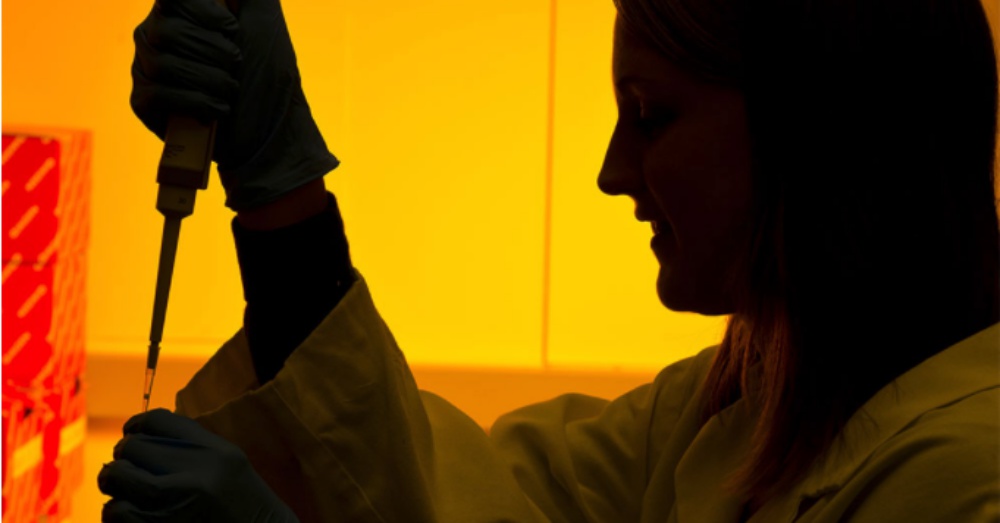 Max McGee National Research Center is working on developing treatments to slow down the death rate of beta cells—the cells that produce insulin and are attacked by the immune system in people who have type 1 diabetes—with the eventual goal of stopping this process altogether. In the most recent clinical trial, a 70-percent success rate was achieved in diagnosing and predicting whether a patient had been given the drug or the placebo, demonstrating that the drugs scientists are experimenting with do have the potential to slow beta cell death rates. 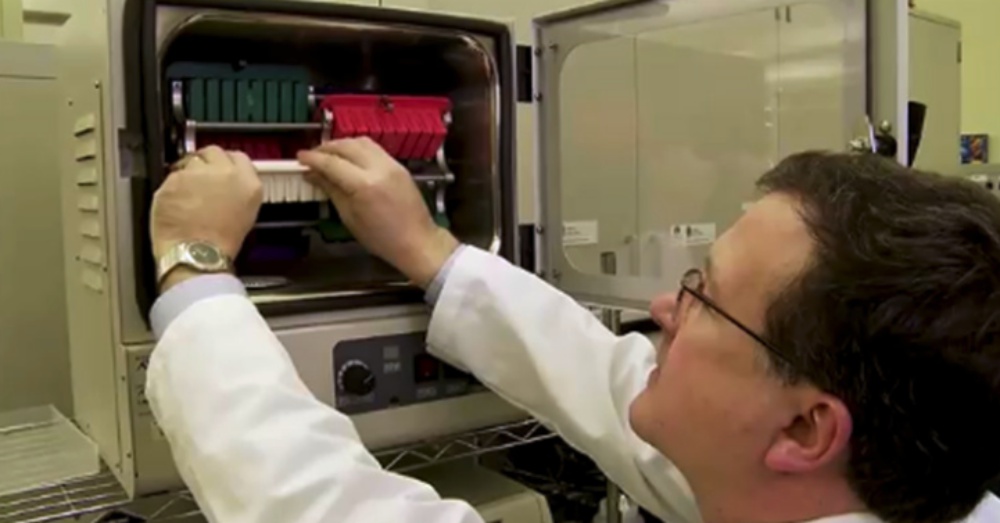 Their findings could lead to new ways of predicting and tracking diabetes development in people who are at high risk. Early identification could mean earlier treatment to slow down or stop beta cell deaths and prolong the onset of diabetes or eliminate it altogether. Someday, it may even be possible to reverse the beginnings of the disease with treatment; already, researchers are finding this is possible in their non-human test subjects. 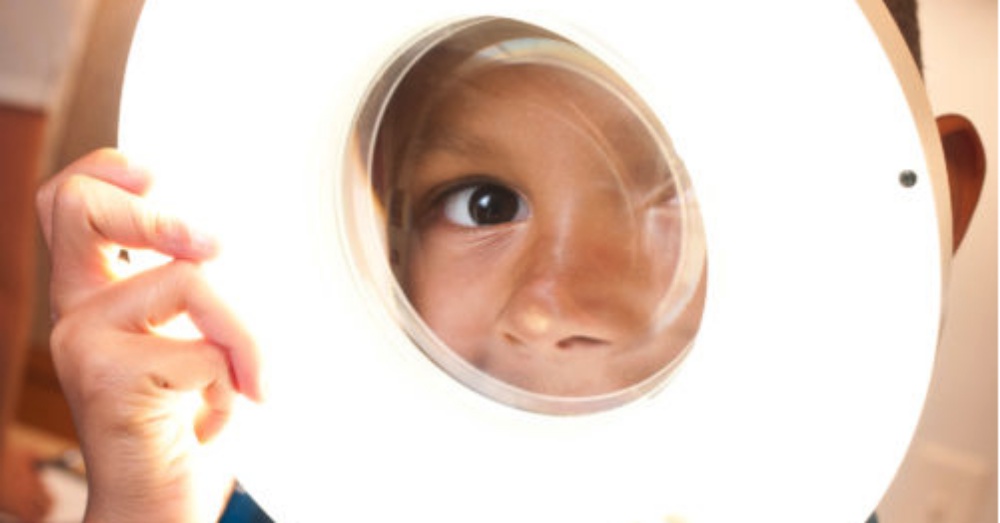 The Max McGee National Research Center needs help to make early diagnosis of type 1 diabetes and treatments to slow and stop beta cell death a reality. The continued processing of plasma and immune cells is critical to the development of this research that could save countless children from the onset of type 1 diabetes.

You can help. Just $8.00 will pay for the laboratory supplies needed to process one research volunteer’s blood sample. Click here to help researchers at Max McGee improve life for people at high risk of developing type 1 diabetes.