One in ten men is now affected by diabetes. Many cases of this incurable disease are preventable, and yet they are not being prevented. People around the world continue to struggle with diabetes and its complications, begging the question, “What could we be doing better, specifically for men?” 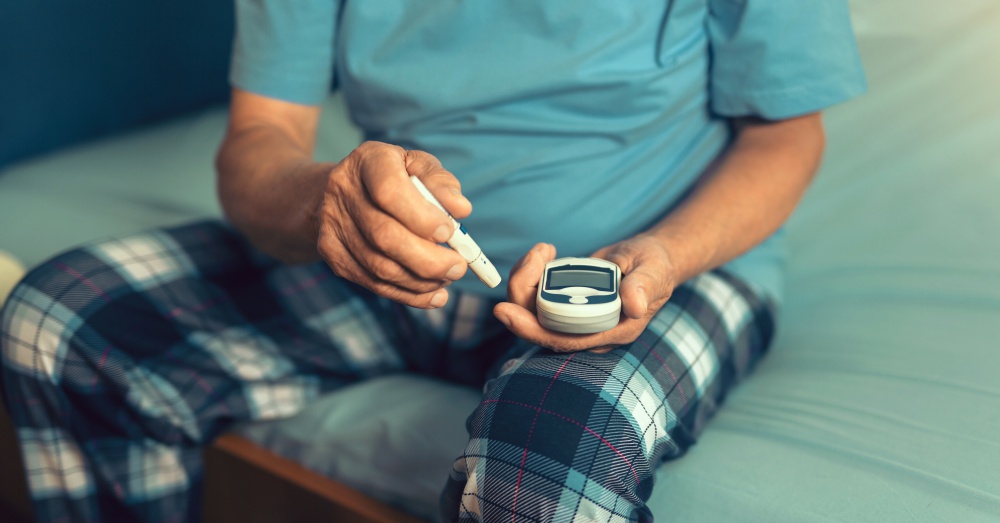 Sadly, men are also more apt than women to suffer from the complications that often come along with diabetes, especially in patients that don’t take proper care of themselves. 69.6 percent of patients with a diabetic foot ulcer are men, and more men than women suffer from retinopathy, which can eventually cause blindness. They have more amputations done than women, a result of diabetic neuropathy, which means their extremities are not getting enough blood to live and function normally.

And as an extension of these complications, men are also more likely to succumb to premature death than women. After factoring out age, the rate of mortality due to complications of diabetes mellitus was 40 percent higher for men than for women.

So what can we do? Peter Baker, Men’s Health Forum associate and the report author, has this to say:

“What’s now urgently needed is an approach that takes full account of sex and gender differences so that both men and women’s outcomes can be improved.”

This means delving into the psychological aspects that make men less likely to prevent or manage their diabetes and changing health care policies and information dissemination strategies to urge both patients and doctors to do a better job of controlling this issue. The Men’s Health Forum suggested health checks and information should be offered at sporting events and other locations men tend to frequent.

For right now, the best thing you can do is urge the men in your life to live healthy lifestyles, especially if they have diabetes already. Talk to a doctor about the best ways to prevent or manage diabetes. And if you’ve got the time, it wouldn’t hurt to put a little bug in the ear of a politician in your area. We need more resources to go toward the treatment and prevention of diabetes and the education of patients.

One-Handed Injection Device Could Be a Game-Changer for People with Insulin-Dependent Diabetes: Click “Next” below!