When doctors treat diabetes, they’re often thinking more about how to combat the disease than about the individual person in their care. This, of course, is completely understandable; it’s what they’re taught to do and what society sees as the solution. But there are things we’re missing when we focus on the disease instead of the person. Diabetes is not the same for everyone.

Women have it worse. 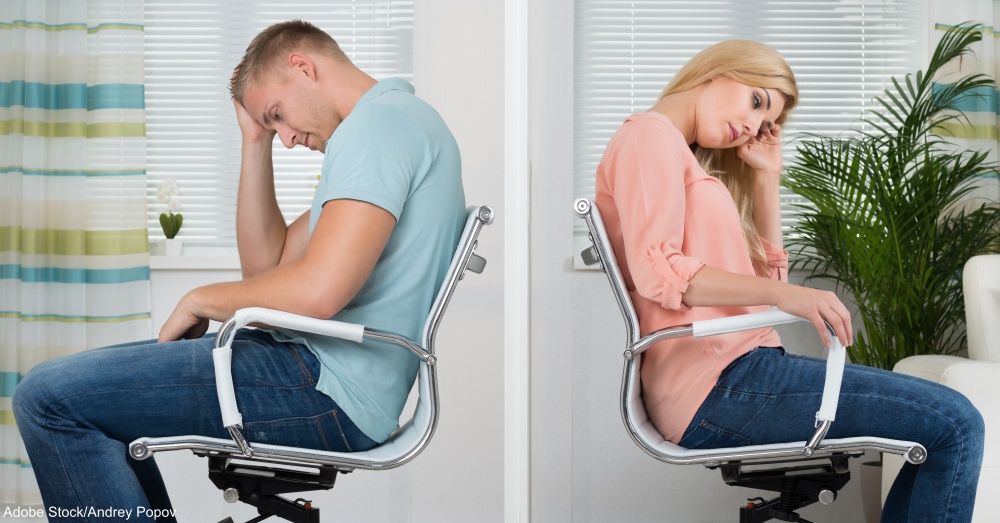 When they get diabetes, however, they increase their risk of heart disease sixfold, whereas a man’s risk will only increase by two or three times. Women with diabetes have more heart conditions than men with the disease, and they’re also more likely to die if they have a heart attack, largely because the symptoms are harder to spot. Women, this means you should make sure you know the signs of a heart attack, which are often different from the symptoms men experience.

So essentially, diabetes brings everybody down a notch, but it has a stronger “pull” on those who have farther to fall. It levels the playing field a bit between men and women. Which, in this case, is not really good for anybody involved, regardless of their sex. It’s time to take a look at how both men and women can decrease their risk of death or serious complications due to diabetes.

What complications do women with diabetes face?

The symptoms of diabetes in women, which include “invisible” issues like PCOS (which can cause fertility problems and pregnancy complications) and seemingly unrelated issues like yeast infections and urinary tract infections, are more difficult to spot and use for a diagnosis. So one of the main problems women with diabetes face is simply that it isn’t diagnosed very quickly. Not to mention that such infections and illnesses are not exactly pleasant.

Kidney disease is another complication people with diabetes face, and its story is the same as heart disease. The average woman has a leg up on this issue, but a woman with diabetes is just as likely to suffer from kidney disease as a man with diabetes. It may make things more “fair” between men and women, but it certainly doesn’t improve life for anybody.

Another part of the reason diabetes is worse for women than for men is because women are more likely than men to struggle with diabetes-related problems like obesity, high blood pressure, high cholesterol, and uncontrolled or poorly controlled blood glucose.

This means that it’s really important for women to jump not only the physical hurdles that come with diabetes but also the psychological ones. It’s vital to find a support group and do what you can to change your attitude toward diabetes. We’re not saying you have to turn into a high school cheerleader overnight. We’re just saying attitude can be a powerful determinant of how well you and your body handle this disease. 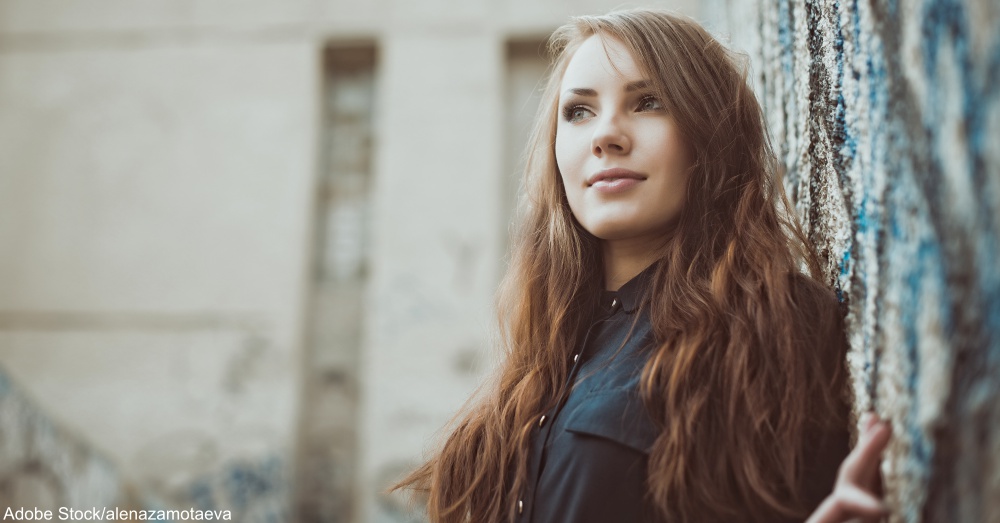 The most frightening issue concerning women’s health risks with diabetes is that humans control some of it—and not necessarily the humans who have the disease. A 2005 study showed that women with diabetes were less likely to receive medication to protect them from heart disease than men, likely because doctors perceived their heart disease risk to be lower, even though having diabetes means women are no less likely than men to have heart problems. This doesn’t mean doctors are bad people, and it certainly doesn’t mean that they’re intentionally steering you toward a possible health crisis. But it does mean that women with diabetes need to stay more informed and be more firm about getting tested for high blood pressure and other heart-disease risk factors in order to ensure they get the proper care.

So what about men?

Women may have it worse, but men definitely have their fair share of diabetes-related curve-balls thrown at them. Men with diabetes are more likely than those without it to suffer from erectile dysfunction, low testosterone (which often isn’t diagnosed), and other sexual issues.

School-aged males tend to try to make their disease invisible to the public more than women do, a clear sign that they feel ostracized in a society that often sees diabetes as a kind of weakness and men as the stronger sex. They tend to treat themselves with insulin less often, possibly to avoid being seen doing it. In general, males tend to be less comfortable talking about their health, which may lead to poorer treatment regimens and further complications later in life. Again, an attitude shift may be a good idea for a healthier life.

We don’t know everything yet.

On the whole, very little research has been done concerning the differences between men and women with diabetes, and most of the studies that have been performed are qualitative rather than quantitative, minimizing their ability to suggest a specific path toward improvement. But while we await more conclusive research, we hope what we already know can help you improve your own treatment plan.