Diabetes affects hundreds of millions of people worldwide, so it follows that diabetes researchers are particularly interested in what risk factors contribute to the development of this disease. Diet and exercise, of course, are known to play a role in any person’s risk, as well as their genetic predisposition to it. But a recent study shows there may be other factors that contribute to the onset of diabetes in unexpected ways.

More specifically, a Chinese study of 15,000 postmenopausal women discovered that those women who had gotten their first periods at an early age were more likely to be affected by type 2 diabetes later in life. 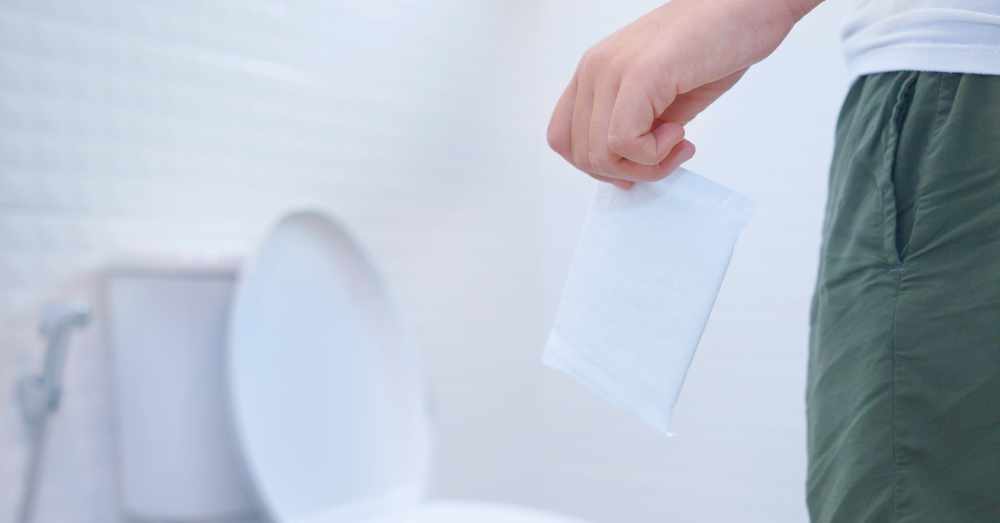 Each year of delayed menarche correlated with a six percent decrease in the risk of developing type 2 diabetes. Healthy body mass indexes, however, were somewhat successful in mitigating that risk.

This is not the first study to suggest that the age of menarche is linked with the risk of diabetes, but it further corroborates prior evidence and also is the first to suggest that having a healthy body weight could partially cancel out the increased risk caused by early menarche. The study found that participants who began menstruating early in life were 28 percent less likely to develop diabetes if they also maintained a healthy body weight, compared to those who menstruated early and did not maintain a low BMI. 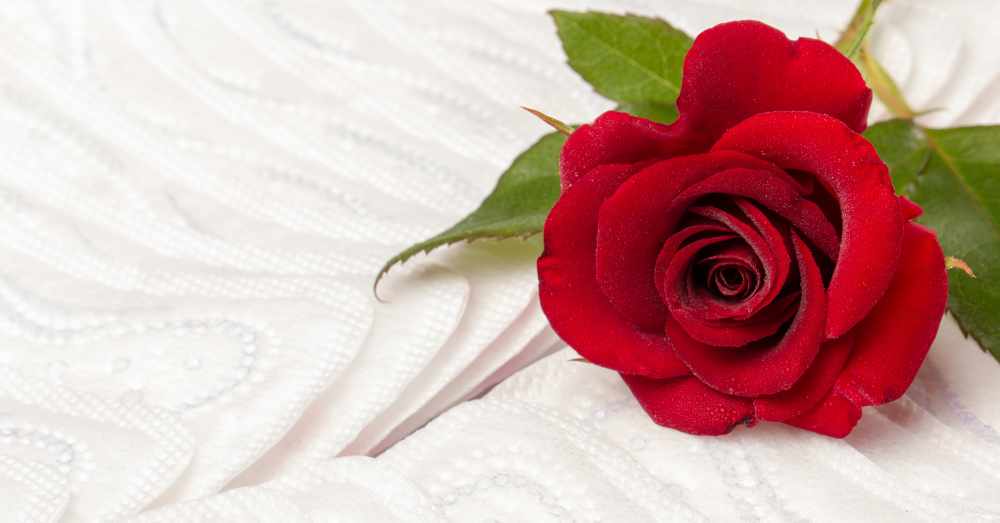 While it’s scary to think about factors beyond your control, such as your genes and the age at which you experienced menarche, have such a huge potential contribution to your diabetes risk, it is also empowering to know that you can mitigate that risk with a healthy lifestyle for BMI maintenance. This study should help doctors choose an appropriate level of screening for those patients who may be at risk for diabetes due to BMI and/or the early onset of menstruation.

Atypical Exposure To Light & Darkness Disrupts Skeletal Muscle’s Sensitivity to Insulin Via Neurons: Click “Next” below!