The U.S. Food and Drug Administration (FDA) is asking five pharmaceutical companies to recall contaminated extended-release metformin products after finding high amounts of NDMA during testing. Metformin is a common drug used to control blood sugar in people with type 2 diabetes and those who are insulin resistant and in danger of developing diabetes.

NDMA, also known as N-Nitrosodimethylamine, is a naturally occurring substance that is often found in trace amounts in medications as well as in water and other natural sources. In small amounts, it is not harmful. However, the substance can also be created as a byproduct of industrial processes, and if it surpasses certain levels, it may be capable of causing cancer. Large amounts of NDMA have recently been discovered in a few common blood pressure and heartburn medications, leading to concern that other drugs might carry the carcinogen as well. 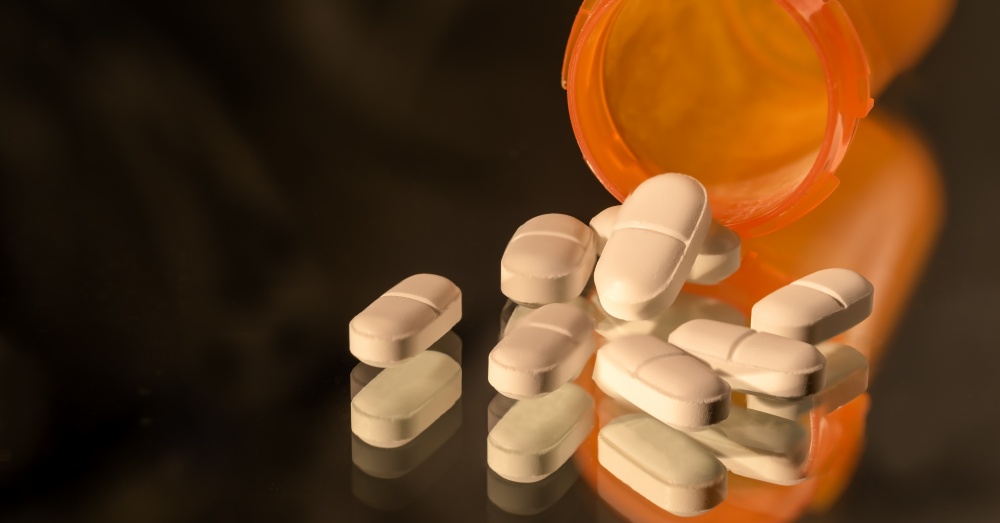 Last year, the FDA announced that it would begin testing the diabetes drug metformin for high concentrations of NDMA, which could cause cancer in people who take the drug.

In April of this year, the FDA announced that it had finished its testing and that they had not found any unsafe amounts of NDMA in any of the metformin products that they had tested (some contained low amounts of the impurity which are considered safe). However, shortly after that, Health Canada announced that it had tested Canadian metformin products and found unsafe concentrations of NDMA, prompting several recalls. Online U.S. pharmaceutical company Valisure also tested the drug and found the same. Because this evidence conflicted with the FDA’s findings, the administration went back to the drawing board and began testing more metformin products. 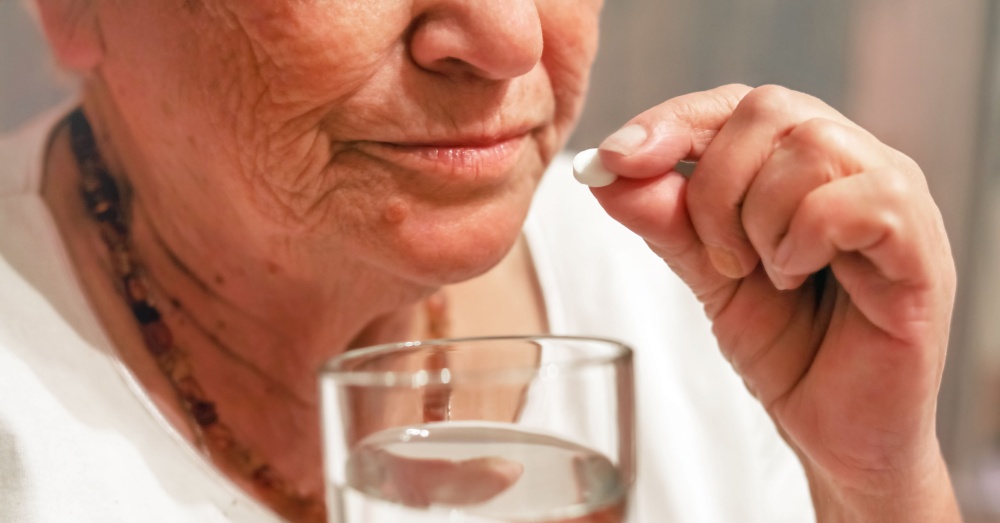 This time, the results were different. In late May, the FDA announced that it had discovered unsafe levels of NDMA in extended-release metformin products manufactured by five separate pharmaceutical companies.

The FDA reached out to the five pharmaceutical companies that manufactured the contaminated products to request voluntary recalls. At this time, only Apotex has made its recall official for its metformin hydrochloride extended-release tablets, USP 500mg. The names of the other four companies have not yet been revealed.

The FDA is currently searching for the cause of the NDMA contamination, which appears in some finished-dose tablets but not in the active metformin ingredient. It has also asked all pharmaceutical companies to test all batches of their metformin products for similar impurities going forward. 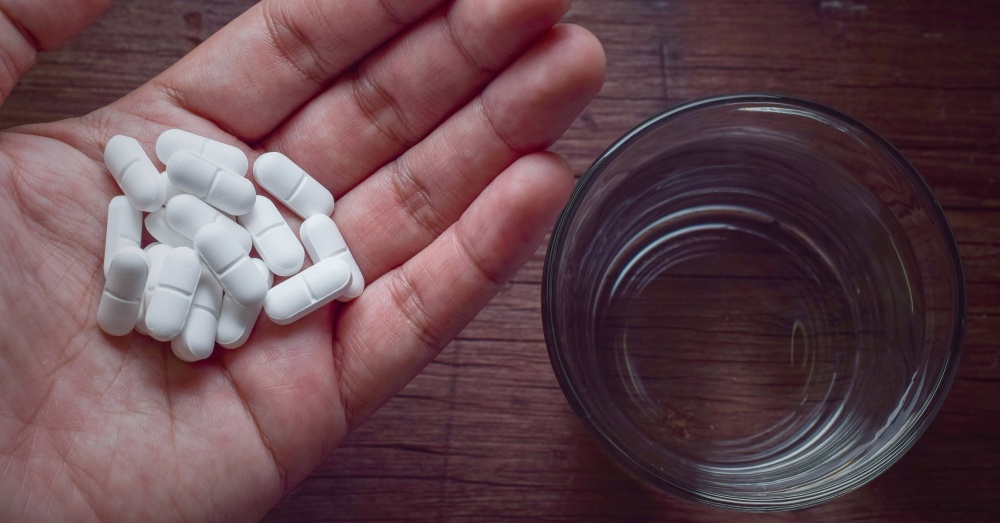 “The FDA has strict standards for safety, effectiveness and quality, and the agency makes every effort based on science and data to help keep the U.S. drug supply safe. We understand that patients may have concerns about possible impurities in their medicines, and want to assure the public that we have been looking closely at this problem over many months in order to provide patients and health care professionals with clear and accurate answers,” said Patrizia Cavazzoni, M.D., acting director of the FDA’s Center for Drug Evaluation and Research. “Now that we have identified some metformin products that do not meet our standards, we’re taking action. As we have been doing since this impurity was first identified, we will communicate as new scientific information becomes available and will take further action, if appropriate.”

You can find a complete list of recalled products on the FDA’s website. It is unclear whether more recalls will follow these initial five or whether the recalls will cause a shortage of metformin products in the near future. 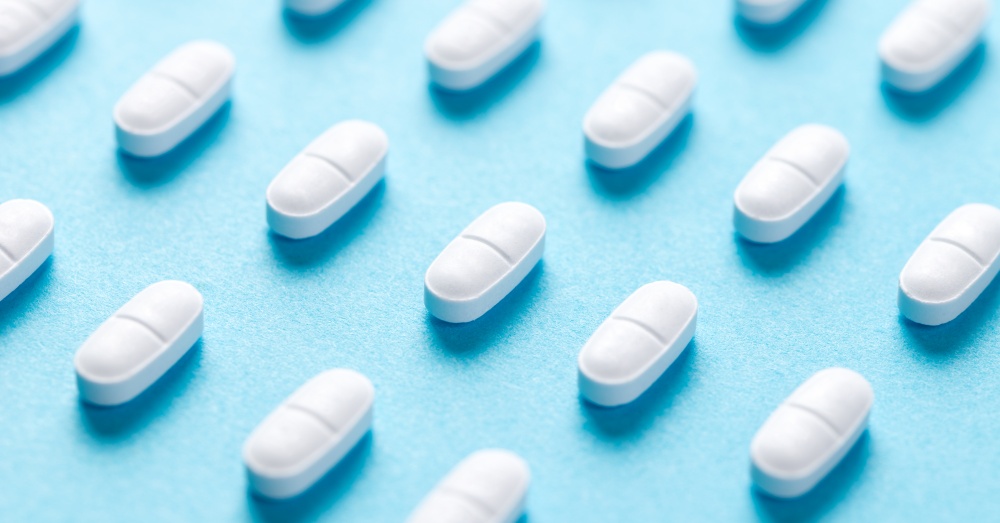 Please share this recall information with your friends to keep them safe!

Health Canada Finds Unsafe Amounts of NDMA in Metformin: Click “Next” below!