The popular type-2 diabetes drug metformin is now under close scrutiny by the U.S. Food and Drug Administration following the discovery of cancer-causing contaminants in other prescription drugs. A substance known as NDMA, which has been shown to cause cancer in animals and is classified as a possible human carcinogen, has been found in several medications used for high blood pressure and heart and gastric issues in recent months, and experts believe metformin may be the next contaminated drug. In Singapore, 46 different versions of metformin have already been recalled for NDMA contamination.

NDMA is often found in trace amounts in medications as well as in water and other natural sources. In trace amounts like these, it is not harmful. However, the substance can also be created as a byproduct of industrial processes, and if it surpasses certain levels, it may be dangerous to your health. 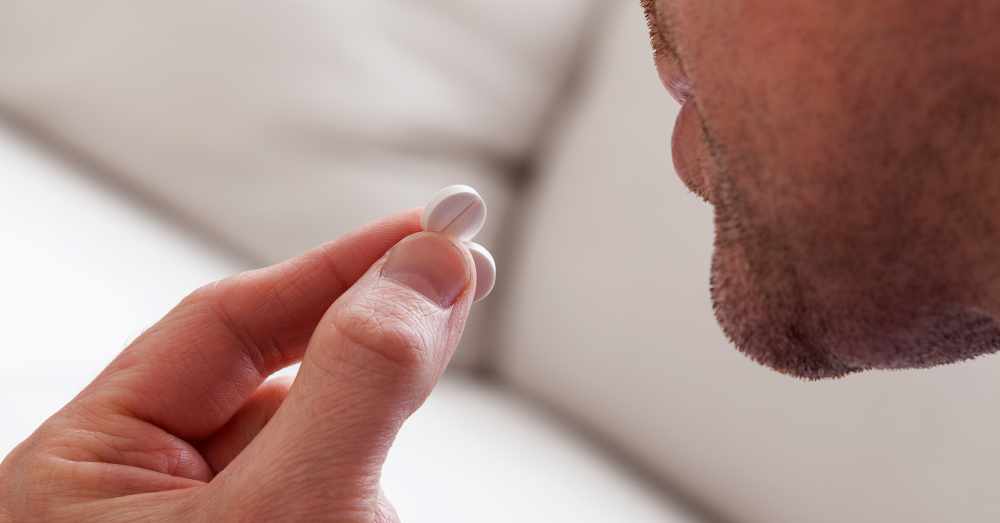 After Singapore’s recall, the European Medicines Agency recommended that companies begin testing for high levels of NDMA in metformin. “Although the risk from NDMA seen so far has been very low, impurities such as NDMA should be avoided in medicines,” the EMA said. “If NDMA is found above a certain level, authorities will take necessary action.” However, no cases of this issue have been found in Europe to date, and no more drugs have been recalled.

The FDA is now testing samples of metformin sold in the U.S. to see if any of it contains unsafe levels of NDMA. It says the process of determining whether metformin contains a possible carcinogen will take time, but after the research is conducted, it will recommend recalls if appropriate.

“The agency is in the beginning stages of testing metformin,” said FDA spokesman Jeremy Kahn in an emailed statement. “However, the agency has not confirmed if NDMA in metformin is above the acceptable daily intake (ADI) limit of 96 nanograms in the U.S.” 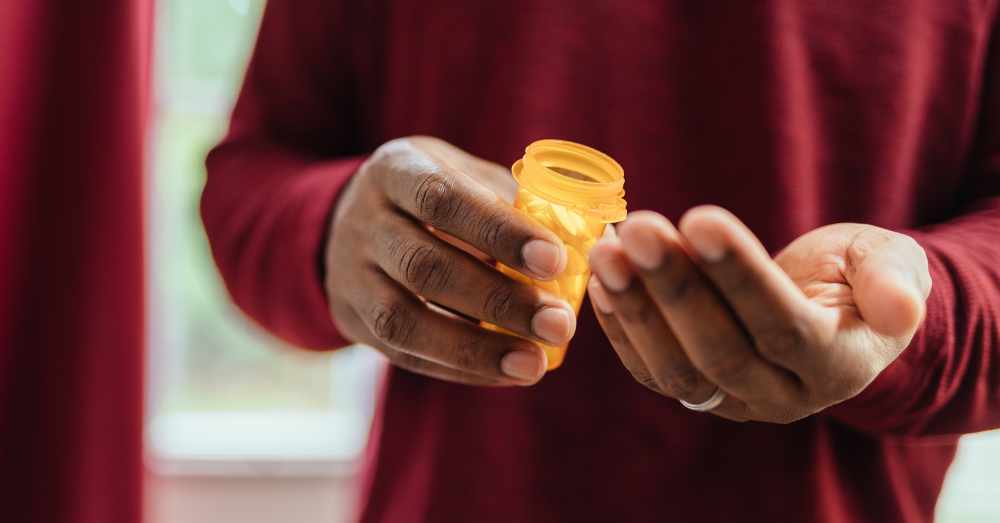 Metformin is a very common drug in the U.S., used to treat not only type 2 diabetes but also insulin resistance and related ailments. Many generic drug companies manufacture the drug, but it is also an ingredient in several different medications, including Bristol-Myers Squibb Co.’s Glucophage, Sandoz’s Etform, Teva Pharmaceutical Industries Ltd.’s Metformax and Berlin-Chemie AG’s Siofor.

Drugs that do contain higher-than-acceptable amounts of NDMA still carry a very low risk of actually causing cancer. Because metformin is used for type 2 diabetes, which can be a life-threatening illness if not treated properly, patients who take this medication are not advised to discontinue use while they wait to hear about the FDA’s findings. 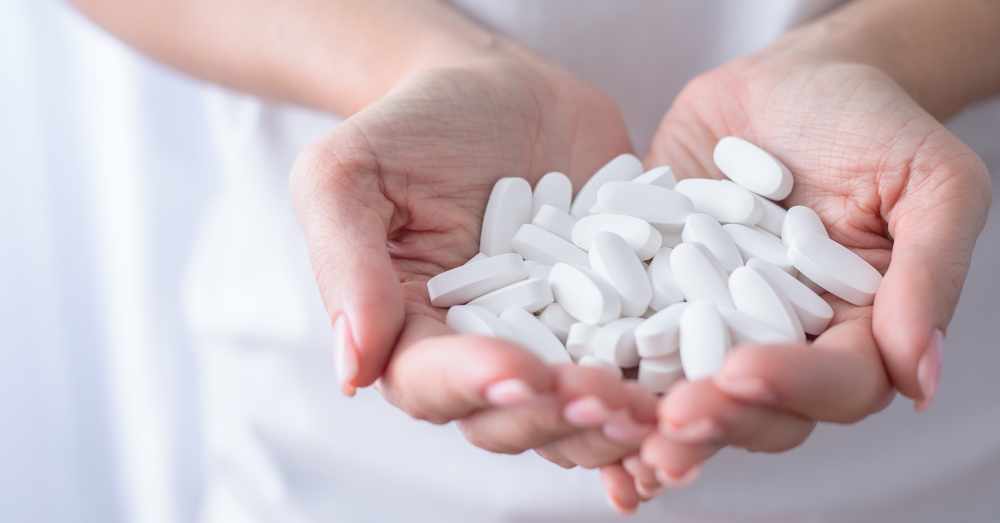 Anyone who would like to stop using metformin or switch to an alternative drug should talk to a doctor first to make sure it is safe to do so. The benefits of metformin are very likely to outweigh the risks for most people taking it.

If you have any concerns related to metformin, please talk to your doctor. If you believe you have experienced an adverse reaction to a drug and would like to report the issue to the FDA, please fill out the MedWatch voluntary reporting form.

FDA Sends Out Warning To Dollar Tree For Selling “Potentially Unsafe Drugs”: Click “Next” below!