One of the most commonly prescribed drugs for controlling type 2 diabetes, metformin, is now boasting new benefits: it can help protect users from the irreversible vision loss of age-related macular degeneration (AMD). According to research presented at the 122nd Annual Meeting of the American Academy of Ophthalmology, taking metformin significantly reduced the occurrence of AMD compared to people with type 2 diabetes who did not take metformin.

The research came out of Taiwan, where information was collected on patients recently diagnosed with type 2 diabetes using the Taiwan National Health Insurance Research Database. The information was divided into a group of those who took metformin (45,524) and those who did not (22,681). Researchers followed both groups, and after 13 years, the patients taking metformin were much less likely to develop AMD. Metformin users developed AMD at about half the rate of those not taking the drug. 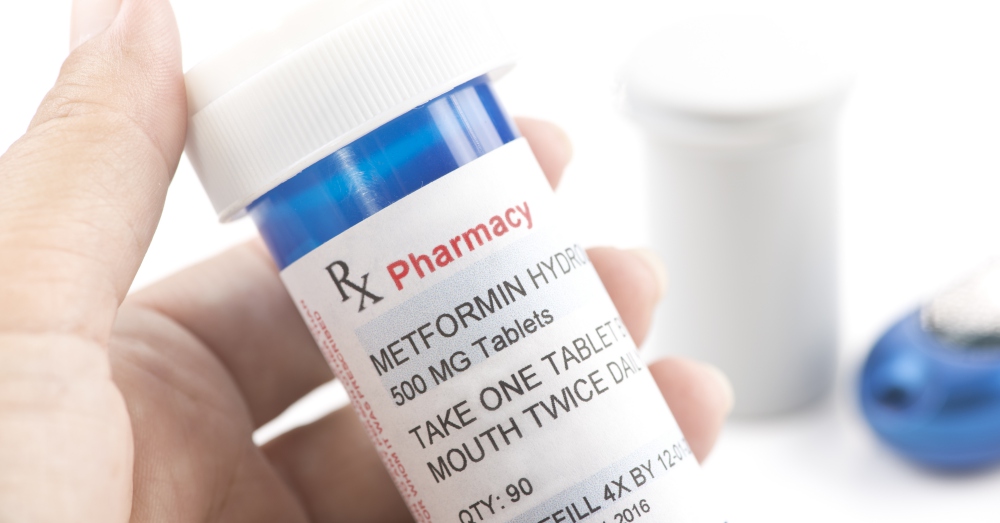 Researchers are eager to study exactly how metformin works to protect against AMD, but the theory is that the same anti-inflammatory and anti-oxidative effects of metformin meant to help lower blood sugar also help protect against the damage that can cause AMD. Metformin is prescribed to nearly 120 million people around the world (as of 2015).

AMD affects more than 10 million Americans—more than cataracts and glaucoma combined—and currently does not have a cure. It’s caused by the deterioration of the central part of the retina, which is responsible for focusing our vision and allowing us to read, drive, and recognize faces and small details. 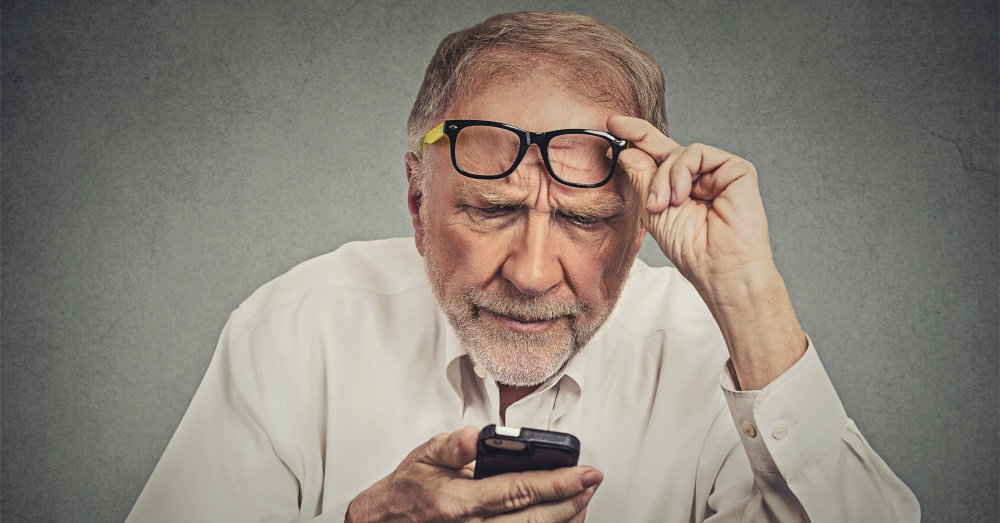 In the beginning stages, someone suffering from AMD may not notice symptoms, but as the disease progresses they will experience blurred vision and potentially complete loss of their central vision (while retaining some peripheral vision). Those will advanced AMD are considered legally blind.

While the causes of AMD are not fully understood, inflammation and oxidation are thought to contribute to its development. Other risk factors are age (it’s most common among those 55 and older), genetics, race (AMD is more common among Caucasians) and tobacco use. 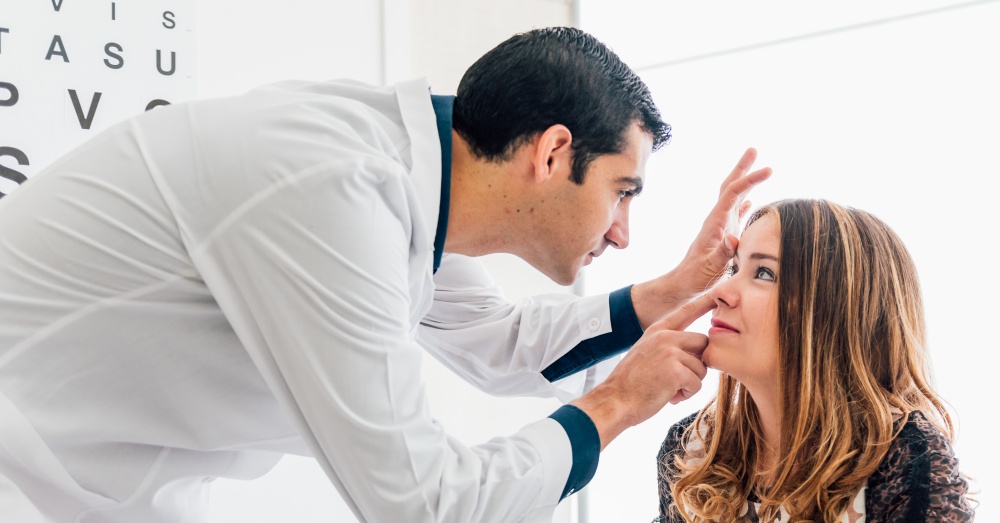 Those interested in protecting themselves from AMD are encouraged to eat a healthy diet, exercise, avoid tobacco, and protect their eyes from ultraviolet light. Always talk to your doctor before beginning, ending, or changing your medication use.

What you need to know about diabetes & eye complications: Click “Next” below!