Silybum marianum sounds like something straight out of a fantasy novel and looks like a garden pest you may not want to mess with. But it may be much more than that to people with type 2 diabetes and other ailments.

This pokey plant is more commonly known as milk thistle. You can find it (or, in most cases, the extract of its seed, known as silymarin) in a wide variety of supplements for use in treating liver problems, heart problems, high cholesterol, insulin resistance, and even high blood sugar.

What? You mean this could help control my diabetes? That’s right!

In a 2006 randomized double-blind study that lasted four months, 51 type 2 patients were given conventional therapy to treat their diabetes. Half of these patients (25 people) were also given a silymarin supplement, which is extract from milk thistle seed, three times per day. The other half (26 people) were given a placebo in its place. 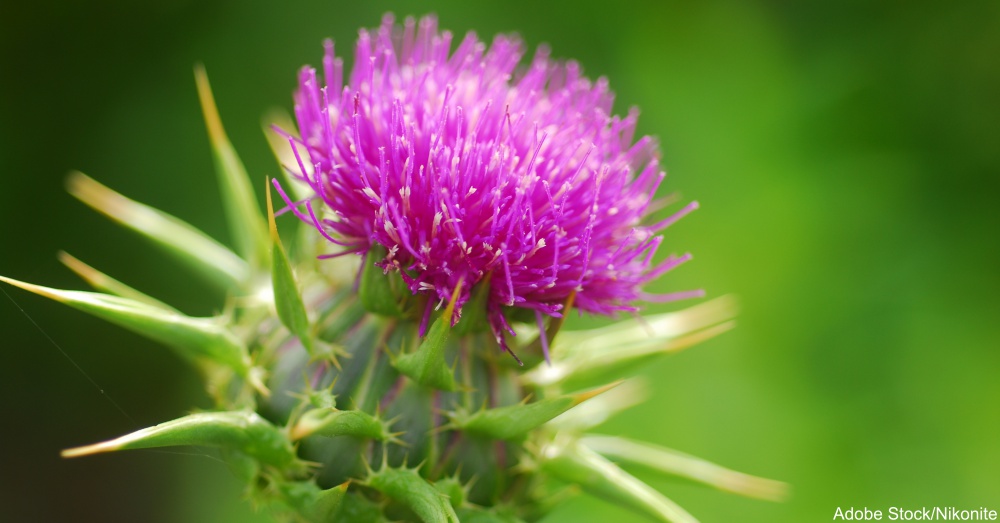 This is good news for the diabetes community! A simple and natural product could help you manage your diabetes for a relatively low price. This addition to your regular diabetes medications could mean better control of the disease and a happier, healthier you!

If you have any other additional health issues, such as heart problems or high cholesterol, it appears that milk thistle may be helpful in the treatment of those as well. Liver problems such as cirrhosis, jaundice, hepatitis, and gallbladder disorders are also issues commonly treated with milk thistle.

The key appears to be in that seed extract (silymarin) we mentioned above, which acts as an anti-inflammatory and antioxidant. More studies are needed to find out the exact reason why milk thistle works and to determine exactly how useful the herb really is in medical terms. But for now, we’re just glad so many people have found it helpful! 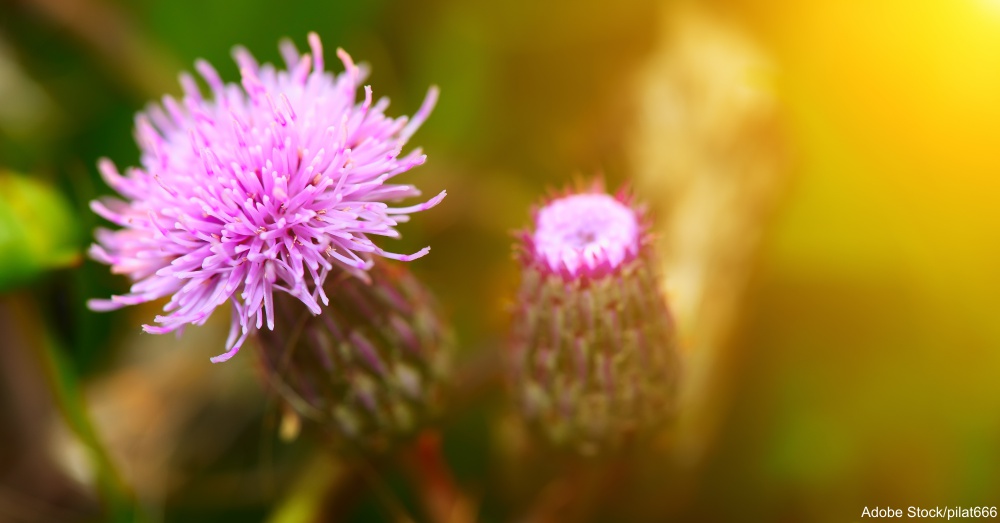 Milk thistle generally does not cause any side effects, although in some cases it has caused bloating, gas, nausea, upset stomach, and diarrhea. No side effects were reported in the study.

Talk to your doctor before using milk thistle or any other herbal supplement to ensure that it won’t interfere with any medications. Milk thistle also has the potential to cause extra issues if you are pregnant, breastfeeding, or allergic to ragweed. Milk thistle tends to mimic the effects of estrogen, so people with certain health conditions such as endometriosis should also avoid this supplement.

Do you know of another natural supplement that aids in the treatment of diabetes? We’d be happy to hear about it in the comments below!