Multi-drug resistance in breast cancer patients is a dangerous phenomenon. When a patient becomes resistant to a cancer drug, the cancer continues growing unchecked until a change in treatment is made—but if your body is resistant to one drug, it has a higher risk of becoming resistant to other drugs as well. If this pattern continues, patients will run out of treatments that haven’t been tried yet, and their cancers will continue to grow and spread, which is generally fatal.

Cancer researchers and oncologists are always on the lookout for a promising way to prevent multi-drug resistance to keep their patients from dying. Now one team seems to have found just that.

Metformin—a drug used to treat type 2 diabetes when diet and exercise are not enough—has previously been reported to decrease all-cause mortality in breast cancer patients, as well as cause a 31-percent reduction in the occurrence of new cancer in people with diabetes who take it regularly. It had also been shown in previous research to inhibit the growth and spread of cancer cells. So it stands to reason that a study of the drug’s effects on multi-drug resistance would be in order. 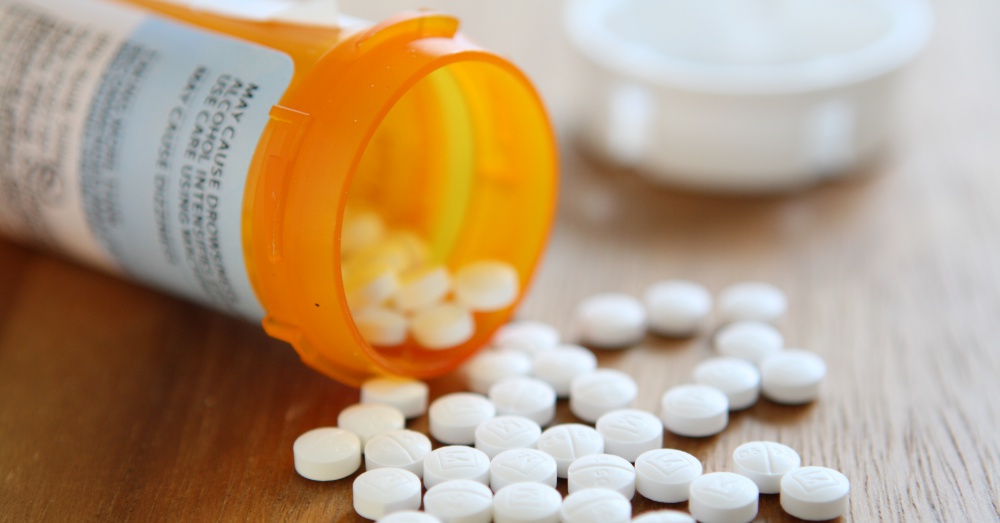 Researchers at the University of Saskatchewan in Canada studied the effects of metformin on multi-drug resistance when paired with the patient’s regular treatment. They first studied the resistance of MCF7 breast cancer cells to the chemotherapy drug doxorubicin and then tested them again on cells that had been treated with metformin.

In cells pretreated with metformin, drug resistance was delayed or even prevented. “The effect is also observed,” the study authors write, “when metformin is used in combination with other anticancer treatments in breast cancer cells.”

The team is now working to find out whether the antiproliferative effect of metformin is short-term or long-term before research can be taken to animal or human trials. 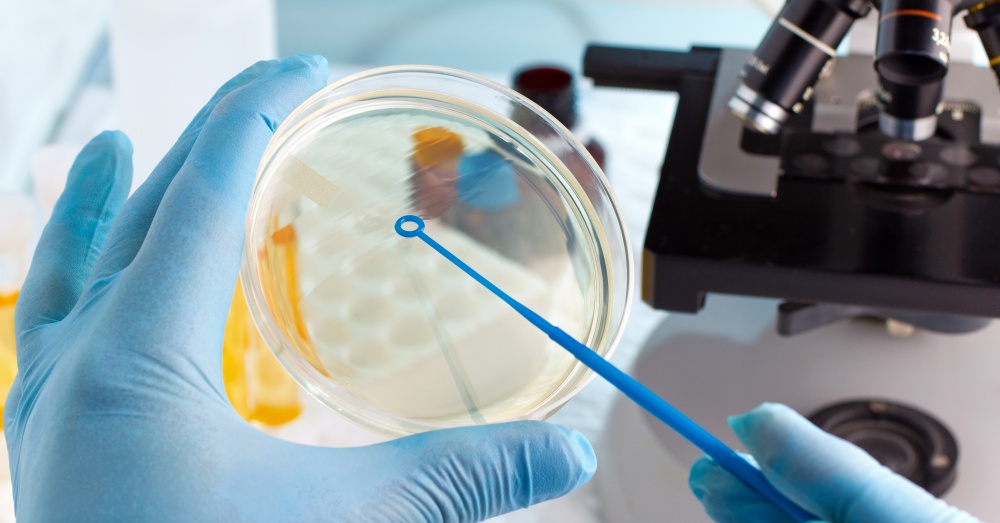 The ability to prevent and reverse multi-drug resistance could save thousands of lives. It could make people with incurable metastatic cancers respond to treatment for longer periods of time, extending their life expectancies. For other patients, it could be the difference between becoming incurable and being cured. Best of all, this medication is already FDA-approved and safe for most people.

Human trials will need to be done to provide information on how metformin works against drug resistance in real life instead of just in the lab, but we think these results are something to get excited about.