The exorbitant price of insulin in the United States has been a nightmare for Americans with diabetes for several years. For most of us, the monthly cost of insulin has continued to rise over time without explanation, putting many people in a tight financial spot.

Some citizens have died or fallen severely ill from trying to ration insulin, and about 25 percent of people with insulin-dependent diabetes report that they’ve had to participate in this dangerous practice at some point. Roughly 50 percent have gone to great lengths to get their medication from the black market or by crossing the border into Canada or Mexico. But for some, these aren’t options, which means they’ve gone into thousands of dollars of debt, defaulted on loans, and even gone bankrupt because of the cost of insulin. 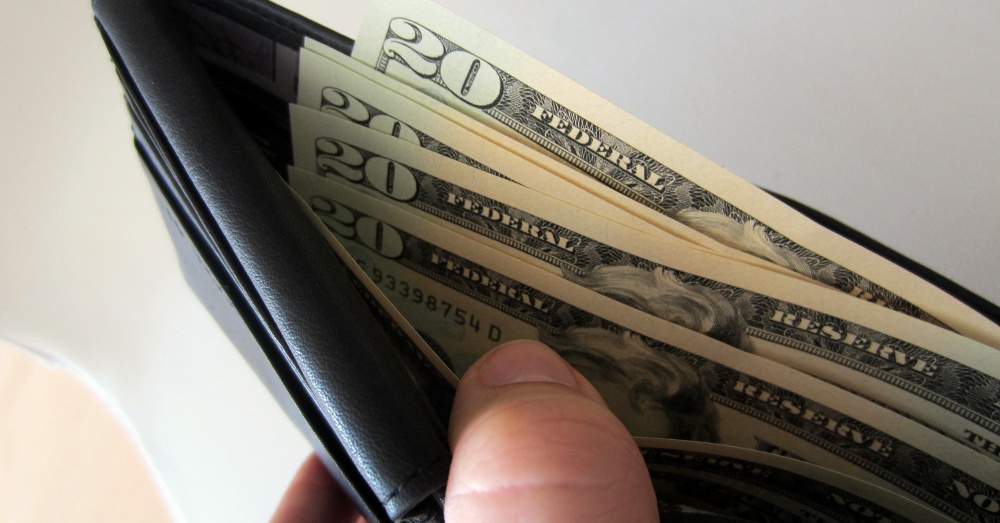 And now people are fighting back against the giant pharmaceutical companies who continue to raise their prices unchecked. The pressure is on for government bodies to start doing a better job of regulating the pharmaceutical industry. 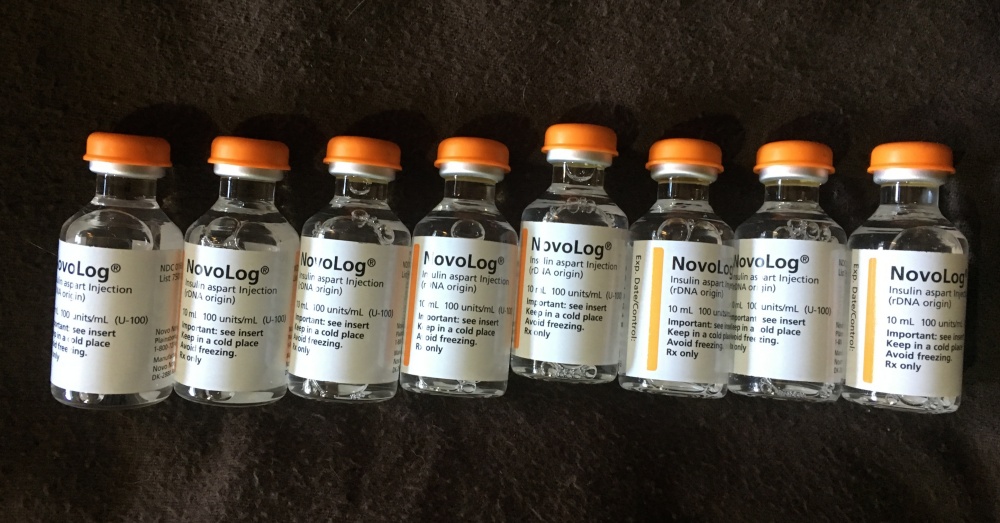 Some state governments, such as Virginia, Illinois, and Colorado, have begun putting legislation in place to cap the price of insulin, but this is the first time the federal government has made an attempt to help people across the entire country get access to affordable insulin.

In late May, President Donald Trump announced his new plan to cap insulin prices at $35 per month for most Medicare enrollees. That means that almost anyone with Medicare coverage can get insulin for their diabetes at no more than $35 per month regardless of how much insulin they require per month. 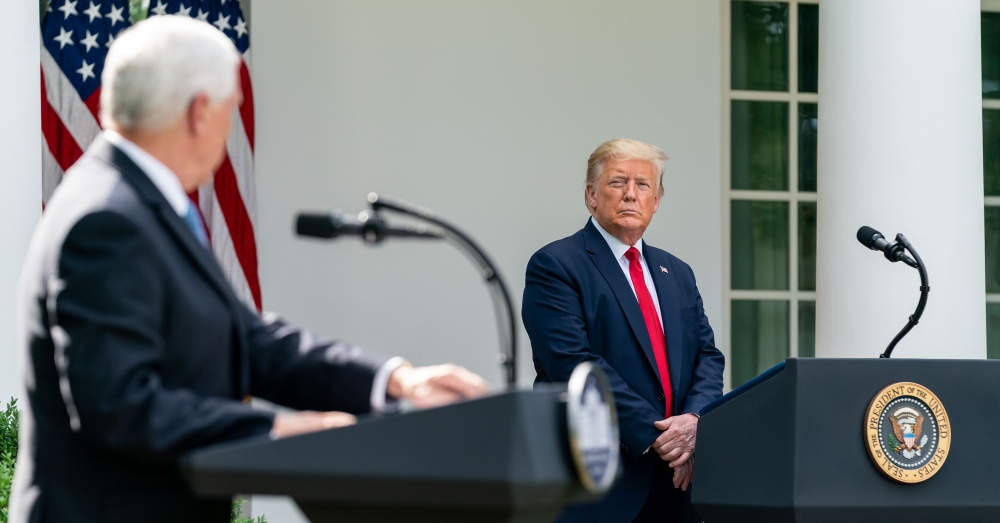 “Today I’m proud to announce that we have reached a breakthrough agreement to dramatically slash the out-of-pocket cost of insulin,” Trump said. “You know what’s happened to insulin over the years, right? Through the roof.”

The president was accompanied by the heads of pharma-giants Eli Lilly and Novo Nordisk, as well as insurance representatives and the American Diabetes Association. 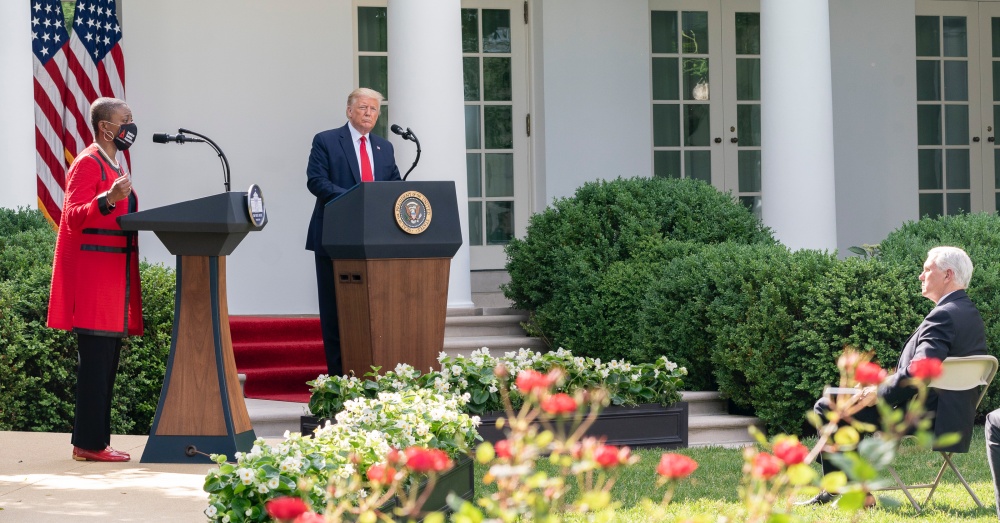 This new plan mostly targets seniors, who have been disproportionately affected by the COVID-19 pandemic and who have been less supportive of President Trump since the outbreak. President Trump may be trying to regain the favor of elderly voters, and he even stated that he hoped “the seniors are going to remember it.” But regardless of the political agenda behind the plan, it’s still a step in the right direction if we want to stop the large pharmaceutical companies from charging whatever they want and restricting access to lifesaving medications.

White House counselor Kellyanne Conway says she expects this new benefit to reduce the average cost of insulin for Americans by two-thirds, or 66 percent.

The new cap, which will be offered through Medicare Part D prescription drug plans and Medicare Advantage plans, will go into effect in January of 2021 in all 50 states, as well as Washington D.C. and Puerto Rico. Those who wish to participate in a plan can sign up for one during the annual enrollment period starting in October of 2020.

More than a Quarter of People with Diabetes in the U.S. Report Rationing Insulin: Click “Next” below!