Any surgery comes with some risk, but when you’re facing cancer, that risk can seem negligible. After all, cutting out the disease seems like the best logical way to rid your body of cancerous cells and get on the road to recovery, right? Plus, breast cancer surgery is generally considered low risk, especially if you get a lumpectomy rather than a mastecomy.

Why wouldn’t you choose to have surgery if your doctor recommended it?

If you’re a nursing home resident, a new study has the answer: if you have an underlying health condition, you are better off living with the disease instead of going under the knife. 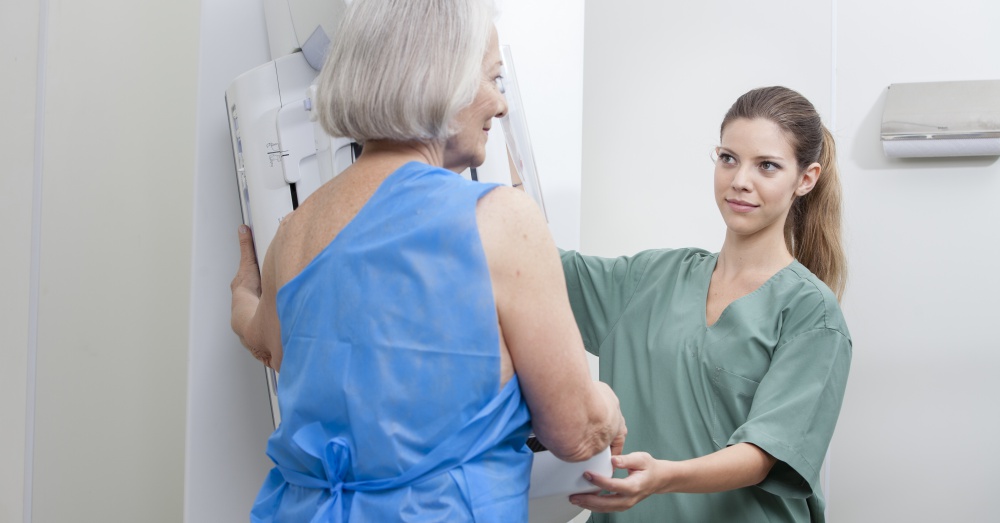 Typically, 25% of nursing home residents die within any given year, from a variety of different causes. After all, residents are typically older and are likely in the nursing home because they require a certain level of care.

Those statistics are especially grim given this study published in JAMA Surgery on August 29, 2018. For the study, researchers gathered the medical records of 5,969 patients who had undergone breast cancer surgery and had also lived in a nursing home at least 90 days prior to surgery. Of those women, 666 (11.2%) had a lumpectomy, 1,642 (27.5%) had a mastectomy, and 3,661 (61.3%) had a lumpectomy or mastectomy with axillary lymph node dissection (ALND). 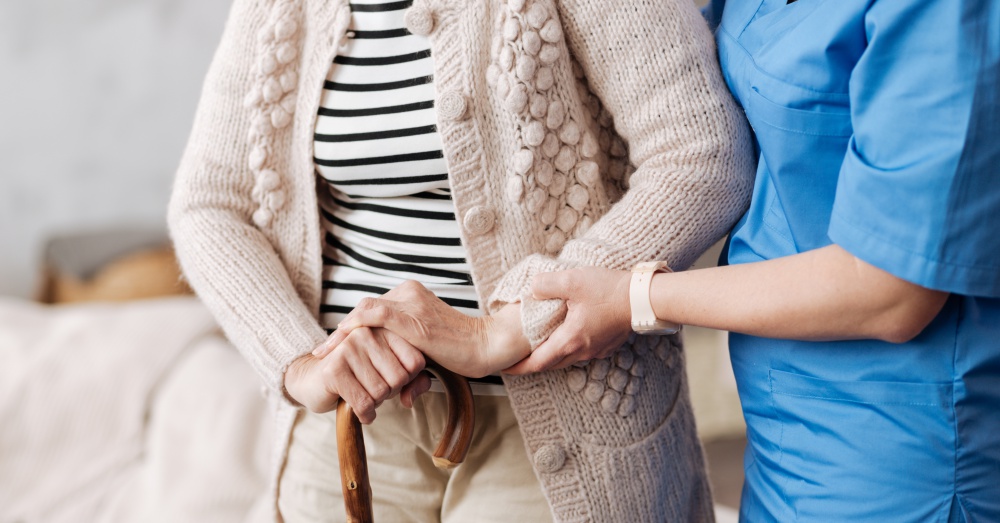 The rate of mortality was alarming. For residents who had undergone breast cancer surgery, 31% to 42% of them died within one year of their surgery. In addition, they found that the least invasive procedure (a lumpectomy) resulted in the highest mortality rates over both a 30-day and 1-year period, likely because it was performed on patients too frail for a bigger procedure like a mastectomy.

For the patients who did make it past a year, 58% experienced a loss in ability to partake in basic, daily activities like eating, bathing, dressing, and simply walking across their rooms. 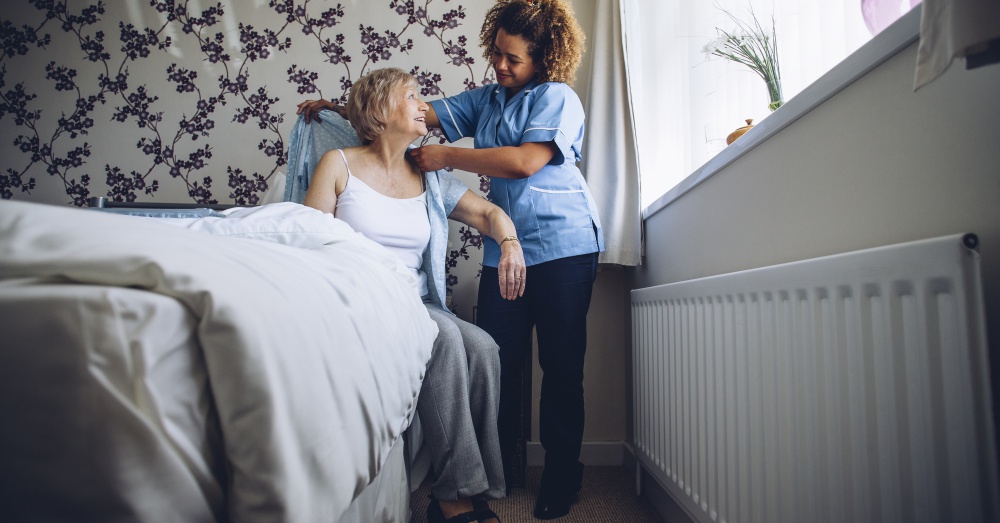 The causes of death were not noted in the study but lead researcher Dr. Victoria Tang surmised that the cause of death was not the surgery itself but rather underlying health problems. Surgery often decreases mobility and independence for a short while, and for an older and already frail patient, recovering from that can be difficult. Overall health can easily worsen after a complication from surgery or even just the general toll surgery takes on the body.

Dr. Laura Esserman, co-author of the study, agrees with Tang. “When someone gets breast cancer in a nursing home, it’s very unlikely to kill them,” she told USA Today. “They are more likely to die from their underlying condition.”

Women who took part in the study were 82 years old on average, and many of them had underlying conditions. A whopping 57% were experiencing cognitive decline, 36% had diabetes, 22% had experienced heart failure, 17% had chronic lung disease, and 12% had already survived a heart attack. 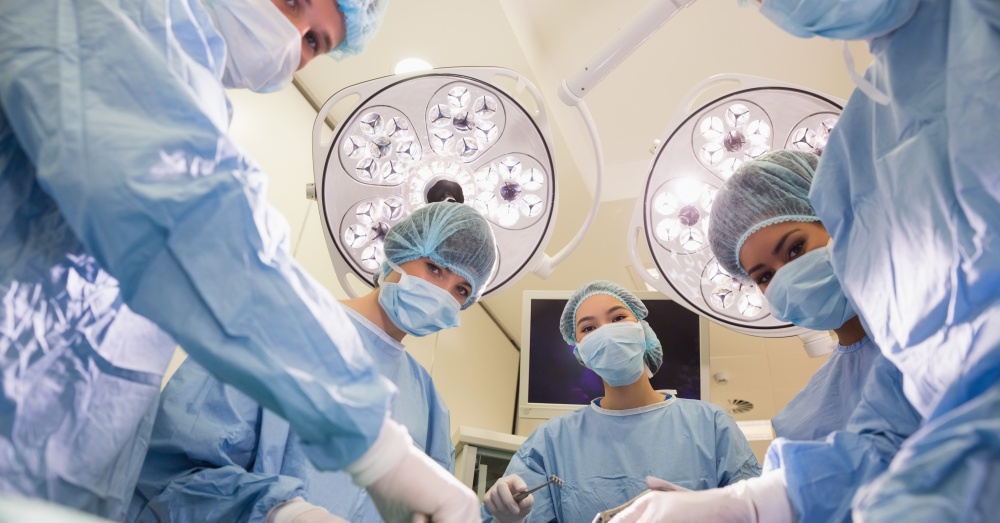 Though the American Cancer Society has set guidelines for when cancer screening should generally begin, they don’t have an age cap. So it’s imperative that a patient’s overall health is considered before making a screening decision, and reassessed when evaluating treatment options. Removing cancer may help rid the body of disease, but the potential for a serious decline in quality of life can have dire consequences.