As already exorbitant insulin prices in the U.S. continue to rise, countless people are turning to new ideas in the hopes of bringing costs back down so they can afford their medication and stay alive. Some are taking the issue to people in positions of political power. Others are covertly getting their insulin from other countries, sketchy websites, or illegally from people who don’t need all their insulin. And others still are taking the matter into their own hands and trying to develop a new type of insulin.

Researchers working at the Open Insulin Project are hoping they can come up with the perfect solution to the problem of expensive insulin. If they’re able to invent the right formula for the product, they’ll be offering that recipe to whoever wants it for free, which opens the door for lots of people to make their own insulin and new companies to enter the insulin-production field. 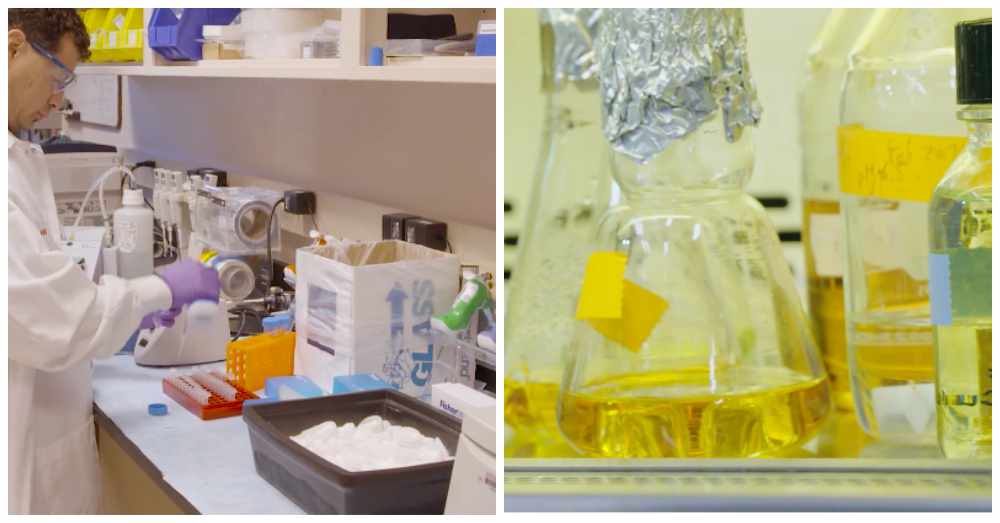 The insulins that are already being manufactured and sold in the United States are patented, meaning the good folks at the Open Insulin Project can’t just use a recipe for insulin that already exists and make and sell it for cheaper. They have to invent a slightly different type of insulin that is their own formula. 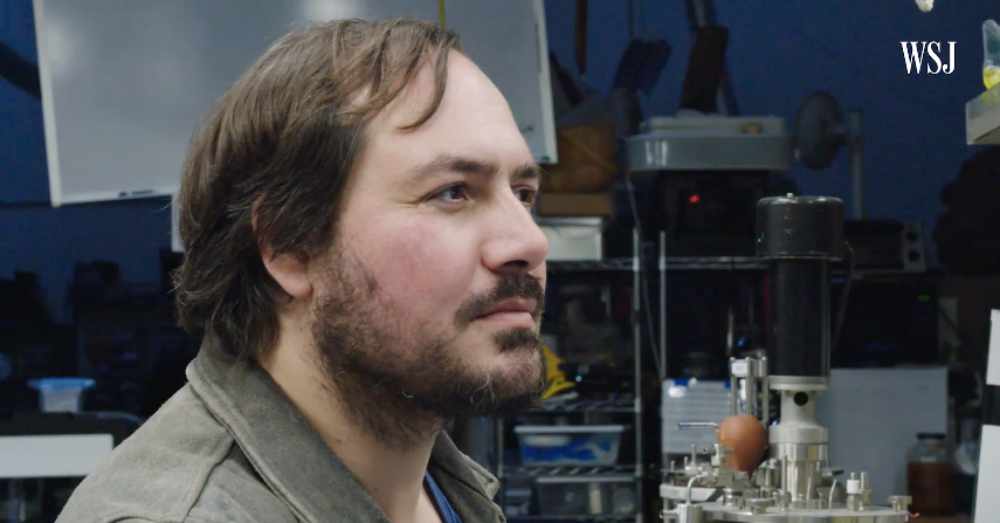 “I was just always used to that mindset of when there’s a problem, you should just figure out how to fix it,” says the group’s leader, Anthony di Franco, who has type 1 diabetes. His father had the disease as well.

If they’re successful, this could revolutionize the insulin industry and dramatically lower the cost of the life-saving drug for people who desperately need it. 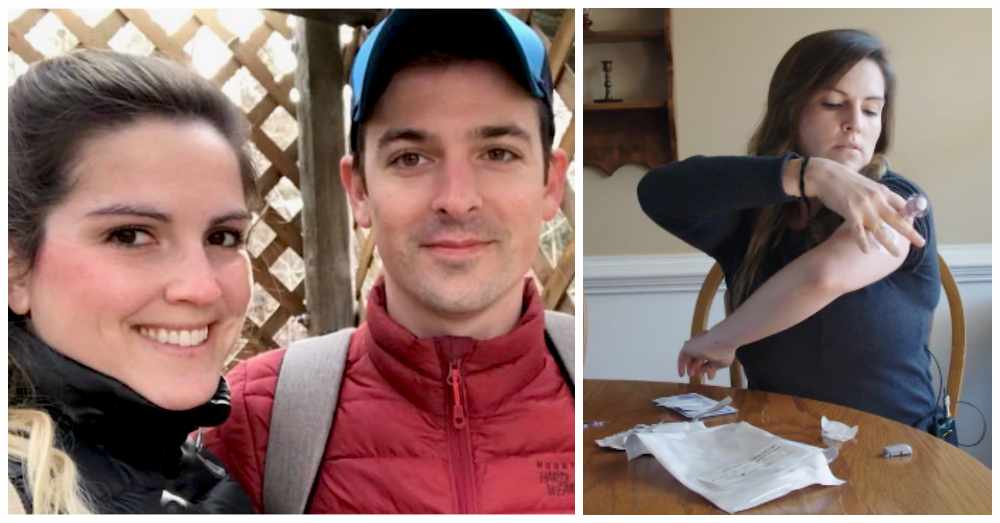 “It’s our oxygen, it’s our water. It’s as essential as those things,” says Karyn Wafford, a 29-year-old resident of Jackson, Georgia, who’s had type 1 diabetes since the age of 12. She and her husband currently live with her parents and younger brother because they cannot afford the cost of living on their own as well as the price of Wofford’s insulin and other diabetes supplies.

The group is just a few weeks away from finding out if the mixture they’ve been working on is actually insulin. Then they’ll have to determine how usable it is for the general population. If it works, they hope hospitals will be able to make the medication in small doses to sell to patients for as little as $5 per vial.

Learn more about the Open Insulin Project and a few of the lives it will change if it’s successful in the video below: