Pancreas Transplants: A Cure for Type 1?

Massachusetts EMT Bob Ethier struggled to bring his Type 1 diabetes under control for twenty years, but success was fleeting. He describes being so pleased to see that his blood sugar was at 130, and then frustrated when just a couple of hours later it was at 400. He wanted to do everything right and keep his numbers in check, but the stress of not being able to do so despite his best efforts began to weigh on him.

Bob is an avid hunter and fisherman, and he worried about having a low when he was off in the woods doing what he loved. He remembers taking his kids out fishing and having to run to the truck when he felt a low coming on. He was done, and he shared his feelings with his doctor. 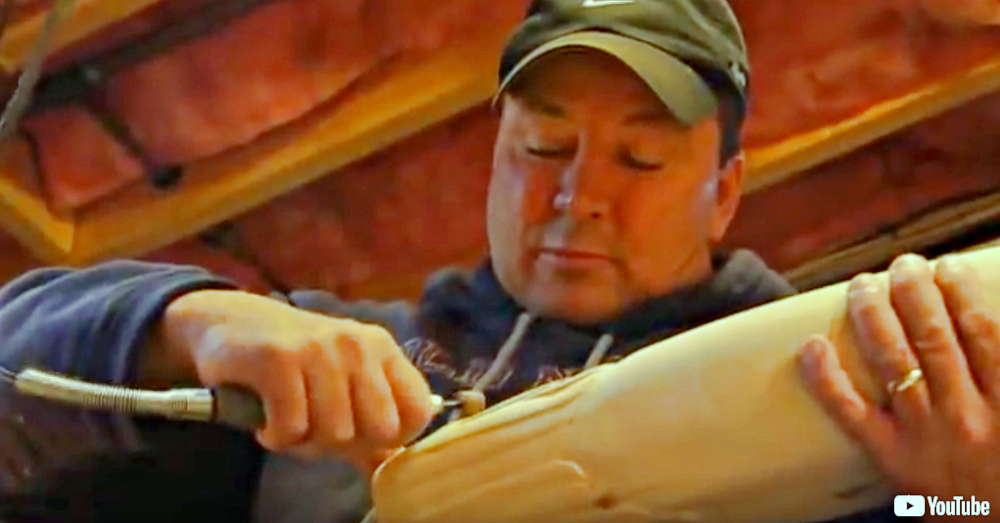 His doctor said that they was very little he could do except perhaps try for a pancreas transplant. Pancreas transplants are not approved for everyone—only those who have severe difficulty controlling blood sugar, issues with vision loss, or other severe complications are considered. And even if Bob were to be approved there would still be a chance that his body would reject the pancreas as happens in about 10 to 15 percent of cases.

But the risk was worth it. Bob was approved and waited, impatiently, 2 1/2 years for a pancreas to be available. After the surgery, Bob and his new pancreas did not get along right away. He had to go back to the hospital when he came down with a high fever, and he said that the side effects of his immunosuppressant drugs, which he must now take regularly, were hard to deal with. Now, however, he considers himself lucky. “Since my recovery, I feel good every day.”

We’re so happy to hear it! See Bob’s story below!

Karla decided she was ready for a pancreas transplant after a life-threatening low on her honeymoon. “Next” to see how she and her new pancreas ended up living happily ever after.