Could Your Diabetes Be An Early Warning Sign For Something More Serious?

There are plenty of warning signs that you may have diabetes, but you’ve probably never thought about diabetes being a warning sign for anything else. However, a recent study found that it actually could be a symptom of pancreatic cancer, one of the deadliest types of cancer.

Researchers from the University of Southern California discovered that the risk of pancreatic cancer was twice as high in African Americans and Latinos with type 2 diabetes. And their risk was 2.3 times higher if they’d been diagnosed with the disease within the last three years.

If you’ve had diabetes for a long time, you probably don’t have to worry about this. But if you were diagnosed with type 2 diabetes within the last few years, it’s possible that it’s not exactly what you think. 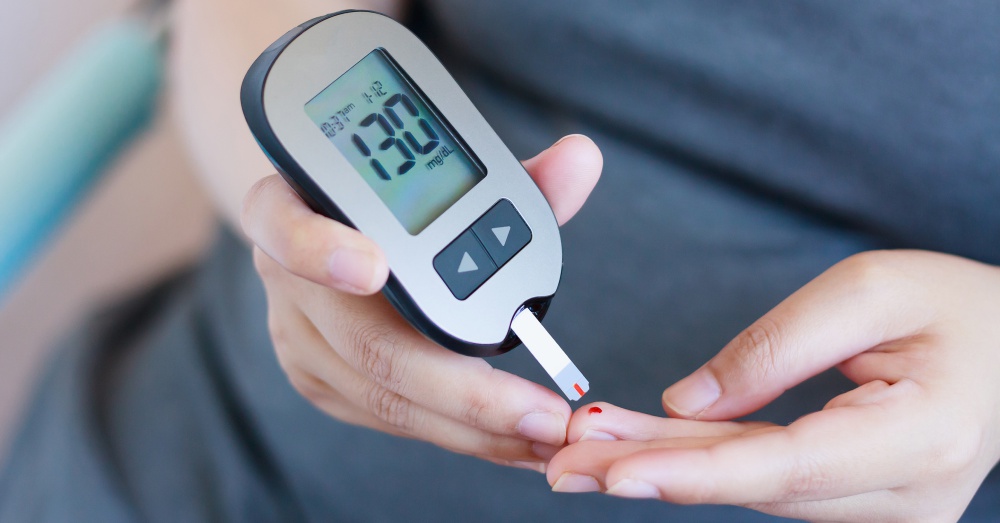 No one can be sure yet what the exact relationship is between diabetes and pancreatic cancer. It’s possible that rather than being a symptom of cancer, diabetes is a risk factor for pancreatic cancer. Or there could be something else entirely at play. But it’s certainly worth noting that the prevalence of diabetes is unusually high among pancreatic cancer patients. And more than half of those with recent-onset diabetes who had pancreatic tumors surgically removed were cured of their diabetes post-surgery.

Pancreatic cancer has just an eight percent five-year survival rate, mostly due to the absence of early warning signs, a lack of screening, and, therefore, the late-stage diagnosis of most patients. Researchers are working on screening techniques to help with earlier diagnoses, but for now, being able to pinpoint who’s at highest risk for the disease is a good start to decreasing pancreatic cancer deaths. 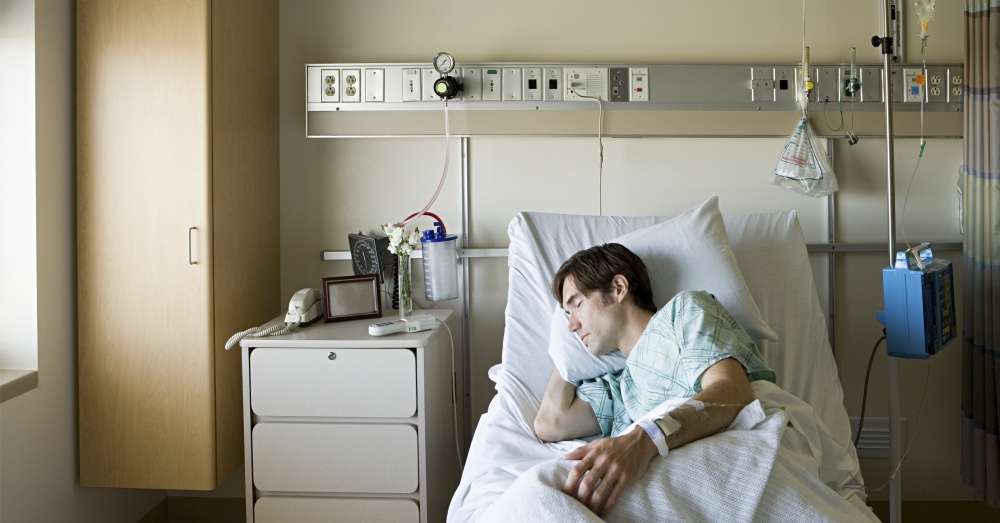 Researchers hope their findings will inform doctors’ decisions regarding whether or not to recommend pancreatic cancer screenings to patients. The data should also inform future studies on related topics and inspire other teams to learn more about the nature of the relationship between diabetes and pancreatic cancer.

Diabetes and Cognitive Decline: What You Need To Know: Click “Next” below!